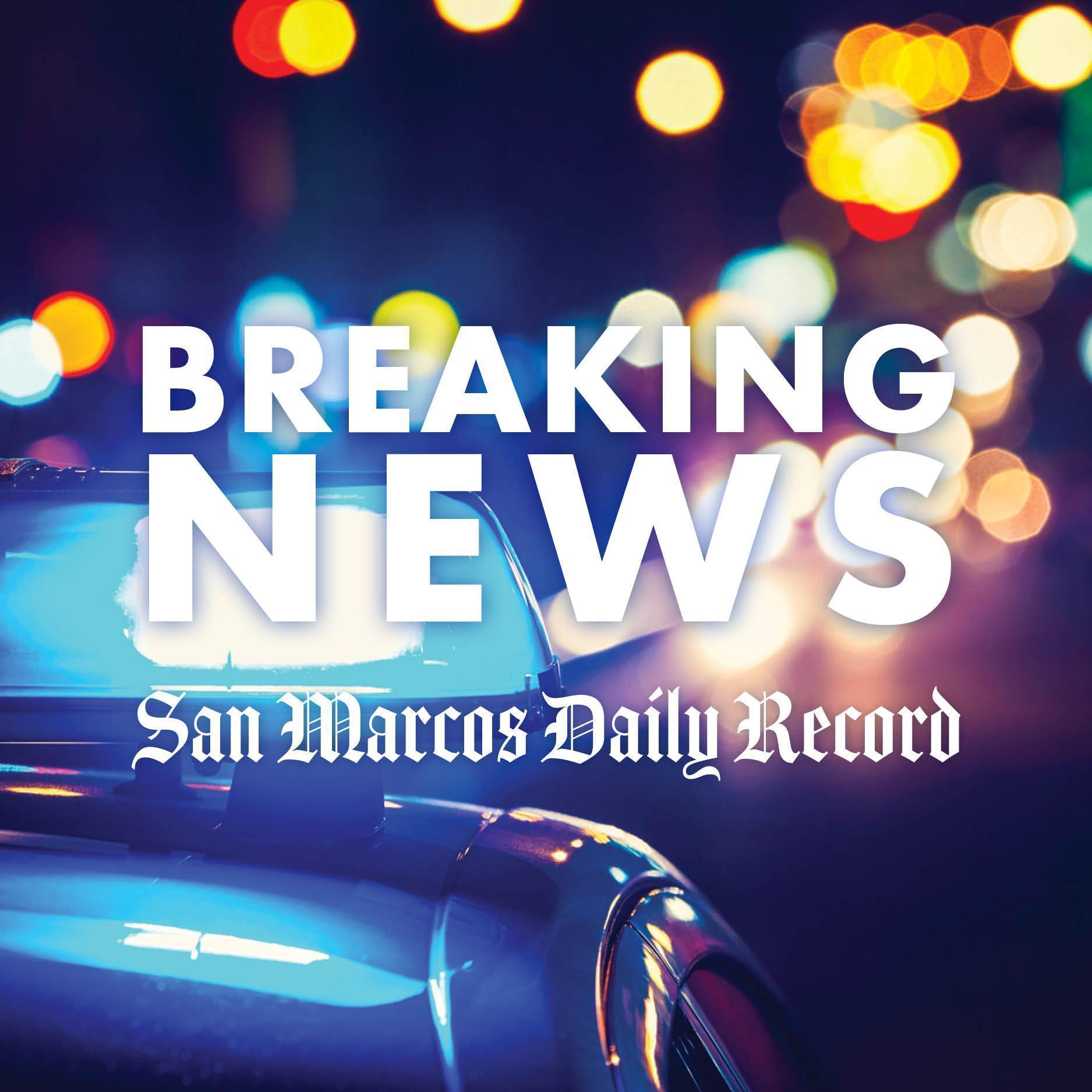 Rebecca Yaple, 18, of Kyle, was killed in the accident that occurred at approximately 3:52 a.m. on Monday, July 19, according to the City of San Marcos.

Officials said Yaple was driving a 2004 Honda Pilot near Sessom Drive and Aquarena Springs Drive when her car left the roadway and crashed into a portion of a tree. Her vehicle came to a stop inside a pond on Texas State University’s campus, police added.

The San Marcos Police Department, alongside San Marcos Fire Department and Hays County EMS, removed the 18-year-old from the water and administered lifesaving efforts. But Yaple died at the scene.

Officials said a passenger was removed from the Honda Pilot and transported to a local hospital for treatment. The passenger is expected to survive, police added.

An investigation is ongoing into the fatal crash. Officials said alcohol does not appear to be a factor at this time. Information obtained by officers at the scene indicates the driver may have experienced a medical episode prior to the crash, police said, adding that a medical examiner will conduct an evaluation.