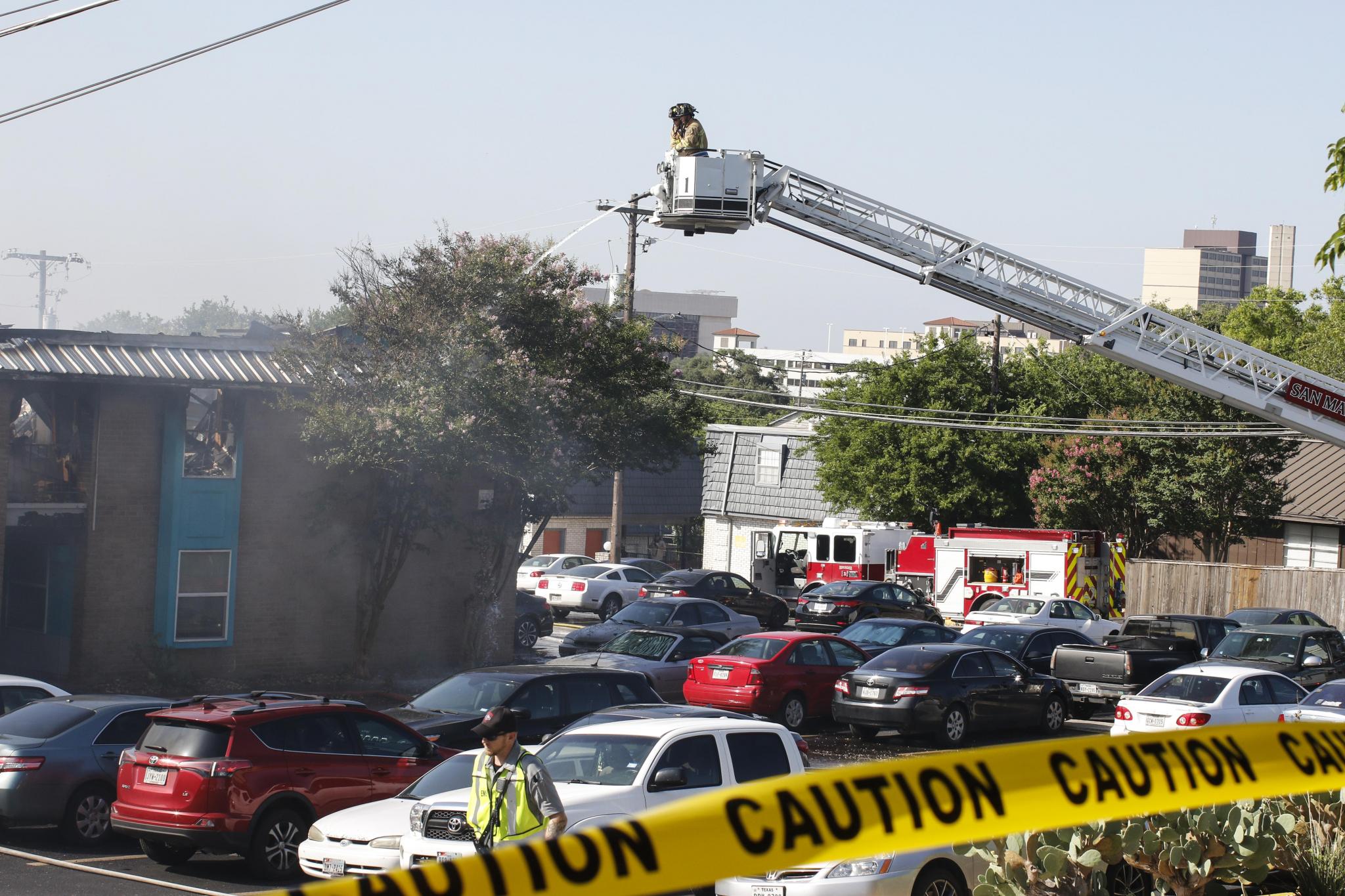 The five deaths resulting from the Iconic Village apartment fire reportedly have been ruled homicides.

“The manner of death for all 5 victims is homicide,” Moreno stated.

The Travis County Medical Examiner’s Office performed the autopsies on all five victims.

In November, investigators with the Bureau of Alcohol, Tobacco and Firearms announced that they had ruled the fire intentional and asked the public to come forward with information. The ATF is offering up to $10,000 for information that can help with the investigation. Anyone who knows anything about the fire is asked to call 1-888-ATF-TIPS.

At a press conference last month ATF special agent in charge Fred Milanowski said investigators believe members of the public have information that can be helpful.

“We are confident there are people in the public that have heard something either before this event happened or since it happened that can help us in our investigation,” he said.

Milanowski said the ATF had classified the fire as “incendiary,” meaning it was caused by intentional human action. That could have included the operation of a meth lab or other drug-related activity.

Milanowski said he could not speak to the motive of whoever started the fire; however, he said, “This was not an accident.”

The fire at the Iconic Village apartment complex consumed one building at the complex and damaged other buildings nearby. Five residents died, more than 200 were left homeless, and other residents were left with varying degrees of injury. Zachary Sutterfield escaped the building but received burns over 70 percent of his body and head trauma. Sutterfield remains hospitalized in San Antonio.

There are four civil lawsuits filed in district court in Travis County against the company that owns Iconic Village -- San Marcos Green Investors -- and the complex managers. The parents of all the deceased residents, Sutterfield’s parents, and several residents have either filed or joined the lawsuits; there are more than 23 plaintiffs suing the complex owners and managers.