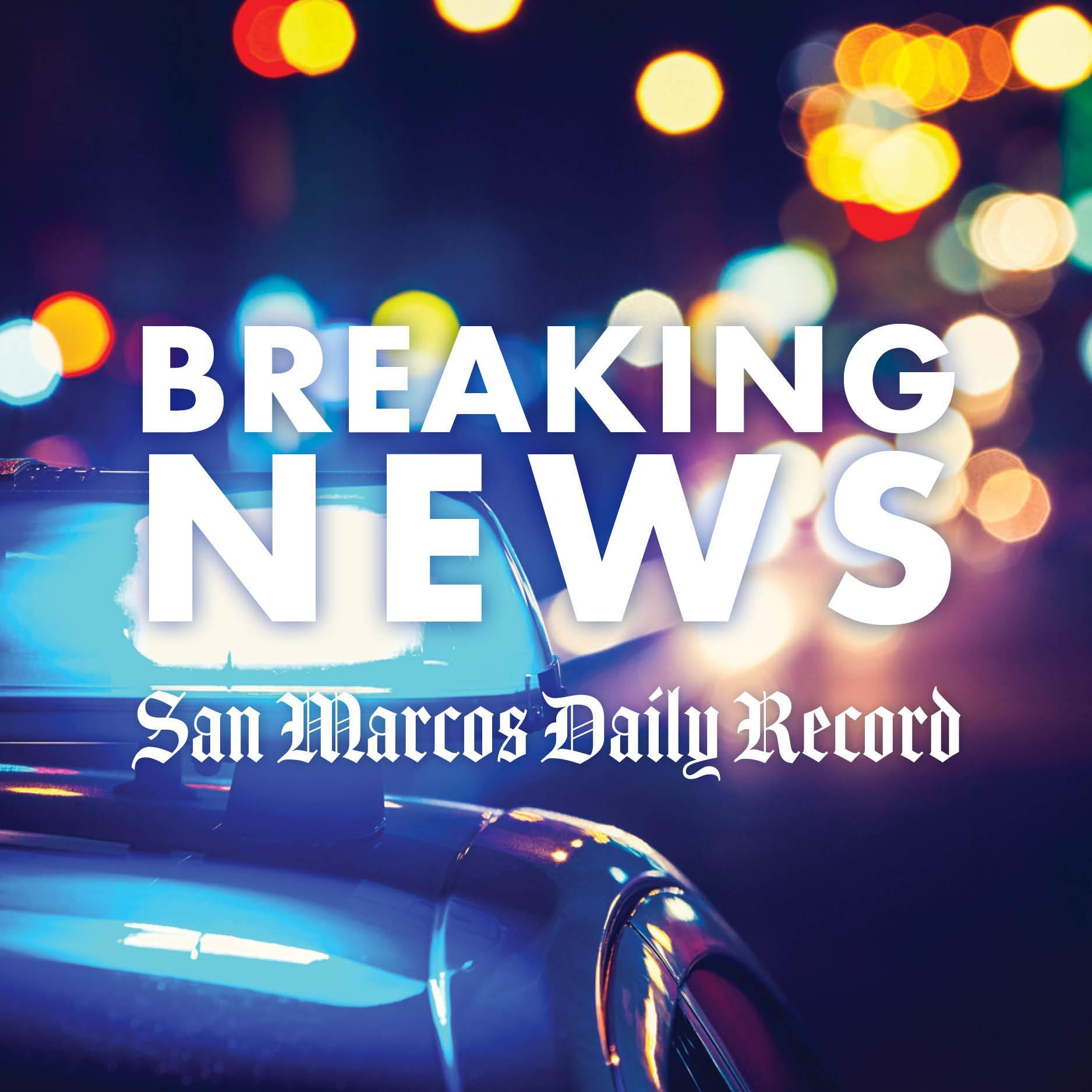 Early Thursday morning, two individuals were killed in a major automotive collision on southbound Interstate 35 at the 204B exit.

According to the City of San Marcos, San Marcos Police, Fire and Hays County EMS were dispatched to the scene at approximately 2:45 a.m.

Officials say the accident involved a passenger vehicle that was struck from behind by a 2007 Chevrolet dump truck, killing the driver  of the passenger vehicle — Orlando Valez, 29, of Corpus Christi — instantly. The passenger — Dana Watson, 21, of Orange Grove —was then pronounced deceased after being transported to the Central Texas Medical Center by Hays County EMS. Isaac Fettig, 20 of Spencer, Tennessee was the driver of the truck and was transported to Ascension Seton Hospital in Kyle with minor injuries, according to officials.

“Preliminary information suggests the passenger vehicle was either stopped or going slow in the far-right lane when the large dump truck collided into it,” the city said in a press release. “The 204B Exit was shut down for several hours and IH-35 southbound was shut down for about an hour while investigators worked the scene. The collision is being investigated by the Collision Investigation Team of the San Marcos Police Department.”

The two fatalities are the 9th and 10th traffic fatalities in San Marcos for 2019.