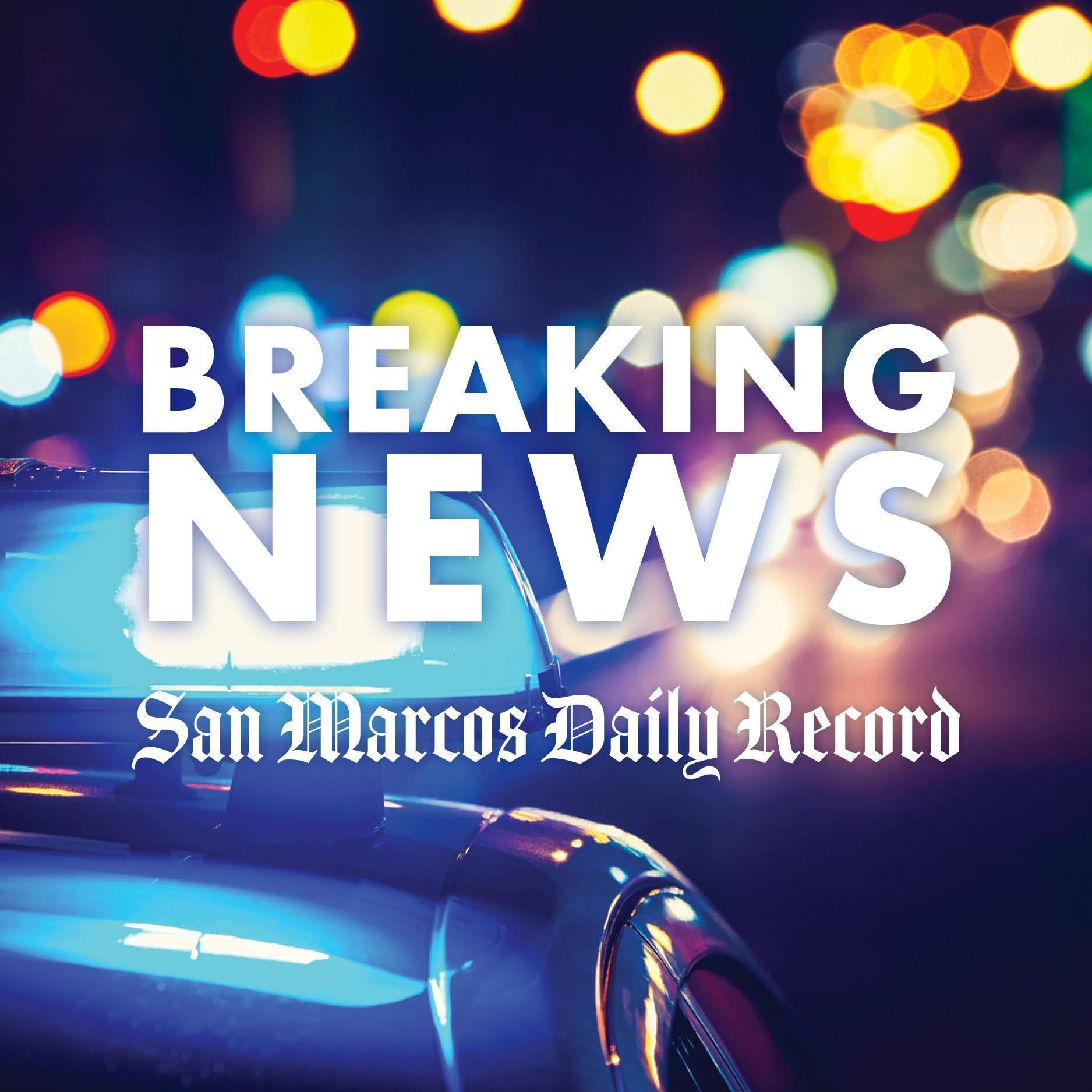 A man was found dead in San Marcos and may be connected with a double murder in Sugar Land, according to both the Guadalupe County Sheriff’s Office and the Sugar Land Police Department.

Richard James Logan, 53 of Sugar Land, was found dead from an apparent gunshot wound at TAS Environmental — located in Guadalupe County at 101 Dandelion Trail, San Marcos —  officials said in a Facebook post. The Guadalupe County Sheriff’s Office said Logan was not an employee of TAS or affiliated with the company. GCSO has ordered an autopsy.

According to the Sugar Land Police Department, GCSO reached out to SLPD to report Logan’s death in its jurisdiction. SLPD attempted to notify Logan’s family which lives on Evening Light Drive in Sugar Land but were unsuccessful after several attempts.

Police said a family member of Logan’s contacted a neighbor who provided access into the house. SLPD found an adult female and an 11-year-old boy, who’d both been killed by gunshot wounds.

According to SLPD, police are investigating the possibility that Richard’s death may be related to the double homicide.

The investigations into the double murder and Richard Logan’s death are ongoing.