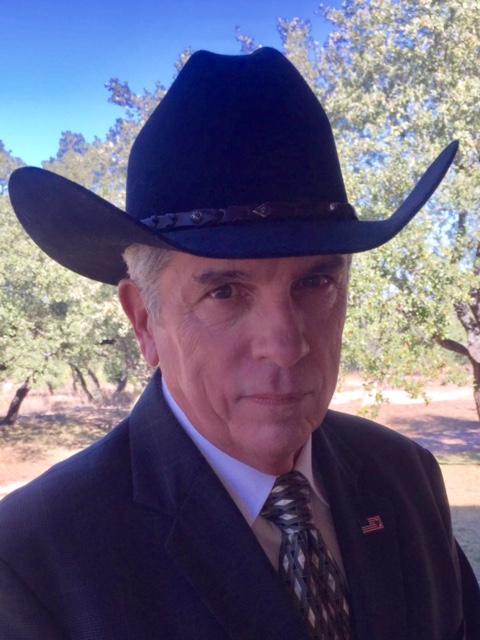 Al M. Poteet is a 2018 Republican candidate seeking election to the U.S. House of Representatives for the state of Texas to represent the 21st Congressional District of Texas.  Poteet is from Johnson City, and has 35 years of experience as a senior executive in both the public and private sectors. He worked at the Department of Veterans Affairs in Washington, DC and in the field as a Regional Office and a Medical Center Director. He served veterans during the Reagan Administration as Associate Deputy Administrator for Congressional & Intergovernmental Affairs and later as a cabinet-level Deputy Assistant Secretary. Poteet is a decorated US Army combat aviator with two deployments to the Republic of Vietnam in both the 1st Aviation Brigade and 82nd Airborne.

To the Residents of the 21st Congressional District of Texas:

In the course of our lives we have seen many politicians on the national stage. What makes voters elect someone into office? What has that person done in their life and career that warrants entrusting them with your valuable right as a citizen - your vote?

We look at some who have been elected to Congress and we scratch our head and wonder. With others it's very clear. What kind of person do you want to take your concerns….your opinion….your voice to Washington?

You need to look no further than Al Poteet for that job.  He is a highly capable and seasoned senior level executive with integrity and a very clear moral compass.  You will find him to be a capable leader who does not shy away from a hard task.  He will face issues head on and work with unending energy toward a resolution.

I have known Al Poteet for more than 35 years both professionally and personally. He is a man with extraordinary honor who has an enormous love for this country and the principles upon which it was founded.

Al has served his country many times. He served in the US Army and is a decorated cobra helicopter pilot with two deployments to Vietnam. As a combat Vietnam veteran myself who served in the US Navy, I know that this is no small thing.

Our paths crossed often during the many years each of us spent in Washington, DC, on Capitol Hill and in the Department of Veterans Affairs.  He has served the veterans of our Nation well having worked congressional and political issues to advance positive improvements in programs, policies and services.  He has energy and drive to seek common sense solutions to problems.

As a former member of both President George H.W. Bush (‘41) and President George W. Bush (‘43)’s Cabinet as Secretary of Veterans Affairs, a graduate of the United States Naval Academy and combat veteran I have a deep understanding for the attributes that define a man of high moral character, integrity and strong leadership. Al Poteet is such a man. Please cast your vote for him in the Primary on March 6, 2018.