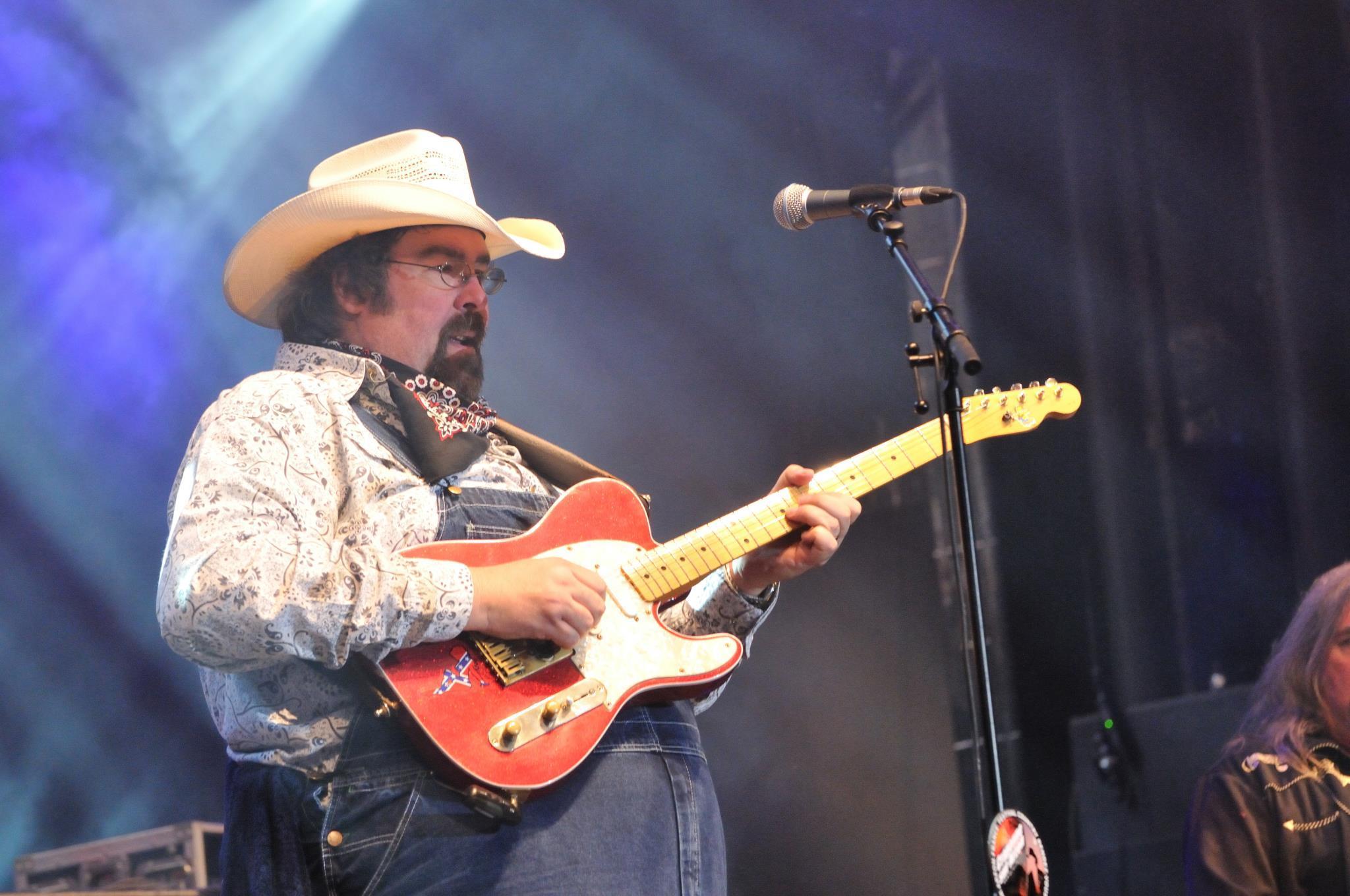 Big John Mills' annual birthday bash and fundraiser is this weekend at Buck's Backyard in Buda. Photo courtesy of  BIGFest

Now in its 12th year, BIGFest 2018 will be held for the first time outside of its normal digs at Cheatham Street Warehouse in San Marcos.

For the past decade, BIGFest, the annual fundraiser and Big John Mills' birthday celebration, has been traditionally held at Cheatham Street Warehouse; but this weekend the party will take place at family-friendly Buck's Backyard, FM 1626 near Buda. 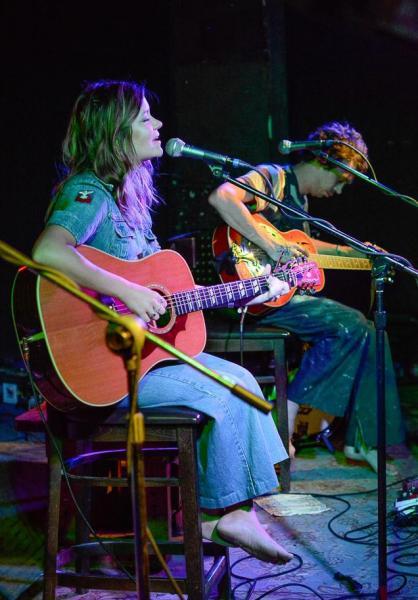 HalleyAnna Finlay, an annual performer at BIGFest, carries on the legacy of her father Kent Finley, the founder of Cheatham Street Warehouse. Photo by Christopher Paul Cardoza

The Cheatham Street Warehouse Soldier Songs and Voices workshop is led by Dustin Welch and Mark Jungers every Monday from 5-7 p.m. For more information about Soldiers Song and Voices, go to soldiersongsandvoices.com.

Live performances by Young Songwriters will be part of the BIGFest 2018 lineup on Saturday, June 30 at Buck’s Backyard. This is the culmination of a week of informal workshops covering various aspects of songwriting and performance. The Young Songwriters Workshop is being held Monday through Friday, June 25-29, from noon to 3 p.m., at Buck’s Backyard. YSW Camp tuition is $250 per songwriter or $225 per sibling. The workshop fee includes a T-shirt, notebook and daily workshop interaction with established Texas songwriters, including Dustin Welch, HalleyAnna, Sean Makra, Sami Serrano, David Beck and Manzy Lowry among others. For more information or to register visit www.yswinfo.weebly.com or call Jason Woolery at 512-644-1786.

Admission into BIGFest is by voluntary donation and all proceeds will go to San Marcos' School Fuel program, which provides food for over 700 young children who might otherwise go hungry. For more information about BIGFest go to the website or their Facebook page.