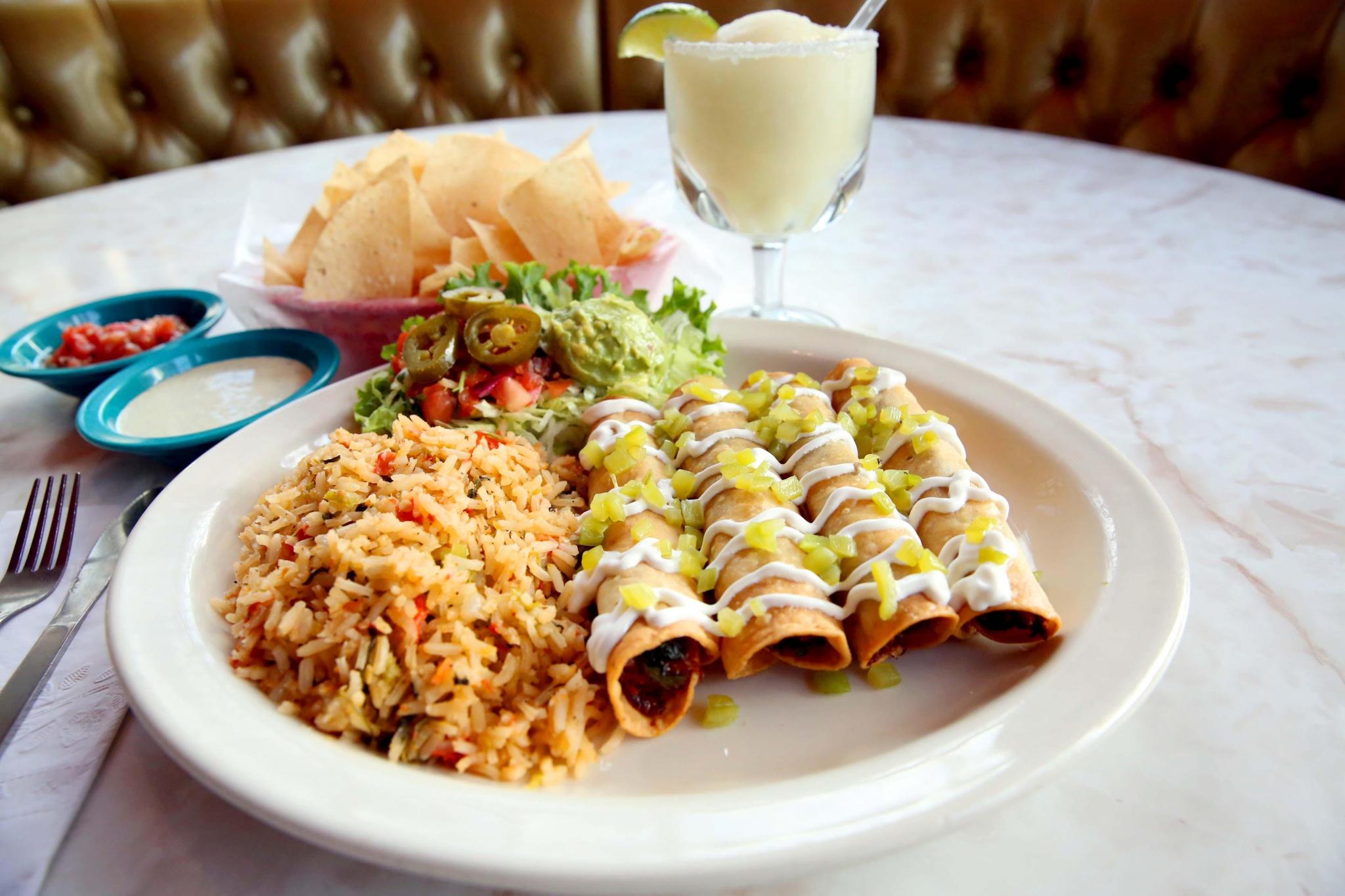 Chuy’s, the Austin-based restaurant known for its authentic Tex-Mex menu and fun-loving atmosphere, is celebrating their 30th Annual Green Chile Festival at all locations.

The Green Chile Festival kicked off monday and will run through Sunday, Sept. 2.

Chuy’s founders were the first to bring Green Chiles from New Mexico to Central Texas. They were passionate about the unique peppers they found in the fertile fields of Hatch, New Mexico and created a special menu of scratch-made dishes to serve during the heat of the harvest. That’s when the first annual Green Chile Festival was born. 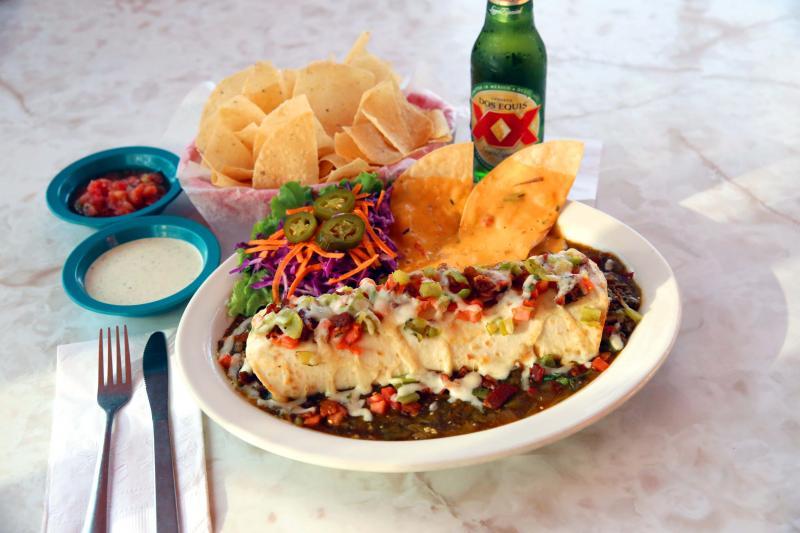 The restaurant will feature four new menu items for a limited three weeks during this year’s celebration - all made with legendary Hatch Green Chiles. The menu includes Green Chile Chicken Flautas, stuffed with green chiles and fresh spinach and drizzled with Crema Especial. One of the most unique items on the menu is the King Carne Burrito, stuffed with ground sirloin, bacon, green chiles and French fried potatoes. Also featured are the Chicken Velvet Enchiladas and the Cosmic Combo, complete with a house favorite, Chile Relleno.

“Green Chile Fest is always a fun time at Chuy’s,” Vice President of Culinary Operations at Chuy’s John Mountford said. “It’s the only time all year that we get to debut new dishes on our menu. It’s exciting to share all the different flavors we’ve discovered with people who haven’t tried Hatch Green Chiles before, and those who are already die-hard green chile fans. Hatch Green Chiles are unlike any pepper, meaning each dish is unique and really stands out. Eating your way through the whole menu is not a bad idea.” 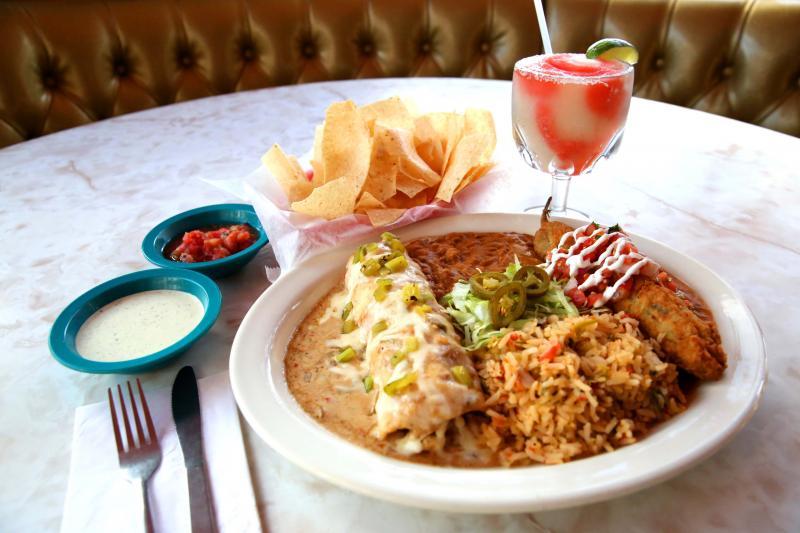 The Cosmic Combo with the Chicken Velvet Enchiladas and Chile Relleno.

During the festival Chuy’s will also feature drinks that include their famous New Mexican Martini, made with Green Chile infused el Jimador tequila, along with a Frozen Watermelon Margarita and Tito’s Cherry Limeade.

Green Chiles are an annual crop, meaning they are only picked during their peak season, starting in August. This year over 3.5 million pounds of peppers from Hatch, New Mexico will be harvested for Chuy’s restaurants.