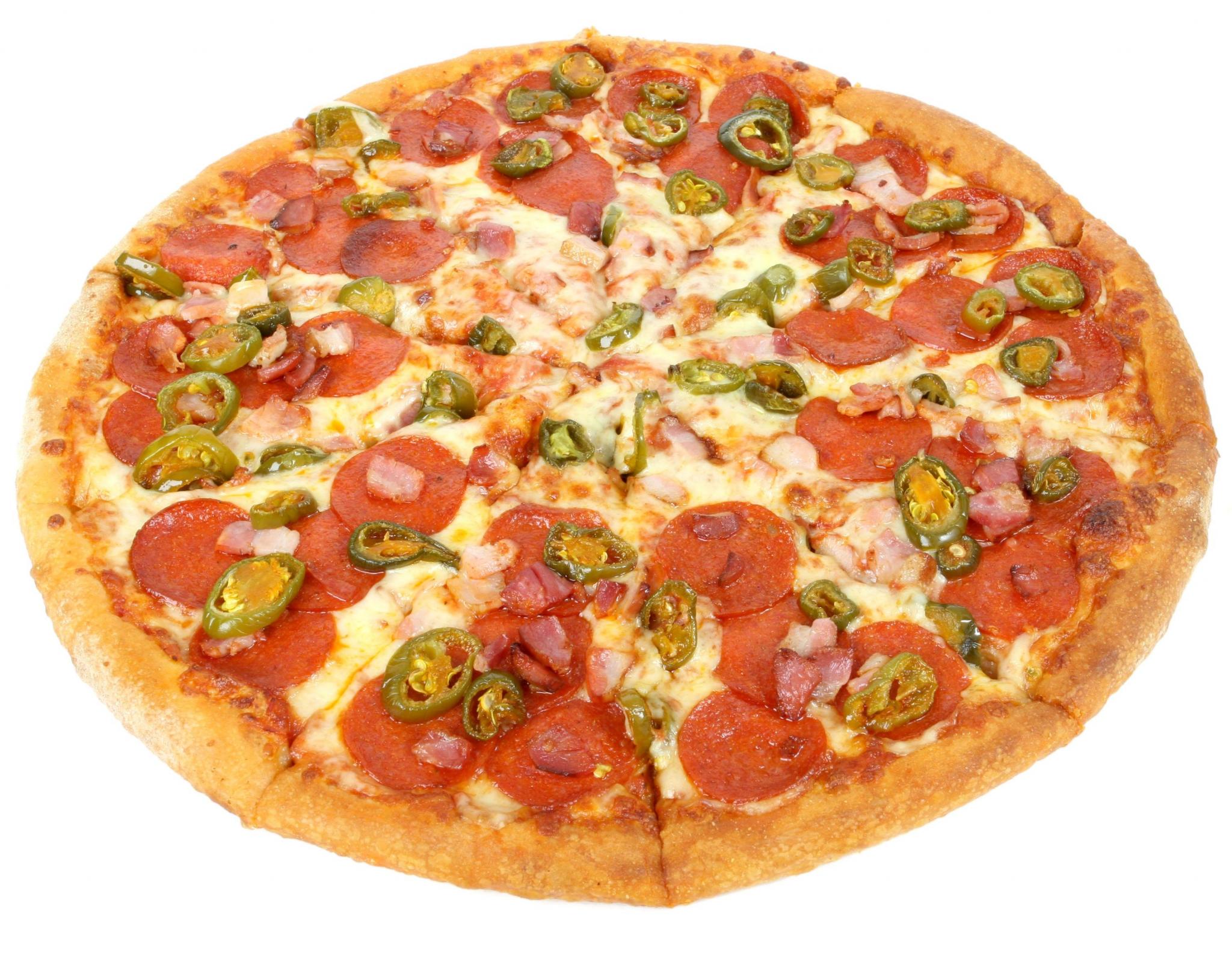 “Fire safety is extremely important,” Alan Murph, San Marcos Domino’s franchise owner, said. “We’re excited to partner with the NFPA and San Marcos Fire Department for a program that not only promotes the safety of our friends and neighbors, but rewards those who make fire safety a priority.”

“Today’s home fires burn faster than ever,” Les Stephens, fire chief at San Marcos Fire Department, said. “From the time the smoke alarm sounds, you may have less than two minutes to escape a home fire safely. That’s why this year’s campaign theme is so important – having an escape plan as well as fully functioning smoke alarms are essential to safely escaping a home fire.”

Customers can call Domino’s in San Marcos at 512-392-7272 to place their order and be eligible for the fire engine delivery.

Founded in 1896, NFPA is a global, nonprofit organization devoted to eliminating death, injury, property and economic loss due to fire, electrical and related hazards. The association delivers information and knowledge through more than 300 consensus codes and standards, research, training, education, outreach and advocacy; and by partnering with others who share an interest in furthering the NFPA mission. For more information, visit the NFAP's website. All NFPA codes and standards can be viewed online for free.

Founded in 1960, Domino’s Pizza is the largest pizza company in the world based on global retail sales, with a significant business in both delivery and carryout pizza. It ranks among the world’s top public restaurant brands with a global enterprise of over 15,100 stores in over 85 markets. Domino’s had global retail sales of over $12.2 billion in 2017, with more than $5.9 billion in the U.S. and more than $6.3 billion internationally. In the second quarter of 2018, Domino’s had global retail sales of nearly $3.1 billion, with nearly $1.5 billion in the U.S. and nearly $1.6 billion internationally. Its system is comprised of independent franchise owners who accounted for over 97 percent of Domino's stores as of the second quarter of 2018.