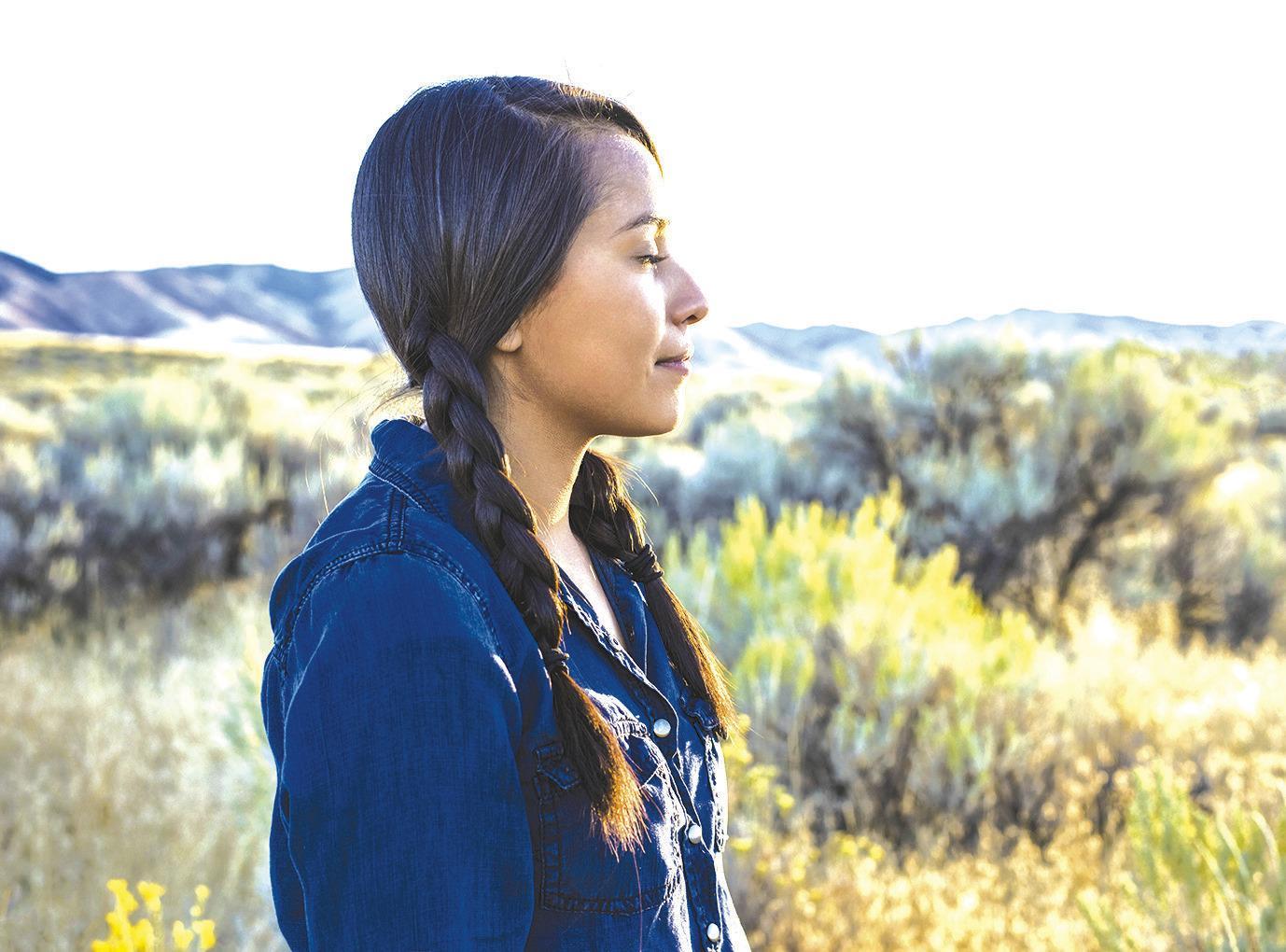 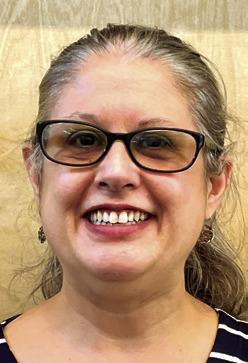 Q. When is Native American History (Heritage) Month? How did it come about and is it the same as Indigenous People’s Month? What is its purpose? Is American Indian “OK” to use when referring to Native people?

As early as 1916, when New York became the first state to declare an “American Indian Day,” efforts have been under-way to acknowledge the many contributions and achievements of native peoples. In 1976, as part of the nation’s bicentennial commemoration, Senate Joint Resolution 209 authorized President Gerald Ford to proclaim Oct. 10 - 16, 1976, as “Native American Awareness Week.” In 1986, Congress passed Senate Joint Resolution 390, requesting that the president designate Nov. 23 - 30, 1986, as “American Indian Week.” Congress continued this practice in subsequent years, declaring one week during the autumn months as “Native American Indian Heritage Week.” (Senate) In 1990, Congress passed and President George H. W. Bush signed into law a joint resolution designating the month of November as the first National American Indian Heritage Month (also known as Native American Indian Month). Every subsequent president has named, by presidential proclamation, November as National Native American Heritage month. (Celebrating…) This was recently done by President Biden on Oct. 31, 2022. (United States Government) What is the correct term — American Indian, Indian, Indigenous people or Native? According to the Smithsonian’s National Museum of the American Indian, all these terms are acceptable. The consensus, however, is that whenever possible, native people prefer to be called by their specific tribal name. In the United States, Native American has been widely used but is falling out of favor with some groups, and the terms American Indian or Indigenous American are preferred by many native people. Native peoples often have individual preferences on how they would like to be addressed. When talking about native groups or people, use the terminology the members of the community use to describe themselves collectively. (Native Knowledge) When searching the library’s catalog, I used the term “Indians of North America” and got a list of hundreds of books. Books on American Indian mythology, biographies, food, lore, historical atlases, fiction and much, much more. Here is just a sampling of books:

• “We Refuse to Forget: a True Story of Black Creeks, American identity, and Power” by Caleb Gayle

• “Violence in the Hill Country: the Texas Frontier in the Civil War Era,” by Nicholas Keefauver Roland

• The United States Government. (Oct. 31). “A proclamation on National Native American Heritage Month, 2022.” The White House. Retrieved Nov. 8, 2022, from whitehouse.gov/ briefing-room/presidential -actions/2022/ 10/31/a-proclamation- on-national-nat i ve- american- heritage- month-2022/ Suzanne Sanders is the columnist for the library. She is the Community Services Manager for the San Marcos Public Library and came from the Austin Public Library in 2015 after having served there as a librarian for over 20 years. She gratefully accepts your questions for this column.