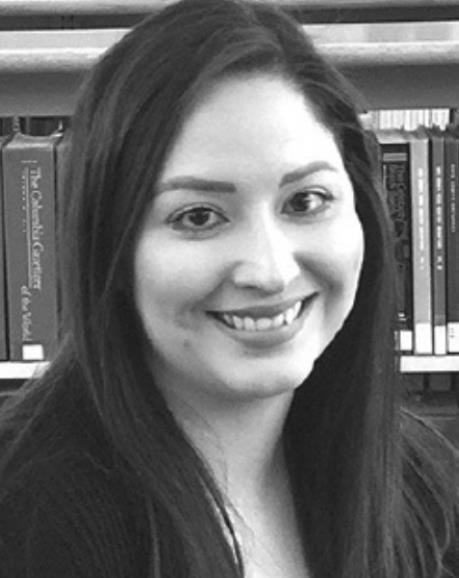 Q. What is Asian/Pacific American Heritage Month, and why is it celebrated in May?

A.According to the Library of Congress, “Asian/ Pacific American Heritage Month is a month to celebrate and pay tribute to the contributions generations of Asian/Pacific Americans have made to American history, society, and culture.” What do we mean by “Asian/Pacific” though? This broad term includes all the Asian continent and the Pacific islands of Melanesia (New Guinea, New Caledonia, Vanuatu, Fiji, and the Solomon Islands), Micronesia (Marianas, Guam, Wake Island, Palau, Marshall Islands, Kiribati, Nauru, and the Federated States of Micronesia), and Polynesia (New Zealand, Hawaiian Islands, Rotuma, Midway Islands, Samoa, American Samoa, Tonga, Tuvalu, Cook Islands, French Polynesia, and Easter Island).

In June 1978, Representative Frank Horton of New York introduced House Joint Resolution 1007. This resolution proposed that the President should “proclaim a week, which is to include the seventh and tenth of the month, during the first 10 days in May of 1979 as ‘Asian/Pacific American Heritage Week.’” According to AsianPacificHeritage.gov, “The month of May was chosen to commemorate the immigration of the first Japanese to the United States on May 7, 1843, and to mark the anniversary of the completion of the transcontinental railroad on May 10, 1869. The majority of the workers who laid the tracks were Chinese immigrants.” This joint resolution was passed by the House and then the Senate and was signed by President Jimmy Carter on Oct. 5, 1978 to become Public Law 95- 419.According to Time.com, Representative Frank Horton was inspired by Jeanie Jew, a Capitol Hill staffer who witnessed the U.S. Bicentennial celebrations of 1976, and was concerned about the lack of recognition given to Asian Pacific Americans. “For Jeanie Jew, the lack of recognition was very personal: Her great-grandfather, M.Y. Lee, had come to the U.S. from China in the 1800s and helped build the transcontinental railroad. He and his peers played a key role in American history but had suffered for it. In the late 19th century, U.S. federal law openly targeted Chinese immigrants. The Chinese Exclusion Act of 1882 prohibited the immigration of Chinese laborers to the U.S. for 10 years, and was renewed by the Geary Act, which additionally required immigrants from China to carry permits at all times or face possible deportation” (Time.com).