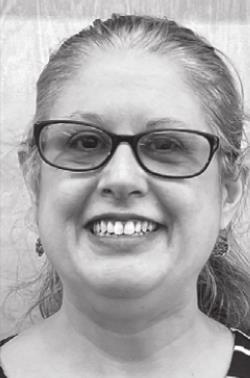 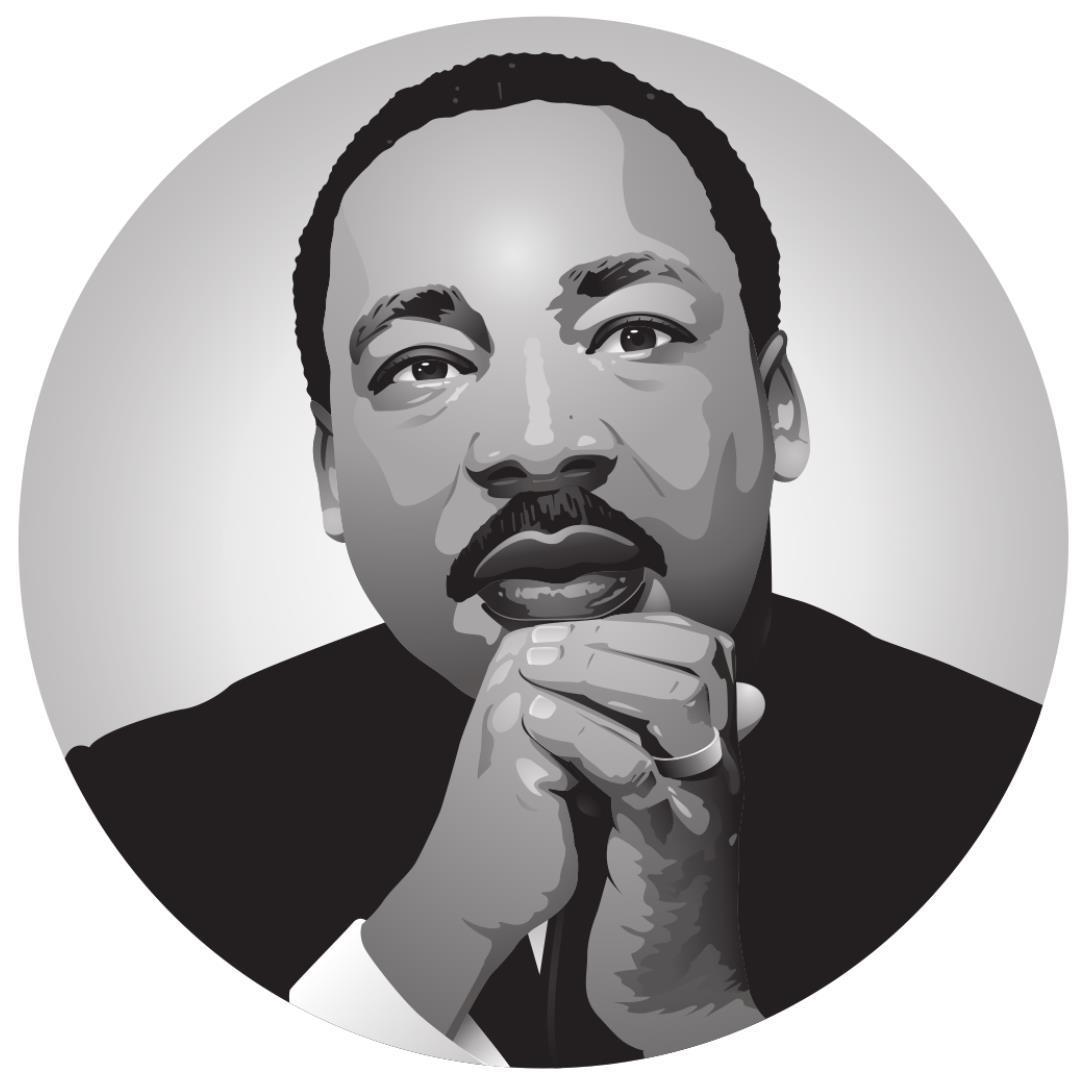 It took 32 years A. for MLK day to be approved and recognized by the Federal government as well as the states.

On April 8, 1968, just four days after Martin Luther King, Jr. was assassinated in Memphis, U.S. Rep. John Conyers introduced the first motion to make King’s birthday a federal holiday. Still, it would take 15 years of persistence by civil rights and labor activists for the holiday to be approved by the federal government and an additional 17 years for it to be recognized in all 50 states. (NMAAHC) However, John Conyers was not deterred. He continued to introduce legislation every year with the support of the Congressional Black Caucus and labor leaders. The bill would likely have died in committee, and stayed buried, had it not been for thousands of working-class Americans — most of them Black, but also white, Asian and Latino — who risked their jobs over the next fifteen years to demand the right to honor a man they viewed as a working-class hero. Throughout the 1970s, unions repeatedly voiced — and walked — to demonstrate their desire for the holiday. Union officials demanded a paid holiday in contract negotiations, and individual members were asked to donate a “significant portion” of their holiday pay to the campaign. United Autoworkers also contributed funds and made the holiday a standard contract demand. (Jones) Heated debate in Congress held up making it a federal holiday. Representative Katie Hall of Indiana reintroduced a new MLK Day bill in 1983, but it faced opposition led by North Carolina senators Jesse Helms and John Porter East, with Helms insinuating King’s opposition to the Vietnam War made him unpatriotic and unworthy of his own holiday. In 1983, Helms presented the Senate with a lengthy document that included accusations that Kind had Communist ties, which infuriated New York Senator Pat Moynihan, who threw the document on the floor and stomped on it with his feet. Eventually, the bill managed to pass the House of Representatives in August of 1983 and the Senate that October. (Jackson) President Ronald Reagan signed the bill into law on Nov. 2, 1983 making it a federal holiday. However, it took several more years for every state to get on board.

Alabama and Mississippi technically celebrated the civil rights leader’s holiday, but they have combined it with a celebration of Confederate Gen. Robert E. Lee. While South Carolina does have a Martin Luther King holiday, its observance is optional. State workers can choose between that day and three separate confederate holidays to take off.

In Texas, it wasn’t until 1991 that the state passed, and the governor signed legislation that officially observed MLK Day as a state holiday. Today, it is the only federal holiday designated as a National Day of Service to encourage all Americans to volunteer and improve their communities.

On Saturday, Jan. 15, from 10:30 a.m. to 12:30 p.m., join the Dunbar Heritage Association at the Library (625 E. Hopkins Street) for a family-friendly event with stories and fun crafts to learn and celebrate Dr. Martin Luther King, Jr. We’ll have lots to do for children of all ages, with special break-out groups for children ages 3-5, 6-9 and 10-teen. The library will also have, beginning Monday Jan. 10, a “take and make” craft to celebrate MLK Day. Pick up one early in the week since supplies are limited.