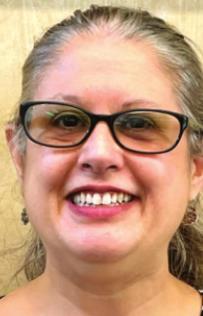 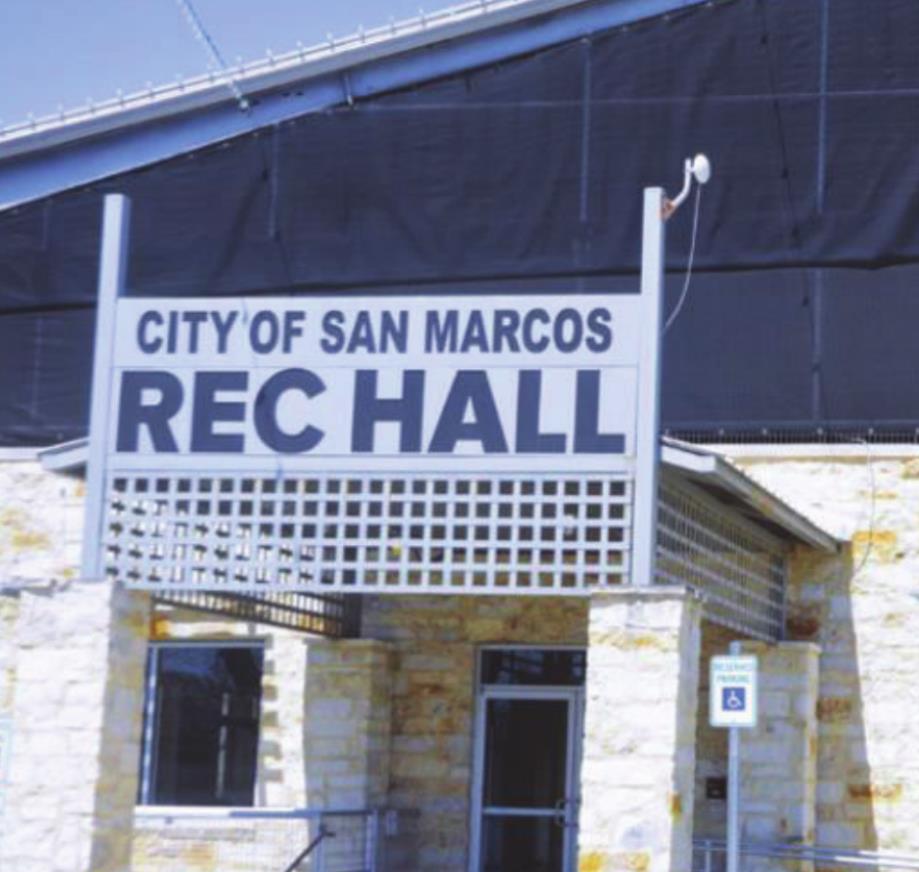 On Dec. 16, A. 2021, the San Marcos City Council approved the name change of City Rec Hall. The Council for the Indigenous and Tejano Community (CITC) started the initiative to rename the City Recreation Hall to The Pauline Espinosa Community Hall. (Gonzales, A.)

Pauline Gonzales Espinosa was an established member of the San Marcos business community. She and her husband Jose Espinosa owned a produce company in San Marcos beginning in the 1930s. Their first store was at the corner of MLK (previously Comal) and Guadalupe Street. Later, on June 29, 1946, Pauline’s Grocery Store had a formal opening at 210 Guadalupe (near the original site of their first store) in a “white stucco building.” (Pauline’s Grocery) As reported by the San Marcos Record at the time, adjoining the new store was a fruit stand, which would feature “ice cold watermelon.” At that time, Mr. and Mrs. Espinosa had been in business in San Marcos for 10 years. Mrs. Espinosa was a savvy businesswoman, running the business on a daily basis. She was generous, too. Not only did she provide food and produce to people in need, but she also provided credit to many individuals whose families might otherwise go hungry. Also, Pauline provided more than food. She provided employment for people, business for local farms, and good counsel to local officials. At the time of her business, she was friends with Hays County Sheriff Jack Gary who came to her for guidance and assistance regarding arrested individuals in the Mexican American community. “He relied on Pauline’s knowledge of this community and respected her assessments on bond requests. It was not unusual for Pauline to assist Mexican American community members with releases from jail by placing her property as collateral on a bond.” (City of San Marcos, TX) She did this multiple times. Pauline, as well as other Latina women, are honored on the mural at QC Meat Market at 115 State Highway 123. (Gonzales, A.)

At the time that Pauline and her husband ran their business, there were not many Mexican American women entre preneurs in San Marcos. Pauline was truly a trailblazer in this community. She passed away Feb. 20, 1974 at the age of 71. She and her husband Jose are interred at the San Marcos City Cemetery.