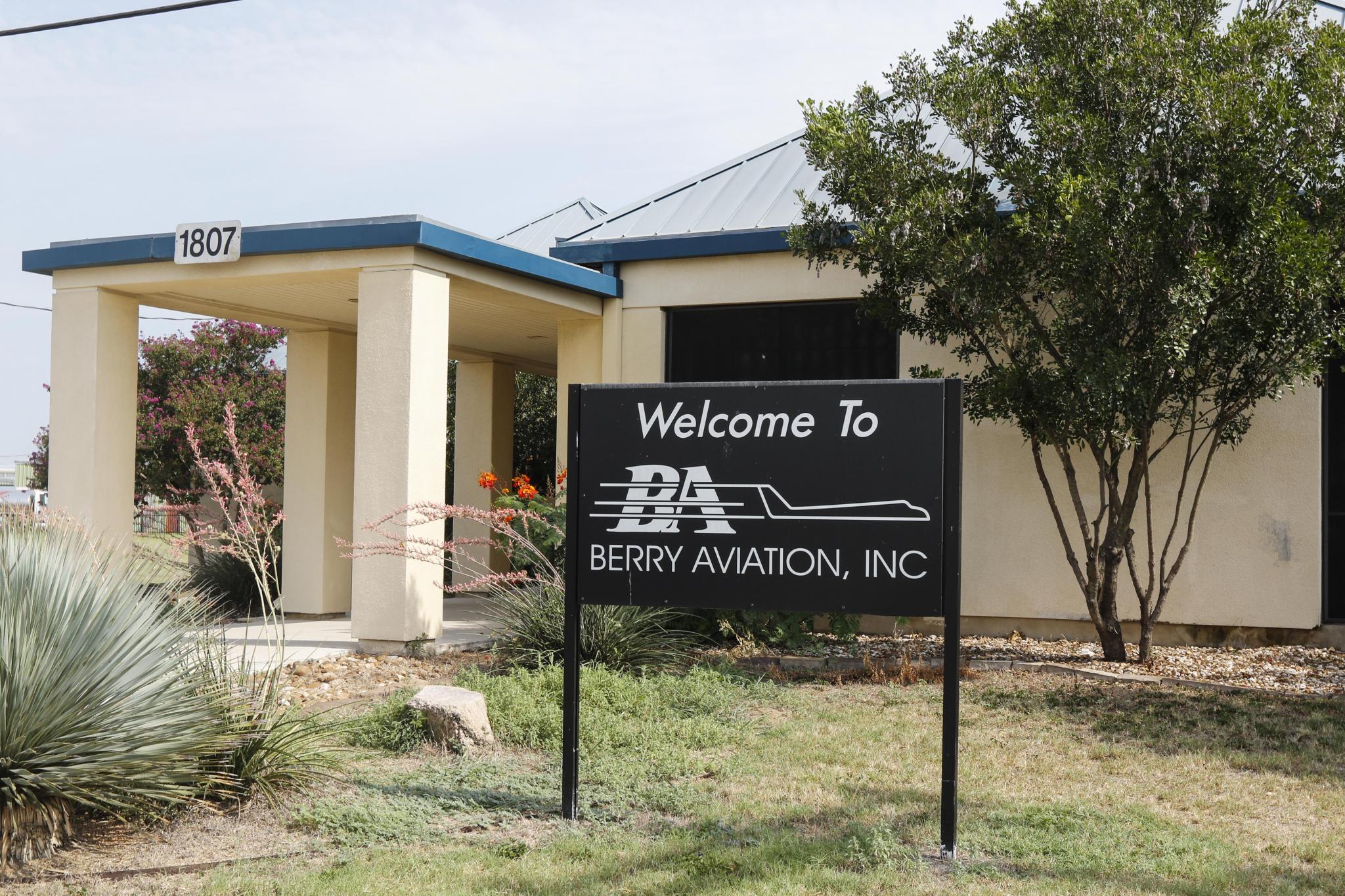 There are big changes in store for a longtime San Marcos business — but none that are obvious.

Berry Aviation, founded in 1983 and based at the city's airport for some 20 years, has been acquired by Acorn Growth Company, a private equity firm that targets aerospace, defense and intelligence.

“If we didn't announce it, I don't think anyone would know,” Stan Finch said. Finch is the former president of Berry Aviation, who has been promoted to president and CEO.

Finch said the company needed access to more capital if it was to continue to grow. “Berry was looking for really a partner for growth,” he said. “We felt like Acorn was the right partner … their portfolios had similar companies. It looked like a perfect combination.”

He said a new building for which ground was broken in April will further accommodate Berry's growth. The new building will include a maintenance hangar, machine shop, testing lab, parts retrieval system and office space that will allow the business to work on larger aircraft in a controlled environment and overhaul components for third-party air carriers. It is expected to also result in the creation of 20 to 30 jobs for highly-skilled employees.

Those hirings will come over time and as the business grows, Finch said.

There are more new things to come, in including some he “can't go into detail” about.

“We have some pretty exciting growth plans — as those develop we certainly will be excited about letting people know. Some of those things are things we're still working to develop,” he said, adding that the partnership with Acorn is “exactly what we needed to see these things come to fruition.”

Kathleen Searle of Acorn said the action was a good fit for her company too.

“We really felt Berry was positioned uniquely to grow and expand," she said praising Berry's people and mission. “We had discussions with different industry partners and even the media. Berry Aviation's brand is very well-respected not only in the U.S. but globally."

The acquisition was effected at the close of business on July 6 but a formal announcement was delayed about a week so it could be made at the Farnborough Air Show, held each year at Farnborough, near London in the U.K.

“Berry Aviation is a great Acorn fit, having built a track record and experienced tremendous success,” said Rick Nagel, Acorn managing partner. “With the growing demand by the military for contractors to support operations and logistics abroad, Berry Aviation and its team are uniquely positioned to grow and expand their operations worldwide in both government service and cargo.”

Currently, Berry conducts operations inside and outside the U.S. The company has a fleet of more than 25 aircraft and has operated in Hawaii, the Marshall Islands, Johnston Island, Afghanistan, Peru and Africa.