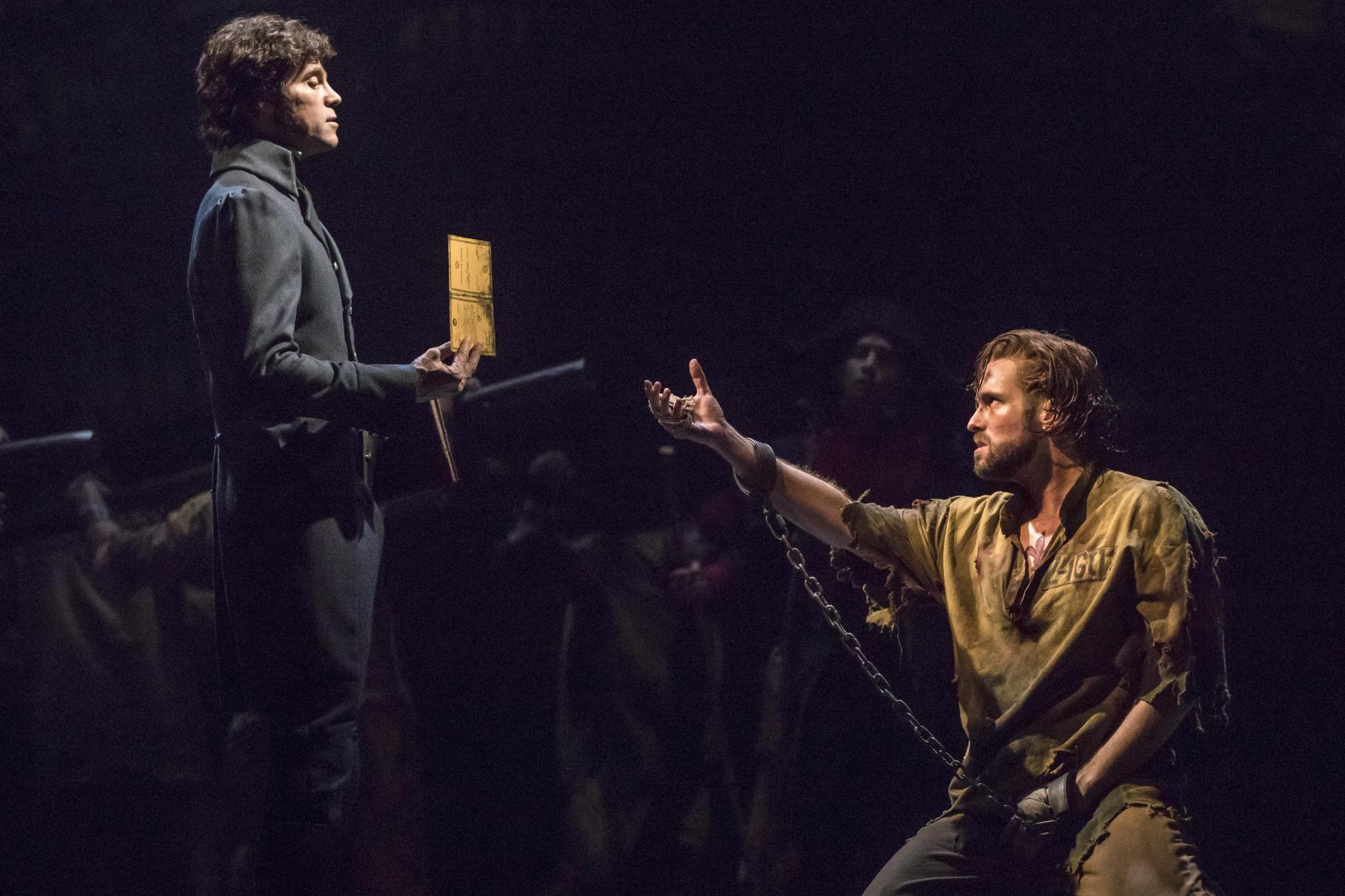 After 19 years in prison — five for stealing a loaf of bread and the rest for trying to escape — Jean Valjean, played by Nick Cartell, is released on parole by Inspector Javert, played by Josh Davis in Broadway in Austin's production of "Les Miserables." Photos by Matthew Murphy

Victor Hugo first published "Les Miserables" in 1862. During that time, the United States struggled as a nation to hold itself together. Spain and Britain ended their alliance with France over trade disputes in Mexico. Peruvian slave traders landed on Easter Island to decimate its population.

In Paris, Hugo witnessed slavery, injustice, prostitution and poverty. With the passion of an artist, he committed everything to the page; the struggle, heartbreak and triumph of the human spirit.

Over 150 years later, the stories of "Les Miserables" remain as relevant now as ever.

“This show echoes the themes of society and what we want as humans,” said Nick Cartell, who plays Jean Valjean in the Broadway In Austin production of "Les Miserables." "We are in such a world of change right now, there are people who are just trying to be heard. That’s exactly what the students in our show are fighting for. It really hits home with what’s happening right now.” 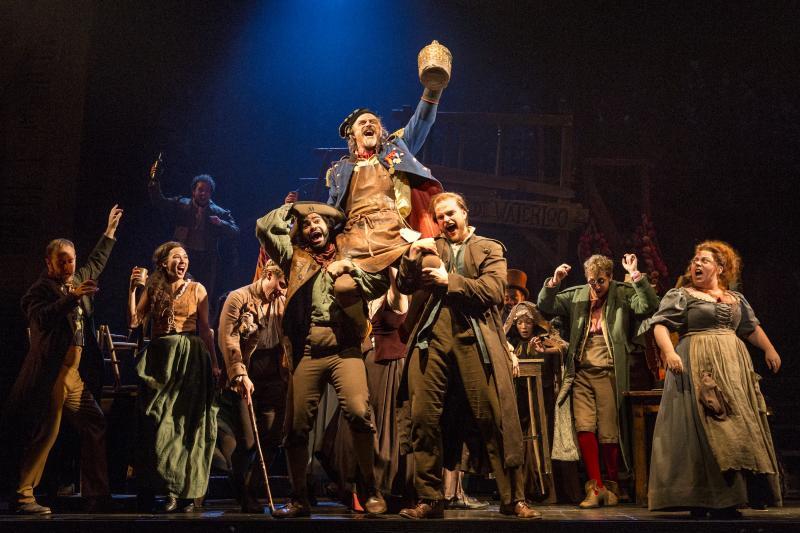 The company of"Les Miserables" performs “Master of the House” with J. Anthony Crane as Thénardier and Allison Guinn as Madame Thénardier.

Few characters in musical theater are as beloved by audiences as Jean Valjean, an ex-convict who served 19 years in prison for stealing a loaf of bread. Upon his release, Valjean seeks redemption while around him, the world devolves into a chaos of student revolt and political turmoil.

Like many of us, Cartell has grown up with "Les Miserables." The play has been on stages for 33 years, seen by over 120 million people in 52 countries, and translated into 22 languages worldwide. In addition, the 2012 movie starring Anne Hathaway and Hugh Jackman won Oscar acclaim, including a Best Picture nomination. Yet even with its omnipresence, audiences continue to see the show in droves.

“You grow up with the show,” Cartell said. “You grow up with these characters. When I was younger, I connected with Marius. Now that I’m older, I’m connecting more with Valjean and Fantine. That’s the thing with Les Miserables. I’ve seen this play set in present time, with Jean Valjean in an orange jumpsuit and Javert as a police officer. You can pick a different time and place, and it still works.” 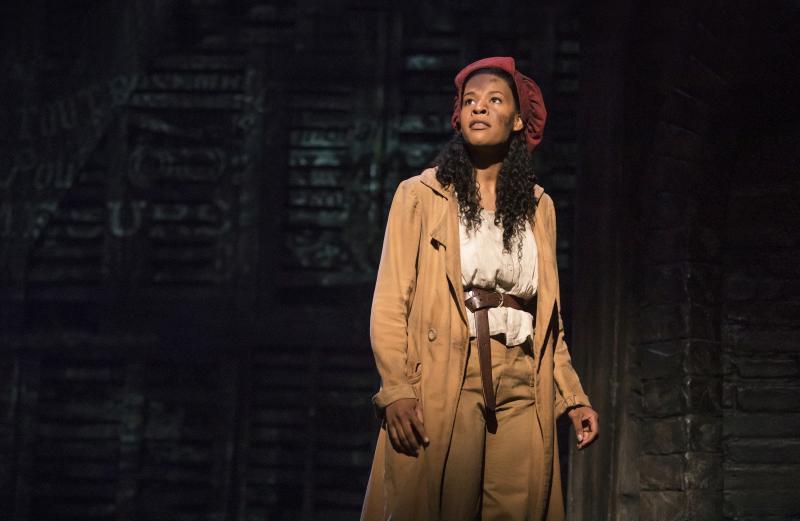 Cartell goes on to explain how his understanding of the show’s villain, Inspector Javert, has evolved over time.

“Everyone thinks Javert is a bad guy,” he said. “He’s not a bad guy. He’s just a man standing up for what he believes in.”

He then explains how fellow cast member, Josh Davis, who plays Javert as a man struggling with the only identity he has ever known. “He has to have this inner struggle,” Cartell said. “It makes him obsessed with Valjean. It blinds him to everything. Josh Davis does a wonderful job of showing (Javert’s) inner demons.”

Cartell’s understanding of his character’s motivations as well as his compassion for Javert epitomizes the heart of "Les Miserables," which seeks to show the progression from evil to good, from damnation to grace, from downfall to redemption. 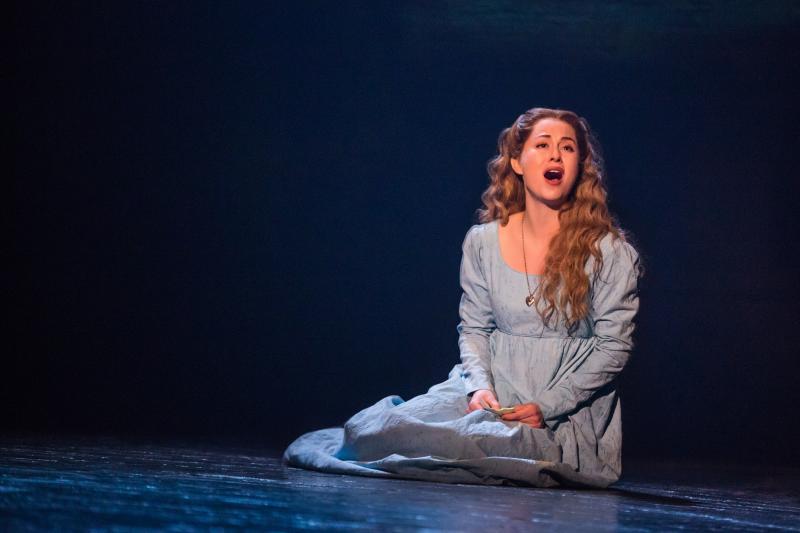 Beyond its much-loved characters, the stage design of "Les Miserables" holds a special place in the hearts of its fans. While many people remember Victor Hugo as a celebrated author, they may be surprised to learn that he was an artist as well. Producer Cameron Mackintosh sought to incorporate Hugo’s artwork into the show’s design by featuring projections of Hugo’s paintings on stage.

“Because of these incredible projections and set design, you’ll get to see Paris as Hugo saw it,” Cartell said. “You’re going to feel like you’re marching through the streets of Paris with us. You’ll get the feeling that you’re escaping into a different Paris.”