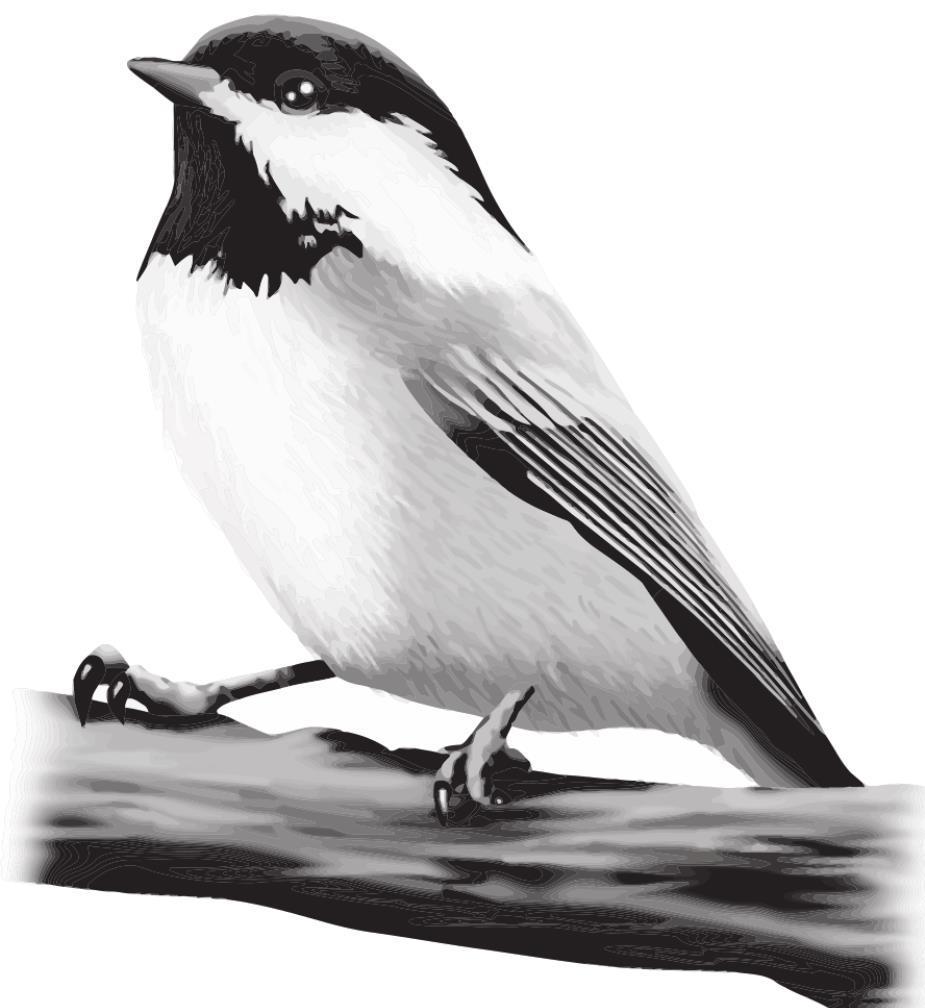 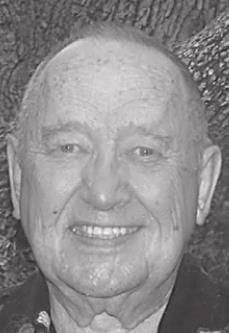 Let me sing the praises of the Carolina chickadee, a year-round resident at my place and a most charming little bird.

And it is little, just four and one-half inches long.

But what it lacks in size, it more than makes up for in personality. It is among the friendliest of birds and can be induced to accept food from a person’s hand.

One of the few birds to be unanimously voted “cute” by most onlookers, this pint-sized package of personality is found in wooded areas throughout the eastern United States. Its range extends from Kansas to New Jersey and south to Texas and Florida. In northern parts of the U.S., the black-capped chickadee, a close relative, is more common.

The Carolina chickadee has a black cap and bib framing white cheeks; it cheerily calls its name, “chick-a-dee-dee-dee.”

My resident chickadee will usually carry a sunflower seed from my feeder to a nearby branch and hammer it open with its short, stubby beak. It will also chow down on insects and spiders, plus small berries.

Chickadees lay six to eight eggs and their youngsters leave the nest after about two weeks.

Often found in the company of titmice, Carolina chickadees nest mostly in tree holes and will also take up housekeeping in birdhouses.

Although it may wander a bit in cold weather, especially if it is in a flock with other birds, generally the chickadee will stay in one locale and is non-migratory.

I really can’t imagine not having Carolina chickadees around my home — they are great little birds.