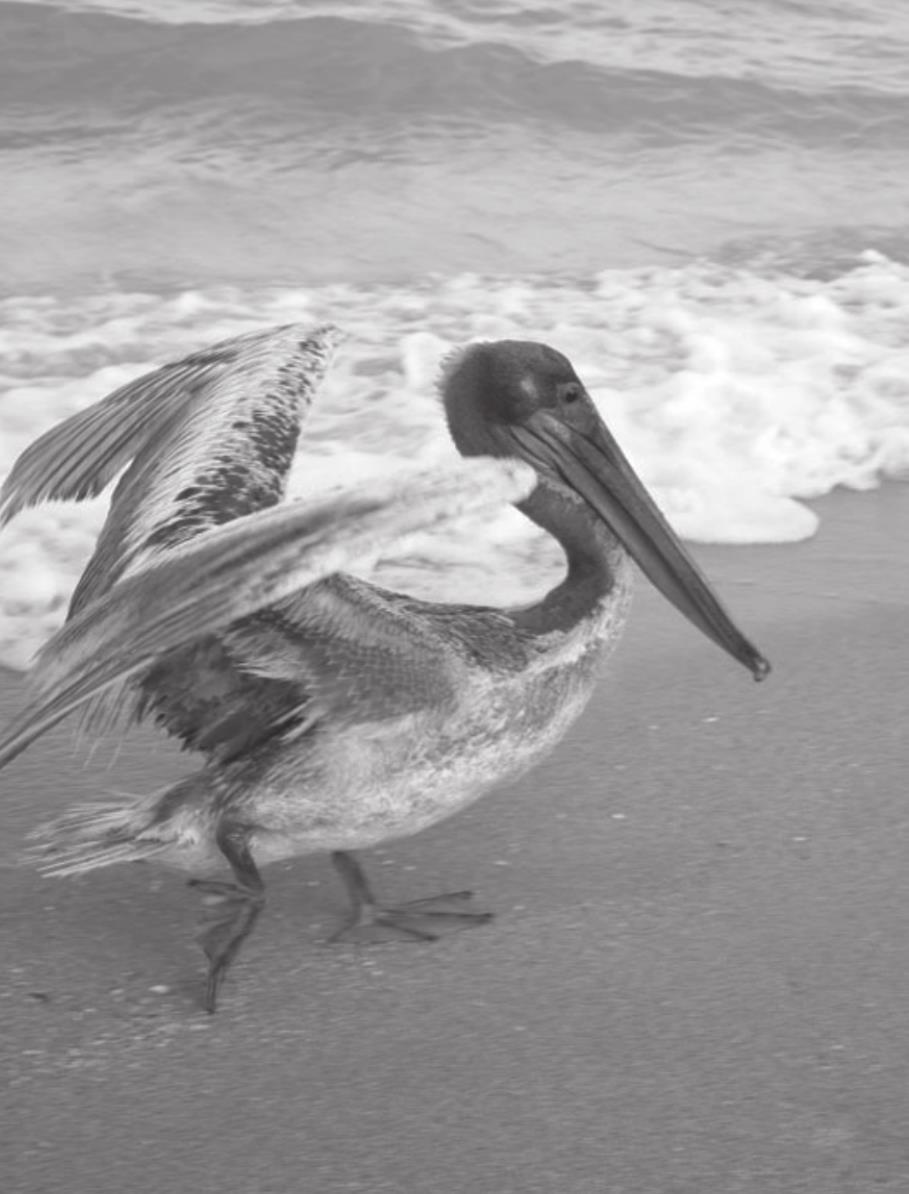 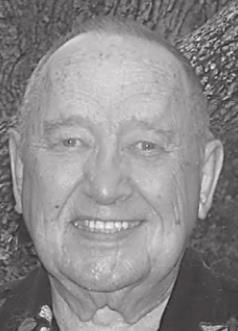 “A wonderful bird is the pelican./His bill will hold more than his belican.”

This 1910 classic by Dixon Merritt neatly sums up one aspect of the pelican; the bird has a large throat pouch. In fact, the white pelican’s pouch holds up to three gallons, more than twice the capacity of its stomach.

The smaller pouch of the brown pelican holds up to a gallon.

The Spanish name for pelican is Alcatraz, a familiar word we often associate with an island in San Francisco Bay. That rocky island was named for the brown pelicans that inhabit it.

Pelicans almost became extinct as a result of DDT poisoning back in the 1960’s. This pernicious pesticide caused egg shells to grow so thin no new birds could hatch since the eggs broke when incubated.

The banning of DDT in 1972 saved lots of birds, including pelicans.

My best views of these big birds have come on Galveston Island. I particularly enjoyed seeing flights of pelicans traveling in precise linear formation, flapping and sailing in rhythm, each bird synchronized with the bird ahead.

The white pelican weighs some 15 to 29 pounds and has a ninefoot wingspan. It looks like a battleship surrounded by small destroyers when sailing among cormorants and gulls.

And by the way, gulls love to steal food from pelicans. When they see a bird that has captured a meal, they try to steal it for themselves. Laughing gulls are especially adept at this thievery and will even stand on the pelican’s head, hoping to steal a few fish that fall out of the big bird’s copious pouch.

My own contribution to pelican poetry goes like this: The pelican quickly learns to keep his beak shut tight/Especially when there’s a laughing gull in sight!