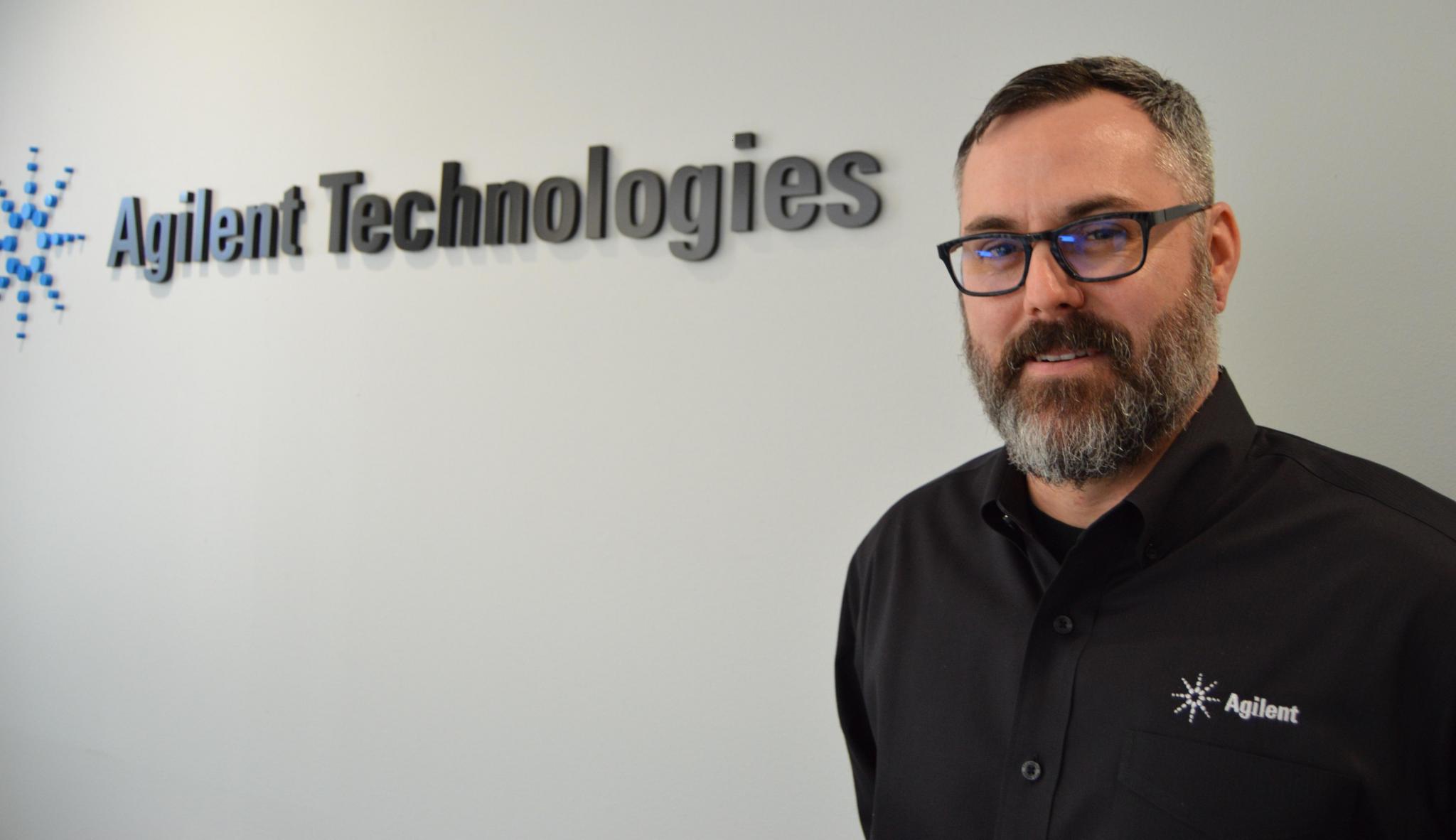 Shannon Horton is originally from St. Martinville, Louisiana, where he had dropped out of high school at the age of 17 and was working a lot of menial jobs.

Horton had been working at a job were his boss was buying drugs during lunch breaks and he wasn’t getting paid regularly. He said he wasn’t surrounded by good people and didn’t want to have anything to do with them any longer. Then he remembered one of his friends had been telling him about his experience in the Gary Job Corps, so on a lunch break he walked into a Job Corps recruiting office and signed up.

“I left with the clothes on my back and got on a plane,” Horton said.

While Horton was at Gary Job Corps Center, he received his Press Operator Apprentice trade diploma, GED, and started the college program at Austin Community College. Horton says he was focused on getting his trade and going to college because he didn’t want to return to the life he once knew. He took advantage of what was offered at Gary Job Corps, including getting to experience being a student leader in the dormitory and spending time doing recreational activities in the gym.

After graduating Gary Job Corps, Horton started working as a temp at Agilent Technologies and was hired on full-time soon after. Horton found that the machines he had learned to work on in his trade at Gary Job Corps, helped him learn the machines at Agilent Technologies. He said he also learned independent living skills at Job Corps which helped him not only to keep his job but to become successful in his personal life.

“I realized that I had found a career and not just a job," Horton said. "I worked my way up through the company and now I’m a production supervisor.”

Shannon now lives in Bastrop and is married with three children and owns his own home.

“Because I went to Gary Job Corps, I now have a successful life,” Horton said.