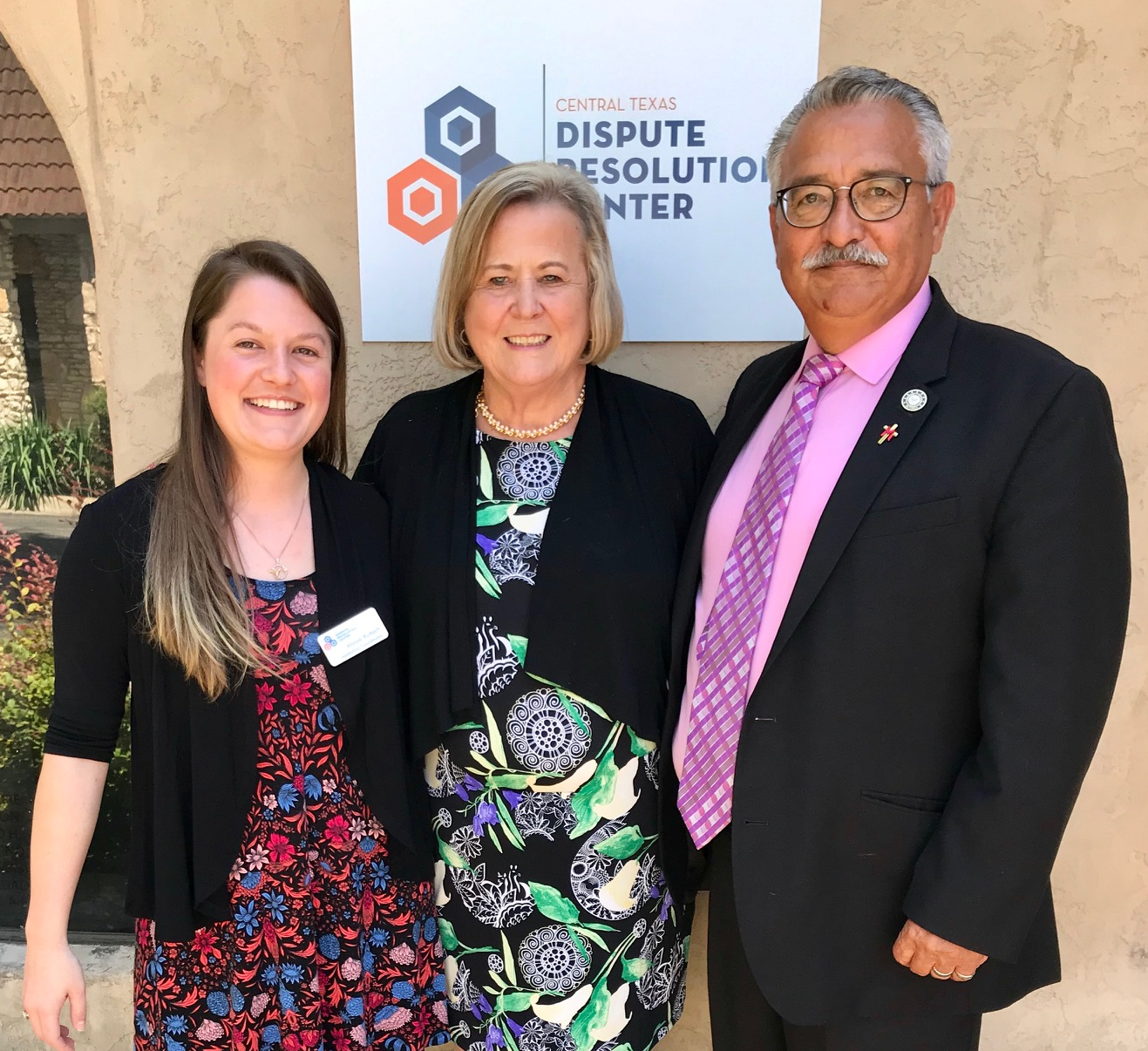 Goodman recently retired from a 26-year career at the Gary Job Corp Center of San Marcos. He joined Gary Job Corps in December of 1992 as a placement specialist eventually working his way up to the position of business community liaison. Prior to his work at the Job Corps, Goodman served in the United States Navy for 20 years. Goodman’s service didn’t end with the Navy though. In 2013, he was honored by the Texas Legislature for his community service based on a long list of volunteer activities. He has held every office in the San Marcos Lions Club, served on the boards of the Hays County Food Bank, the San Marcos Educational Foundation, the Hays County Crime Stoppers and CASA (Court Appointed Special Advocates). Twice named Ambassador of the Year by the San Marcos Chamber of Commerce, Goodman has served on numerous committees for that organization. He has also served in the Rotary Club, National Council of La Raza, the local LULAC council and the American Legion.

The Central Texas DRC offers its services to over a million people in its service and ancillary areas. All the mediators with DRC are practicing attorneys in the state of Texas and/or credentialed through the Texas Mediator Credentialing Association. Central Texas DRC is located at 300 S. CM Allen Parkway, Ste. 400. For further information contact CTDRC, at 512-878-0382 or visit their website.