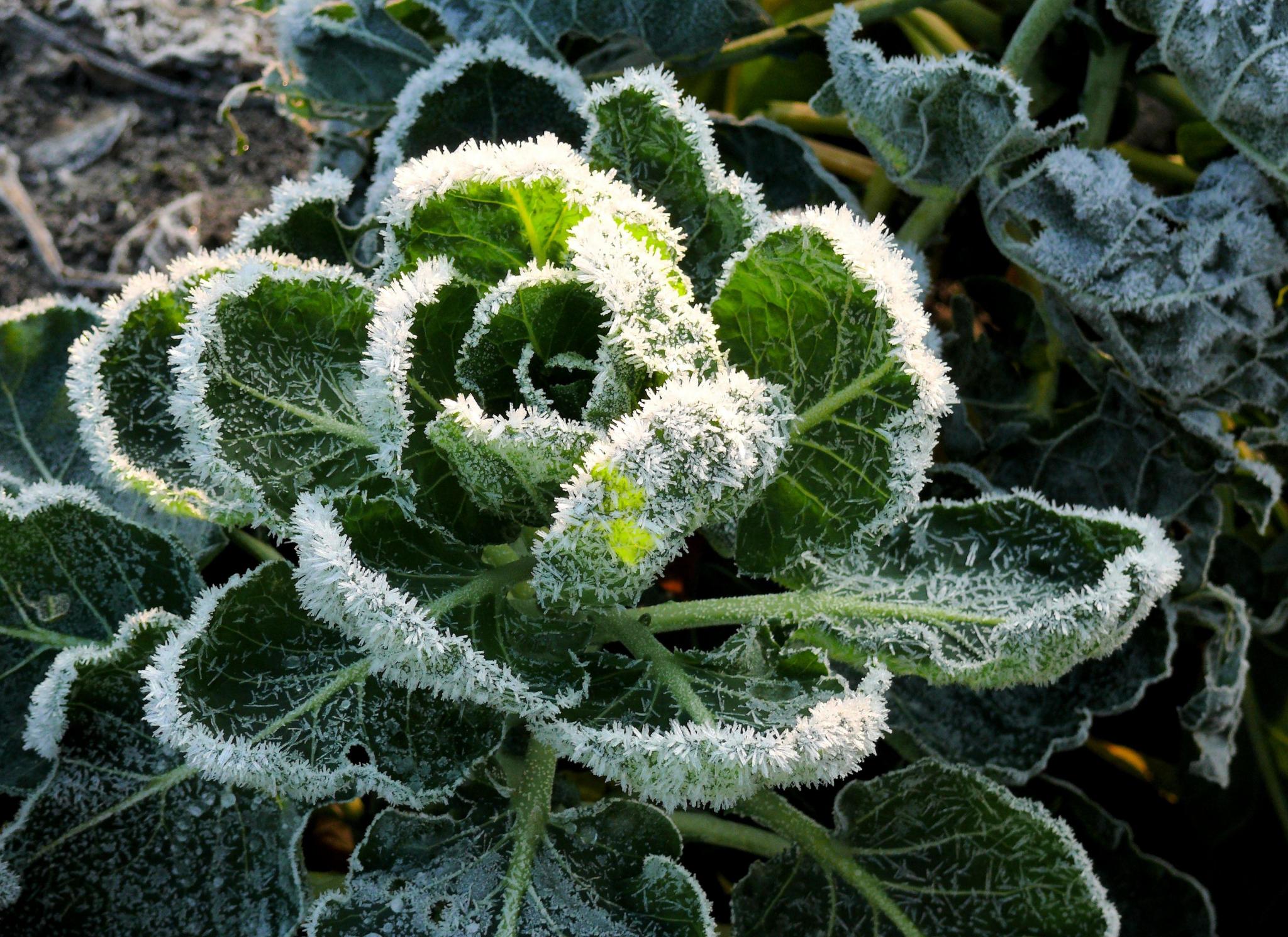 The global effects of climate change are often discussed in the news, but it is also affecting your garden with drought, floods and early/late freezes. Freeuse photo

Growth in Gardening: Adjusting to climate change in the garden

Climate change is very much in the news these days and everyone knows that it is affecting things like icebergs in the North Atlantic and regions like Antarctica or Alaska. But you may also be dealing with changes in your own garden too.

Climate change is global and creeping up on us faster than originally forecasted. Gardeners probably sense it first, being so in tune with the natural cycles of the planet. I can certainly speak for myself, with warmer winters, freak December snow, early fake springs, “exceptional” drought followed by flooding rains, as well as record-breaking temperatures — highs and lows — and that is just since 2017.

Carbon dioxide (CO2) emissions are the cause of anthropogenic climate change. The Industrial Revolution was the beginning of these massive changes, with the burning of fossil fuels, especially coal. The air pollution from burning fossil fuels collects in the atmosphere and traps warm air close to the earth. Hence the rise in temperatures. But do not assume that Mankind alone is the cause. The truth of the matter is that the climate has been changing over and over again for millions of years. The last 12,000 years or so have marked a period of unusually calm, cool, and comfortable weather patterns. But that certainly does not mean that we are having no impact on our climate at all. We are, we definitely are and the choices we make do have an impact and so we must act responsibly and think about the future.

If you look at where today’s temperature fits in with the grand scheme of time on Earth since the dinosaurs were wiped out, you might be surprised. In terms of homo sapiens history, things are warm now — because we’re not in an ice age. But, in terms of homo sapiens civilization, things are cooler than usual, and appear to be cooling. In fact, since the T-rex vanished, the climate has changed a ton, and our current “record heatwave” is far cooler than the planet’s 65-million-year average. The dinosaurs would have scoffed at us: “What? You think this is warm?”

My point here is that if you think that we humans are destroying the planet I think that you are missing the point. It is the height of human arrogance to think we can destroy the Earth. Over the history of our planet, this beautiful blue marble we live on has suffered through conditions far worse than those we see today. The planet’s climate has collapsed, survived, recovered, and flourished, repeatedly. The point here is that while I believe we cannot and will not completely destroy the planet, we may well destroy ourselves and make the planet uninhabitable for our species.

It’s not just about warming, though. As temperatures go up, weather patterns become erratic and extreme, meaning bigger blizzards and colder winter temperatures as the jet stream shifts. Early blossoms and unseasonal frosts are just small signals that have gardeners scratching our heads. It seems the only thing to do is embrace the chaos and adapt for the new times ahead.

Many gardeners are finding the timing of everything seems to be shifting. Plants are blooming earlier, and frost date patterns are irregular. Plant researcher Mike Estees of Texas A&M University asserts that in some locations, plants are blooming up to 1.5 days earlier per decade compared to 150 years ago. This may mean some bees arrive too late and miss the necessary cycle of pollination that affects our flowers and vegetables.

Frost dates are shifting too, so gardeners may be planting at different times than they were several years ago and some plants that have historically done well in the garden may cease to thrive in present conditions. Unexpected early and late frost events can hinder growth and damage young plants. Likewise, summer heat and drought are a problem too, we all know that.

Of course, for a gardener the changing and unpredictable climate future makes growing more challenging than usual. Reducing CO2 emissions is a small part of the global climate solution, but gardeners can do small things at home to make a dent in the problem.

Even tiny urban gardens can help mitigate emissions. They not only capture carbon, they help moderate temperatures, buffering the heat island effect. Do you part, garden with the future in mind.