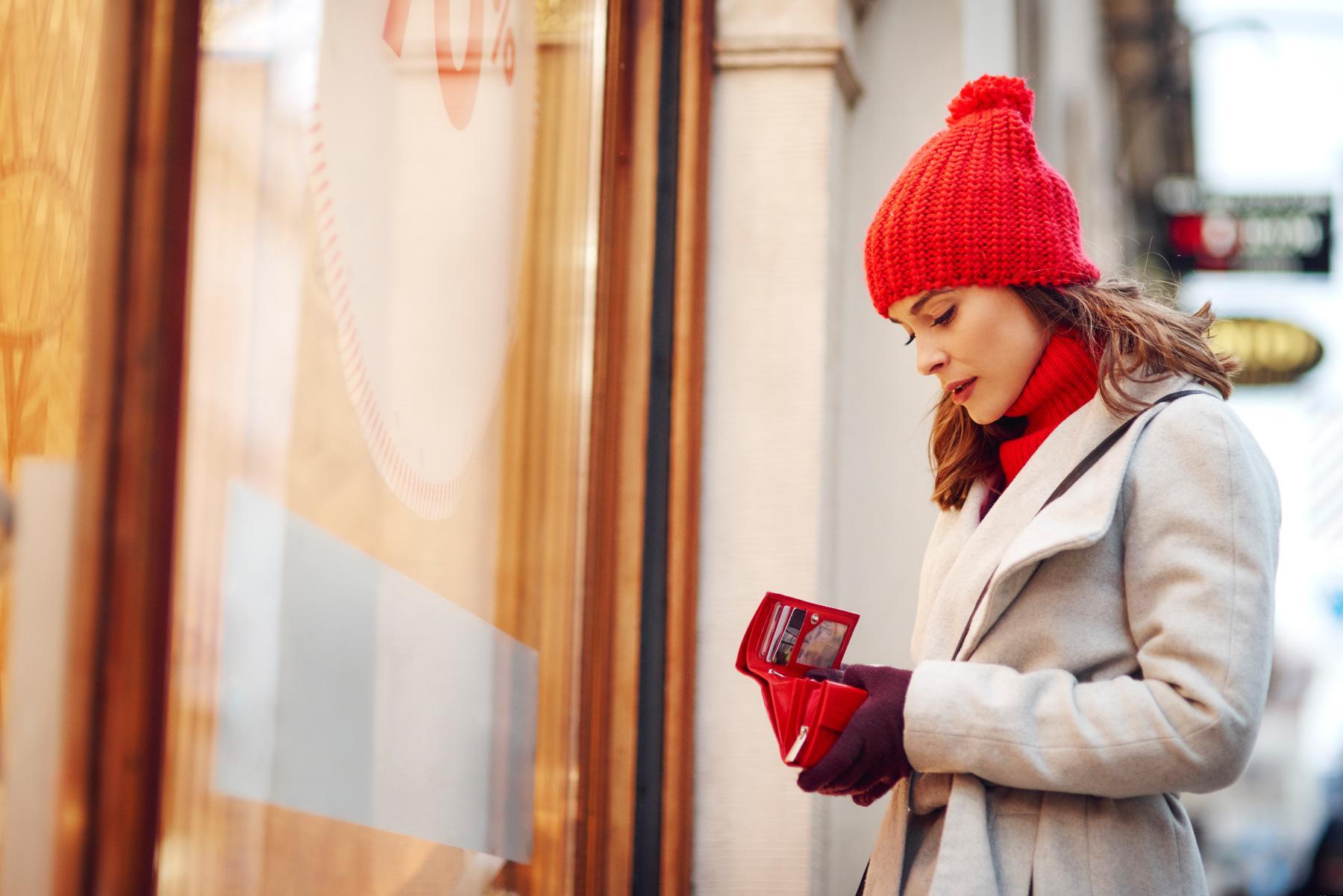 Americans are planning to spend an average of $1,649 on gifts this year despite consumers' top New Year's resolutions being to save more. Photos by (c) gpointstudio/iStock via Getty Images Plus

Americans are taking proactive steps to keep holiday spending in check and be financially ready for next year, according to an Experian national consumer survey.

A majority of those surveyed  — 84 percent — say they’re motivated to improve their finances this holiday season, with 66 percent paying for gifts in cash and 62 percent planning to pay off debt. Almost half — 46 percent —will try to improve their credit score before the start of the new decade.

Many Americans agree that holiday expenses affect their finances negatively — 63 percent — and nearly two out of three feel stressed about their finances during the season. However, Americans plan to tackle these challenges with some smart approaches; many of those surveyed — 65 percent — will set aside money for gifts, while 52 percent will tighten their budgets to prepare for holiday shopping. Looking beyond gift giving, 42 percent will start financial planning to prepare for next year and beyond. Consumers’ top New Year’s resolutions are saving more — 49 percent — and improving their credit score — 33 percent.

Nearly one in four consumers plans to open a new credit card during the holidays, according to Experian. But experts warn it’s important to go about it carefully.

“Debt you can’t repay will certainly bring down your holiday spirit,” said Rod Griffin, Experian’s director of consumer education. “There’s often the temptation to overspend, but the best gift you can give yourself is being financially smart. Make sure to create a budget and stick to it while using credit wisely. The key is strategic use of credit — whether that’s using a card that provides low interest, rewards points or cash back — to improve the shopping experience and stretch your dollars.”

Whether getting the best credit card for holiday shopping or being prepared for future loan needs, Americans can now boost their credit score instantly by using Experian Boost, a free tool that allows anyone to add positive payment history for utility or telecom bills to their Experian credit report, possibly increasing their FICO Score 8 in real time. Consumers who increase their scores average more than a 10-point bump. For more information, visit Experian's website.

Sixty percent of survey respondents say they spend too much during the holiday season. In fact, despite being stressed about debt, they’ll still spend an average of $1,649 on gifts this year, compared to $945 in 2018, a whopping 75 percent more, according to Experian.

Additionally, the lure of deals is hard to resist; one in five Americans surveyed would risk becoming a victim of identity theft for a good Cyber Monday deal, and 56 percent would rather get a 10 percent discount at a store than improve their credit score by 10 points.

Don’t let the holidays get the best of your wallet. Start the new decade on solid financial ground by making smart seasonal choices.