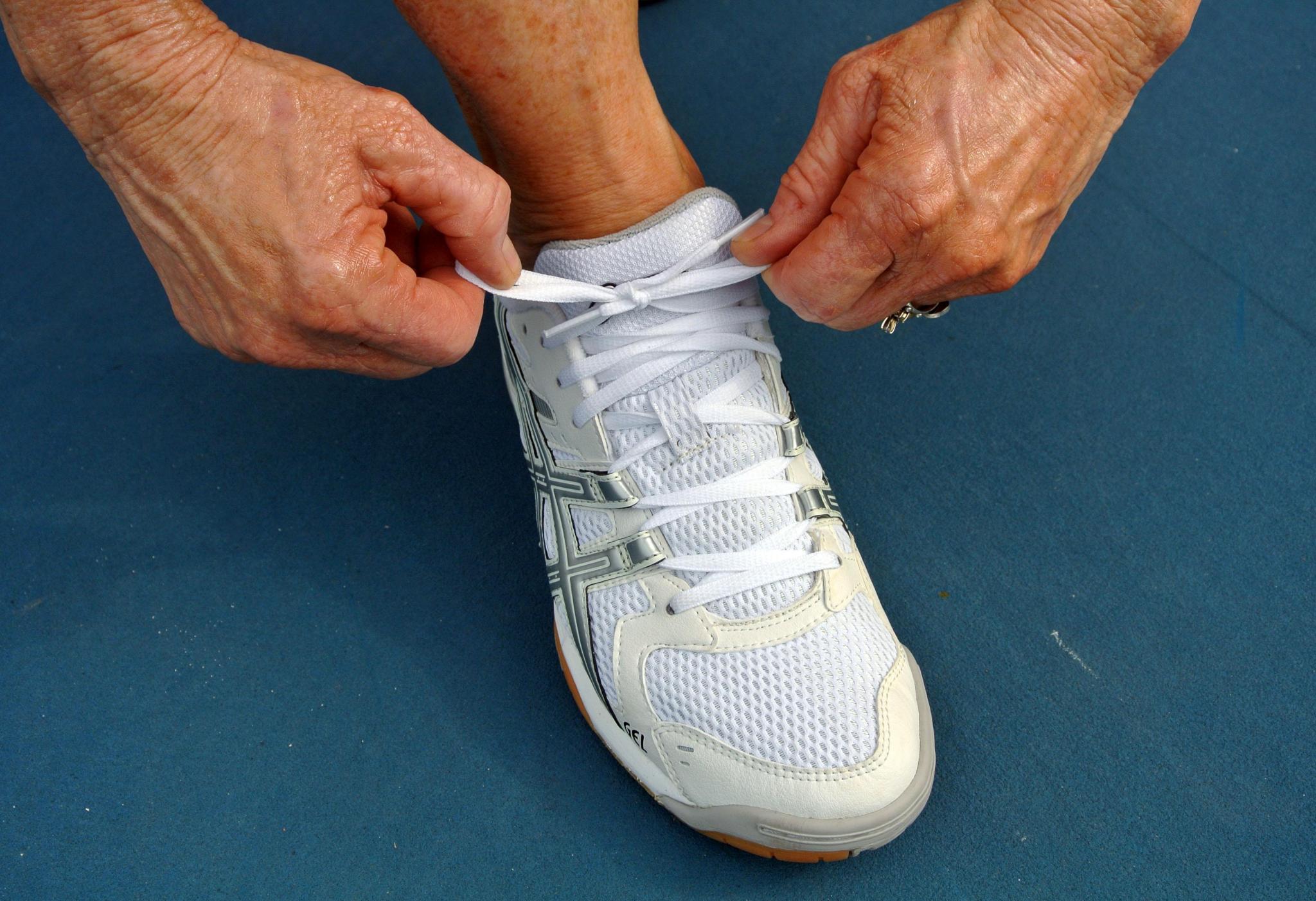 Sitting too much may raise heart disease risk

The results from increased physical activity were found to be particularly good among women.

“The 60 to 64 age range represents an important transition between work and retirement, when lifestyle behaviors tend to change,” said Ahmed Elhakeem, Ph.D., study author and senior research associate in epidemiology at Bristol Medical School, University of Bristol in the United Kingdom. “It may, therefore, be an opportunity to promote increased physical activity.

“In addition, cardiovascular disease risk is higher in older adults. It’s important to understand how activity might influence risk in this age group,” Elhakeem said. “We found it’s important to replace time spent sedentary with any intensity level of activity.”

Researchers studied more than 1,600 British volunteers, age 60 to 64, who wore heart rate and movement sensors for 5 days. The sensors revealed not only how much physical activity, in general, they were doing, but also how much light physical activity, such as slow walking, stretching, golfing or gardening, versus moderate-to-vigorous activity, such as brisk walking, bicycling, dancing, tennis, squash, lawn mowing or vacuuming.

“We focused on these atherosclerosis biomarkers as they are less studied and have been shown to predict risk of cardiovascular events and death,” Elhakeem said.

To improve overall cardiovascular health, the American Heart Association suggests at least 150 minutes a week of moderate intensity or 75 minutes a week of vigorous-intensity aerobic physical activity (or a combination of the two) and muscle-strengthening exercises two or more days a week.

February is designated as American Heart Month to bring attention and awareness to the prevalence and severity of heart disease in the United States. For more information, go to American Heart Association's website.