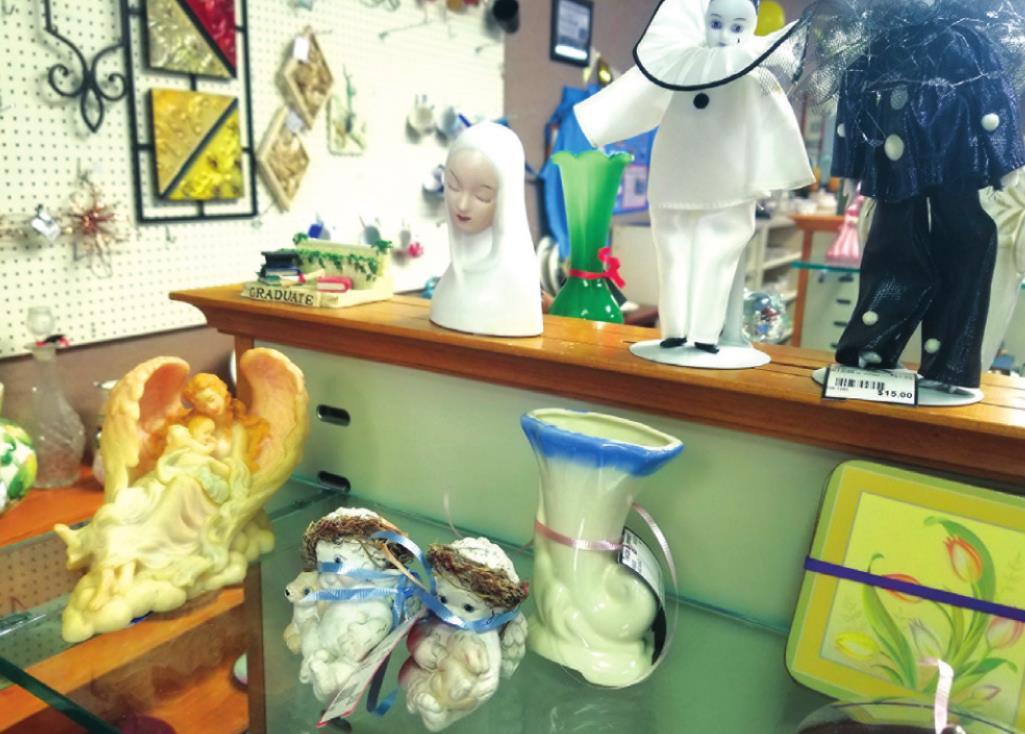 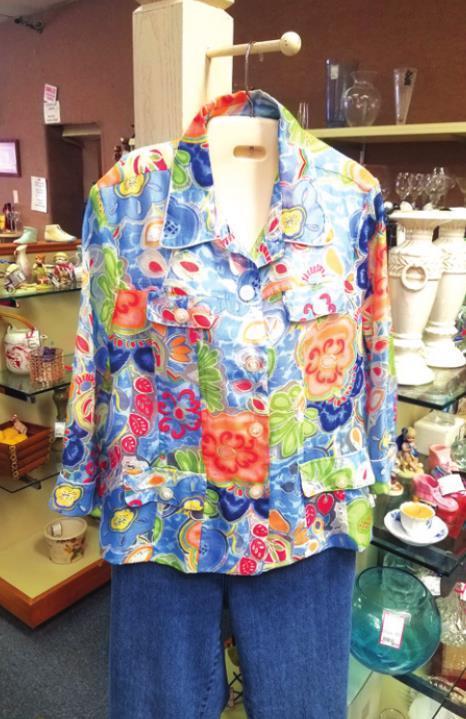 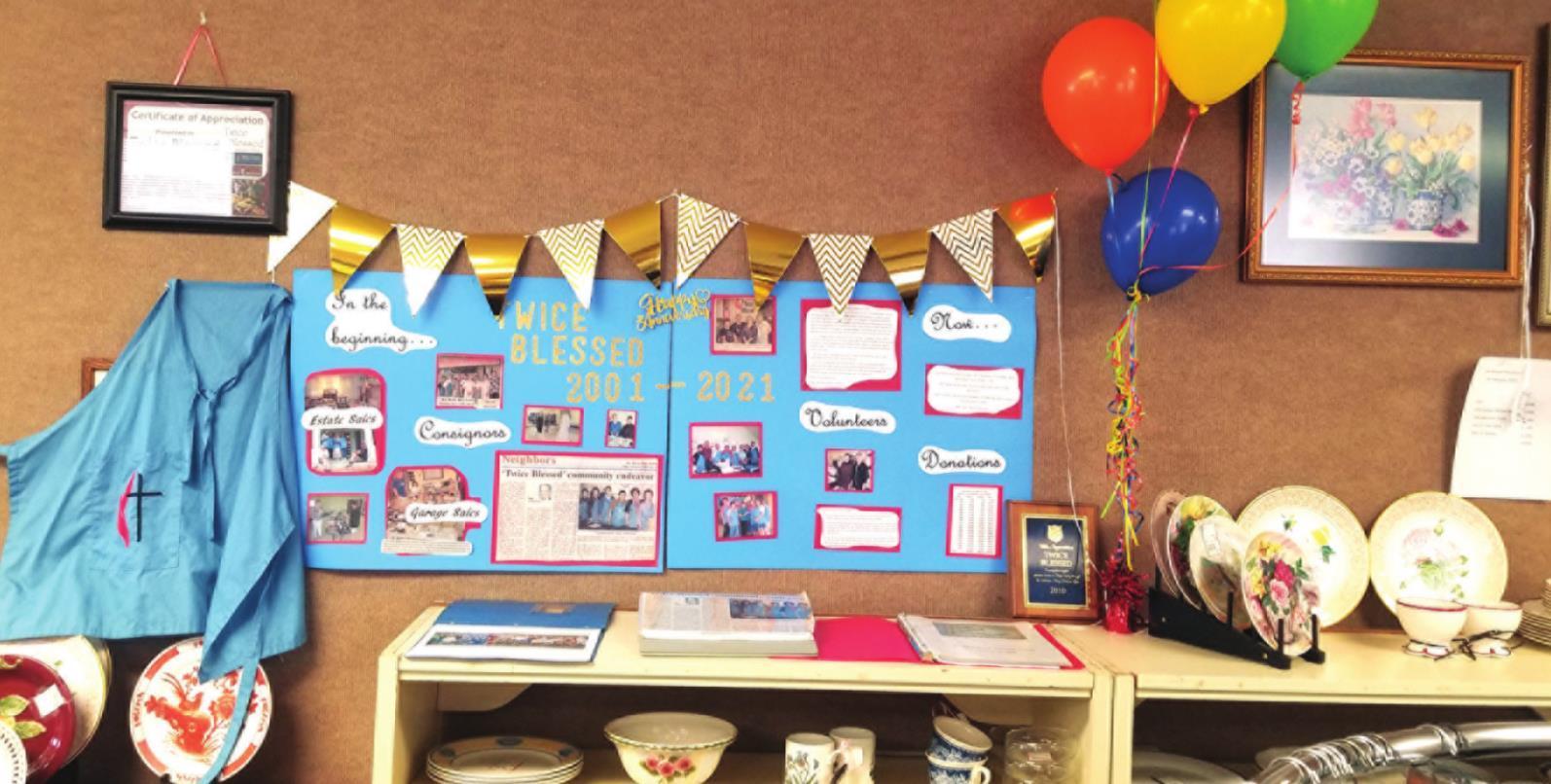 In the first week of March, the Twice Blessed Consignment Shop celebrated its 20-year anniversary serving the San Marcos community. To date, the shop has raised nearly $1 million dollars since opening its doors on Feb. 20, 2001, giving the volunteer-based staff ample reason to celebrate.

Twice Blessed, located at 124 West Hopkins Street — one block off the Square, began as the brainchild of founder Jo Ann Chilress, a longtime member of the First United Methodist Church of San Marcos. Childress volunteered at a consignment-based shop in Austin called Next to New, which operated through St. David’s Episcopal Church. Using her experience as a framework, Childress brought the model to First United Methodist Church with the hope of opening a similar shop in San Marcos.

Soon after introducing the idea to a group of fellow church volunteers, the shop location became available and the plans for Twice Blessed soon became reality.

Childress and fellow volunteers envisioned an upscale consignment store, featuring high-quality items such as furniture, glassware, collectibles and antiques. They also sell a variety of clothing, accessories, bedding and linens, and due to the nature of the store’s scaled pricing, items often sell quickly.

Twice Blessed operates as a ministry of the First United Methodist Church of San Marcos with a 60/40 consignment model, meaning that 60% of the profits go to the consignor and 40% retained by the store. That 40% enables Twice Blessed to donate to local charities such as the Salvation Army, Hays County Food Bank, Meals on Wheels, Hays County Women’s Shelter, School Fuel, Young Life, the Redwood Community Center, and others as well. Twice Blessed also supports charitable activities related to the First United Methodist Church, including Faith Fest and United Campus Ministries with Texas State University.

According to an article in the June 13, 2001, issue of the Record, Bibb Underwood wrote, “The store’s success, thanks to the support of the staff, contributors, consignees and good citizens of San Marcos, has far exceeded expectations.”

Twenty years later, this remains to be the case as volunteers continue to be the backbone of the store.

“A lot of our volunteers have been here forever,” said board member Karen Roberts, who has served Twice Blessed since 2007.

Though the consignment store began under the auspices of the First Methodist Church, it remains an autonomous operation and a community endeavor that invites visitors, volunteers, contributors and consignees from every persuasion and gender.

Twice Blessed is currently open with reduced hours due to COVID-19 restrictions. For hours and information, check their Facebook page at facebook.com/ TwiceBlessedSanMarcos or visit their website fumcsm.org/page/twice_blessed_consignment_store.

Also of note, Twice Blessed accepts cash or personal checks, but not debit or credit cards.