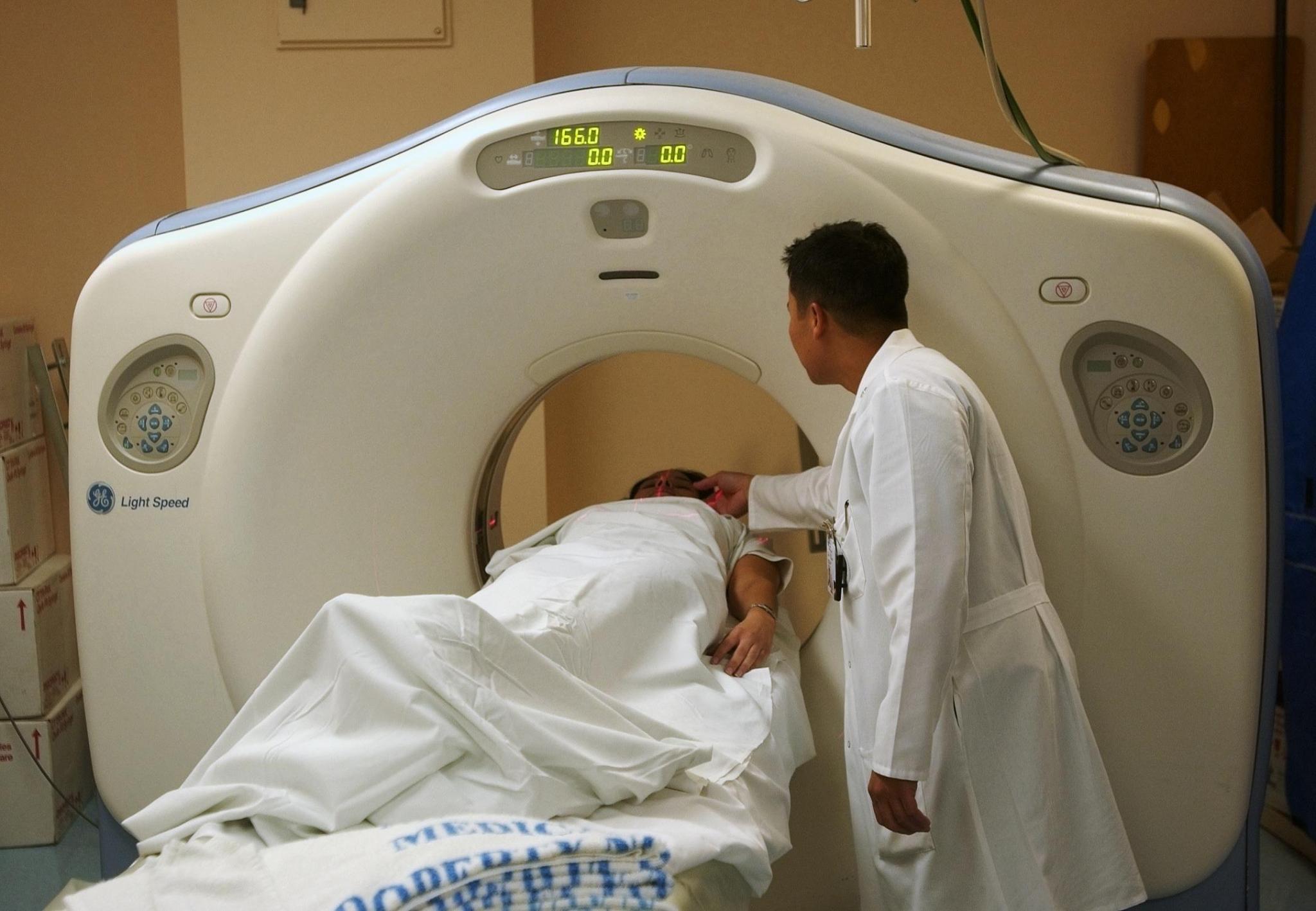 According to a U.S. Census Bureau, the Health Care and Social Assistance sector accounted for the most employees as well as largest growth in payroll between 2012 and 2017. Freeuse photo

The Economic Census provides the most comprehensive and detailed statistics on employer businesses available, and serves as the benchmark for nearly every business survey conducted by the Census Bureau.

The 2017 Economic Census is one of the first Census Bureau programs publishing data on the new 2017 North American Industry Classification System (NAICS) basis. While most codes are unchanged from the 2012 NAICS, there were a few industries whose code changed, as well as some industry consolidations and other changes. The 4,374 establishments in the new Research and Development in Nanotechnology industry (NAICS 541713) reported 171,666 employees and $42.0 billion in total revenue.

The Health Care and Social Assistance sector (NAICS 62) also accounted for the largest growth in payroll at $189.0 billion between 2012 and 2017.

Of the 18 NAICS sectors covered by the Economic Census, the Wholesale Trade sector (NAICS 42) ranked 10th in terms of numbers of establishments in 2017 but first in terms of total sales, with $8.5 trillion.

To review the geographic area changes that will be reflected in local area tables, see Economic Census Geographies.