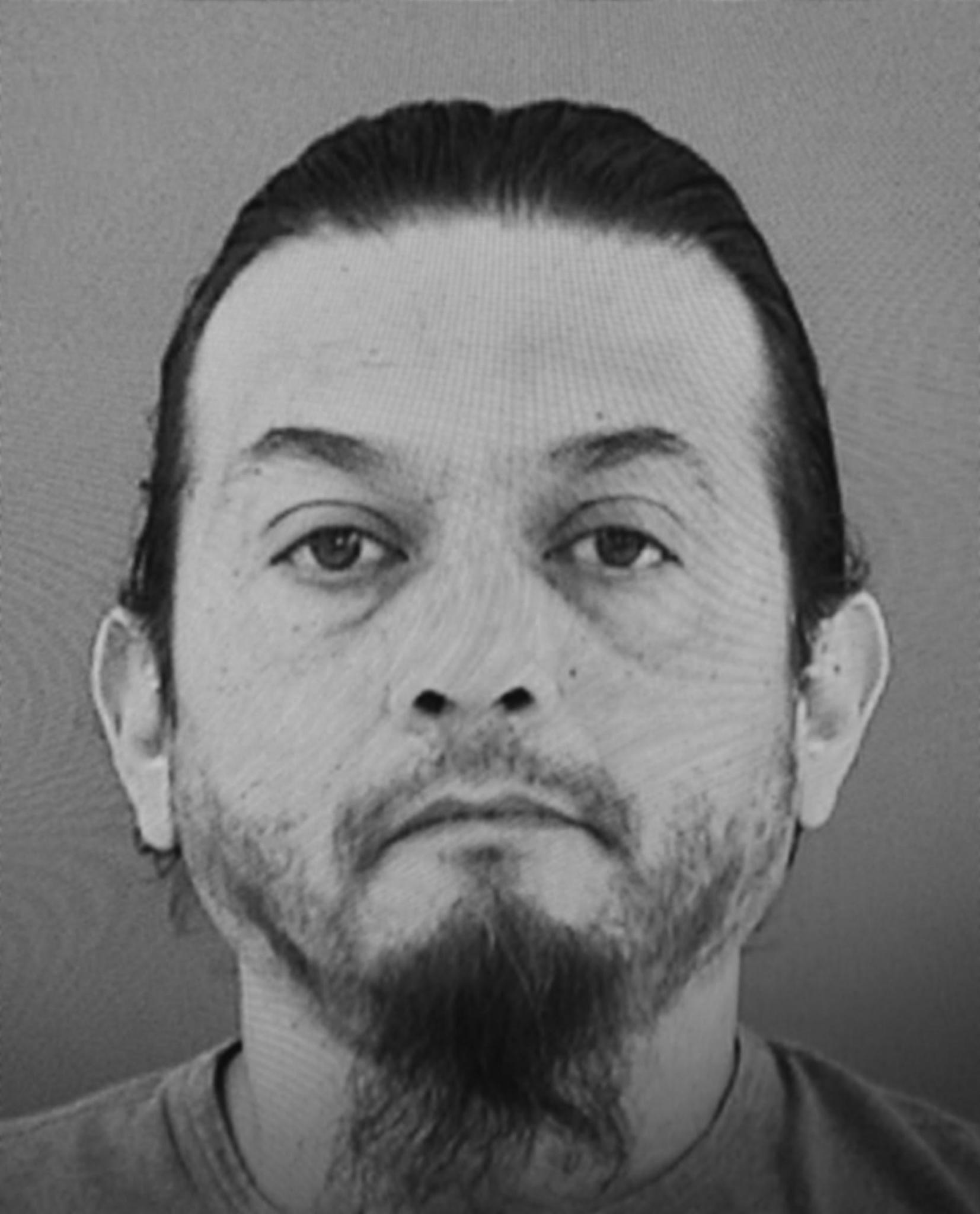 LOCKHART — Thanks to an attentive rancher and quick action by law enforcement a local man was arrested for reportedly stealing cattle from his neighbor. The arrest is the result of an investigation by Texas and Southwestern Cattle Raisers Association (TSCRA) Special Ranger Kenny Murchison.

Murchison was contacted by a Caldwell County rancher Feb. 15, who reported that he was missing five large calves. Three disappeared that morning, and two went missing several weeks prior.

The rancher also reported that a white pickup truck with a blue horse trailer was seen leaving a neighboring property, headed south. Further inspection revealed that a fence near the neighbor’s cattle pens had been cut and cattle feed was left on the ground that may have been used to bait the cattle into the pens.

Murchison immediately alerted livestock auction markets and TSCRA market inspectors to be on the lookout for cattle or a vehicle matching the description provided by the victim. He also passed along the identity of the individual living on the neighboring property, Matt Morales.

The following day Murchison spoke to the Cuero Livestock Auction and learned that Morales, using the name Jacob Morales, had sold three large calves at the auction the day before, and two similar calves Feb. 1. They also confirmed that he was driving a white pickup with a blue two-horse trailer.

In an interview, Morales later admitted to taking the cattle to the Cuero auction.

Morales was arrested Feb. 24, on a warrant for second-degree felony theft of livestock from an elderly individual. The charge, usually a third-degree felony was enhanced because of the age of the victim.

Morales was booked into the Caldwell County Jail and later released on a $35,000 bond. If convicted, he could face 2-20 years in prison as well as restitution and fines of up to $10,000.

“This case is an outstanding example of why it is so important for cattle producers to count their cattle and inspect their fences regularly,” Murchison said. “The timely and accurate information provided by the victim was essential in quickly solving this case.”