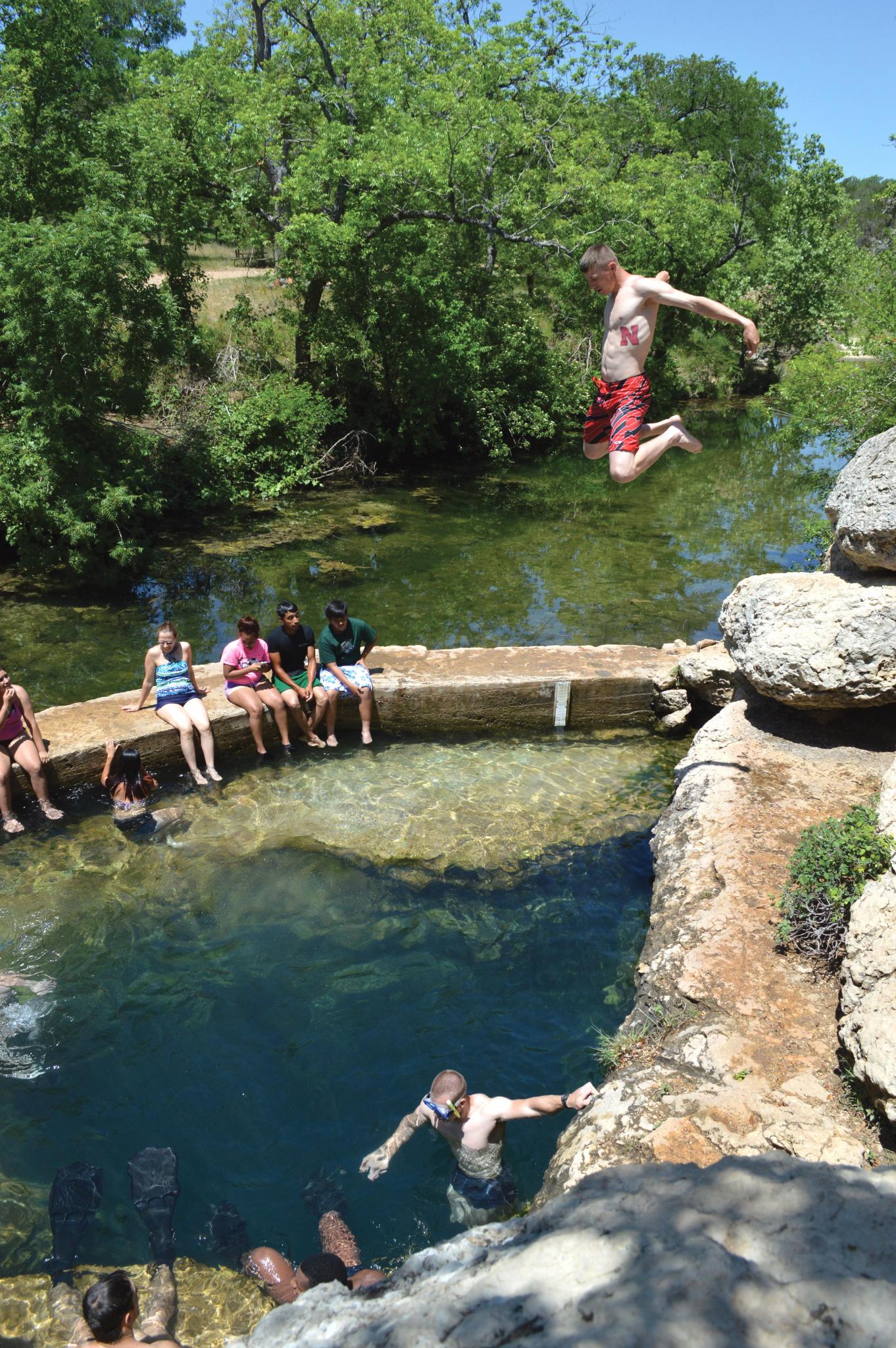 The long-simmering dispute over Electro Purification LLC’s plans to mine the Middle Trinity Aquifer is set to surface again this morning when the Hays County Commissioners Court decides whether to call for a contested case hearing, as Pct. 3 Commissioner Lon Shell has requested.

Shell wrote a letter to the Barton Springs Edwards Aquifer Conservation District, (BSEACD), where EP filed its groundwater production permit application, to request a contested case hearing on behalf of Hays County. The commissioners will vote this morning on ratifying Shell’s request.

In a dispute stretching back three years, EP has applied to produce 912.5 million gallons of water per year. Shell’s letter to the conservation district expresses concern about landowners’ continued access to groundwater if the permit is granted. Fears are that the pumping will draw down private wells, necessitating costly — and possibly only temporary — fixes. Shell also mentioned that EP’s activities could jeopardize Jacob’s Well and Blue Hole, both county treasures.

When EP’s plans were first announced, there was virtually no regulation on the parts of the Trinity Aquifer in the region the company wanted to locate their wells. The issue went to the Texas Legislature, which expanded the BSEACD to cover the target area.

In other business, the commissioners will consider a contract with the General Land Office for $2.3 million in Community Development Block Grant Disaster Recovery funds.

The funds, provided by the U.S. Department of Housing and Urban Development, are meant to provide financial assistance to help in disaster recovery, restoration, economic revitalization and the provision of fair housing in areas affected by the 2015 floods.

Commissioners are also slated to consider new rules and regulations for the Gay Ruby Dahlstrom Nature Preserve, including a fee schedule, and to consider accepting a grant from the U.S. Department of Justice Edward Byrne Memorial Justice Assistance Grant program for the purchase of 18 rifle-resistant vests.

The grant amounts to $13,580; an additional $532 in county funds will be needed to complete the purchase.

The commissioners will meet at 9 a.m. on the third floor of the Hays County Historic Courthouse. Meetings are also live streamed.