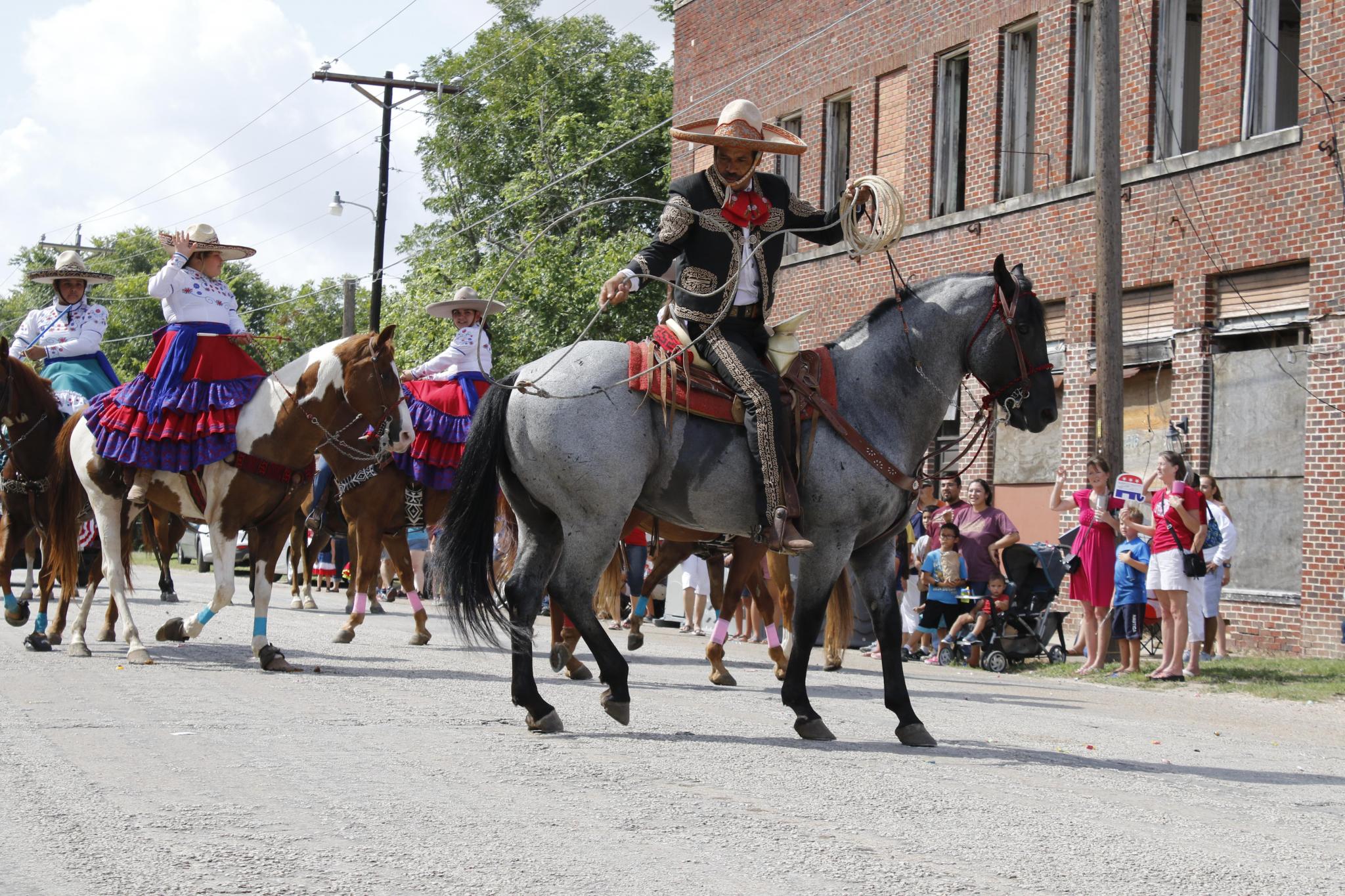 Twenty-nine years ago, Ross King and his sister, Jane Latham, decided to join the San Marcos 4th of July nighttime river parade on a whim, but it was a dry summer and the parade was cancelled at the last minute. Not wanting to waste an opportunity for fun, Latham decided to load up the family and create their own parade in the small stretch of downtown Martindale. The family crowned Jane “Queen,” piled into three cars and a trailer, set their radios to the same station, and took turns driving up and down the street waving at their imaginary audience.

“The next year,” she recalled, “I got a call from a neighbor asking if we were having the parade again.” So began an annual tradition in downtown Martindale. Latham has organized the free parade every year since, but will be getting help from her niece, Becky Parker, this year. As the parade has grown, she has received help from the Gary Job Corps students and local law enforcement. “I only missed attending one year — it was too flooded at my house to make it downtown — but the parade continued,” she said. “The great thing about this parade, is that it is just small-town heart at its best — anyone can participate.” To join the parade, just jump in line by 9:45 a.m. on Wednesday, July 4 in downtown Martindale. You can decorate pretty much any mode of transportation — vehicles, ATVs, bikes, scooters, etc. Every year the Cen Tex Tin Lizzies drive a group of Model T Fords. There have been gauchos and show ponies, and leashed pets of all kinds. Local politicians, including Lloyd Doggett, have been a mainstay. 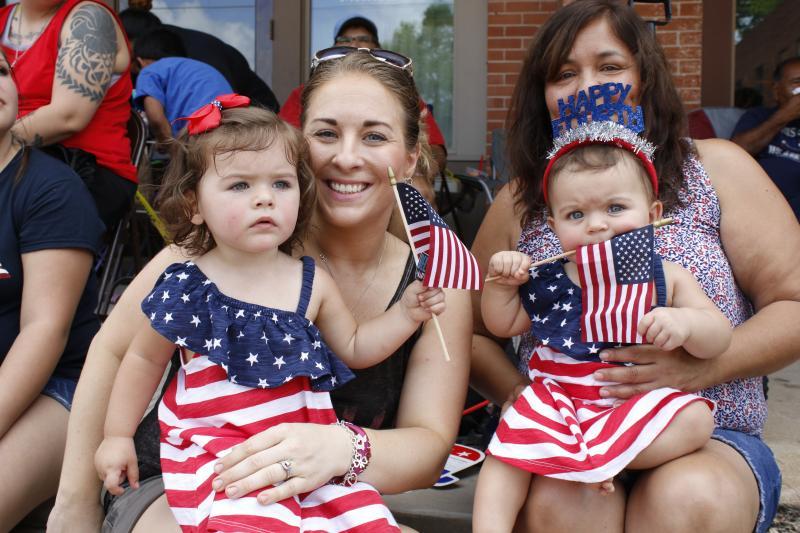 If last year is any indicate, expect lots of red, white and blue at the Martindale community parade July 4.

This year Latham expects a marching band and a local contingent of BMW Airheads from Martindale Motorcycle Works. “Everyone’s favorite is the children’s parade,” she said.

“The kids line up at the front of the parade at Gonzales and Main and lead it to the first corner where they meet up with their families at 3 Rivers Church. And they just have such a wonderful time.” The parade loops around the route once more so that the children can enjoy watching the rest, collecting candy and prizes that are tossed.

Free parking is at the Allen Bates River Park and in the lot next to the post office. Groups can meet at the Immaculate Heart of Mary Catholic Church.