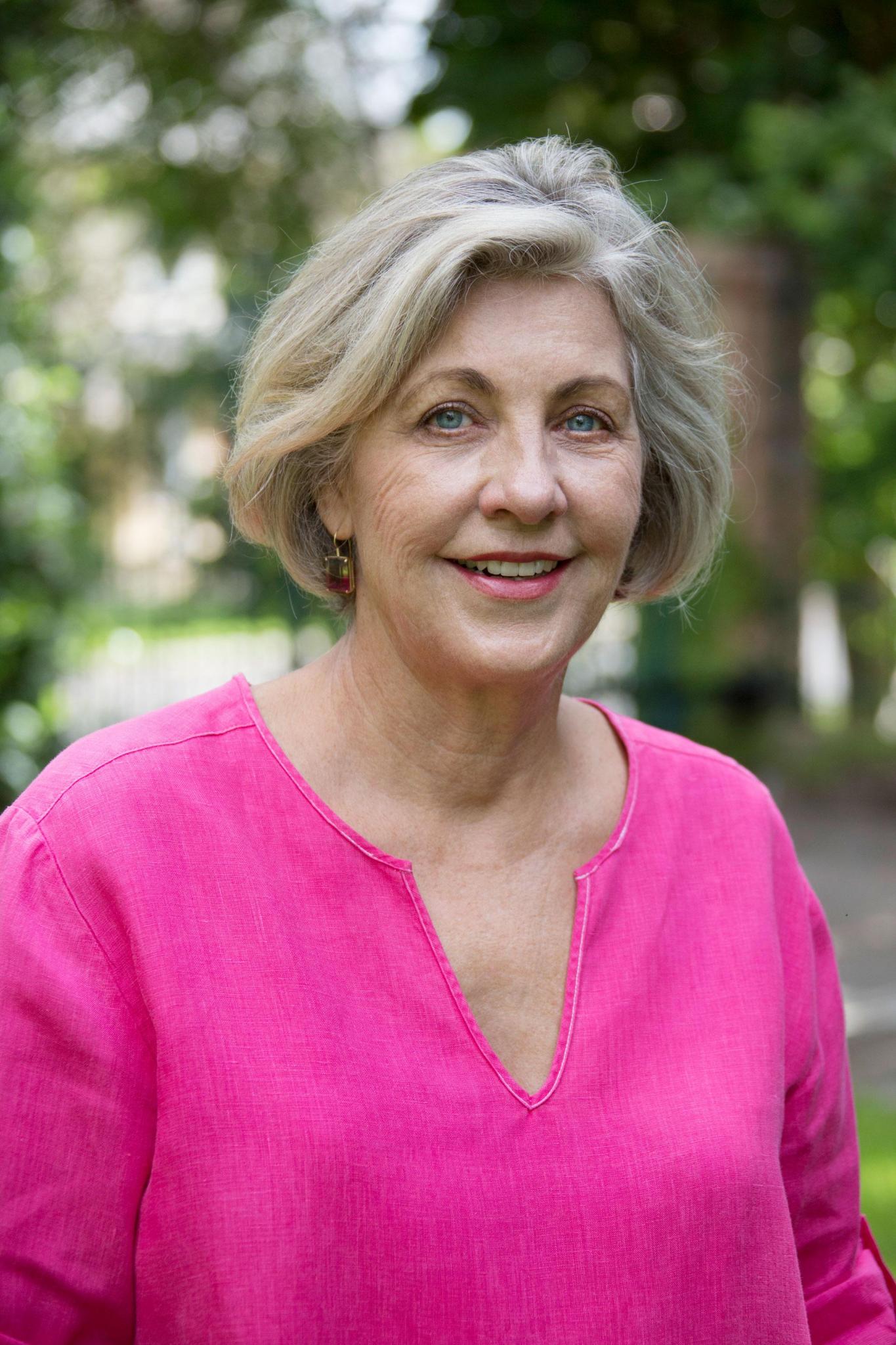 Editor’s note: This is the first in a four-part series focusing on Breast Cancer Awareness. Each Friday the San Marcos Daily Record will feature local women who have battled this terrible disease and lived to tell their stories. It is our hope those on a similar journey draw comfort and inspiration in their words.

She wanted to know everything about it. If there were a degree to be had dealing with breast cancer…well, she would’ve had it.

In the summer of 1993, Kathy Morris went in for a routine mammogram and received the terrifying news no woman ever wants to hear.

“They brought in my X-ray and showed it to me,” Morris said. “I knew the radiologist and he said there was a mass present, so they scheduled me for a biopsy.”

Morris said 25 years ago, technology wasn’t as sophisticated as today, and those lab technicians had a difficult time interpreting her biopsy. As a result, they were sent to Duke University for further study.

“You can imagine the tension was ratcheted up as it took several days before the eventual diagnosis,” she said. “I learned I had lobular invasive cancer, ductal contained.”

She went to several physicians and eventually decided to go to MD Anderson.

“I did extensive research on my type of cancer and discovered it can reappear on several places on the breast, so I opted for a mastectomy and chemotherapy on the breast affected,” Morris said. “I followed the hospital’s recommended protocols and had very aggressive chemotherapy. Thankfully there was no lymph node involvement, and it was Stage 2.”

She said like all who receive chemotherapy, she too lost all her hair.

“I just couldn’t wear wigs – they were just so irritating. So, I wore a lot of scarves…and big earrings,” she said with laughter in her voice.

But, perhaps one of the most challenging aspects of dealing with the disease were her elected duties. That’s right, Morris was the mayor of San Marcos, and it was during her third term in office that she began chemo treatments.

“In ‘94 I had reconstruction surgery and chose a saline implant – it worked well for me,” she said. “I look back at pictures even now and thought I had so much hair.”

She said once chemo began she looked like a six-year-old little league baseball player with a buzz cut.

“It took a long time to get through that process,” she said. “It was an emotional mind-bender.”

Morris said the support of her husband Randall, and love from her friends and family; it meant everything.

“Everybody tolerated my crying all the time,” she said. “I studied like a medical student. I felt like I had a degree in breast cancer. I tried to learn everything I could about it.”

She said it was a transitional time in her life, too as her oldest son was heading off to college and her younger son was entering high school.

“Everybody with the city was wonderful and supportive,” Morris said. “Chemo seemed to really affect my memory, though. I used to say that I had a mind like a steel trap but now it seems more like a colander.”

Over the years Morris said she’s lost count of the number of women she has spoken to on the subject. She said she’s always happy to listen and offer advice.

“When I was diagnosed there weren’t many women willing to talk about it,” she said.  “But, there were a few and they would pick up the phone and call me and tell me, ‘well I’ve been through that, too.’”

She said anytime you can talk to someone who’s been through something similar, it helps.

Morris said her biggest concern was getting cancer out of her body. She relied a lot on prayer and even some relaxation techniques.

“I felt like my body had betrayed me,” Morris said. “I had a young, healthy body, and had taken care of it.”

But, as she was researching the subject, and talking to her mother about it, she began to realize how many people in her family had had bouts with the disease, including her mother.

“So now I’m thinking no wonder,” she added.

Morris said there was an upside.

“You face your own mortality,” she said. “You know what you’ve always known, your life on earth is short. But you really face the reality that it could be shorter than you thought it could be.”

She said for years it was a relief to see her children get older as she was going in for checkups. But the anxiety of leading up to the checkups doesn’t let up — sometimes for decades.

“Still, when I go in for well checks you always wonder,” she said. “But, I know I’ll have the strength to handle whatever comes because I’ve done it.”

*Do you have a cancer survivor story to tell? Send us remarks about your journey, in 150 words or less, and we’ll publish it at the end of our series on Oct. 26th.