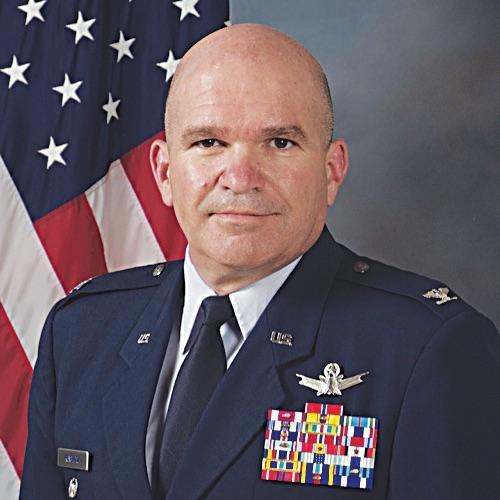 Survivor of 9/11 to speak at annual city remembrance

The city of San Marcos will hold a remembrance ceremony to commemorate the heroes and victims of 9-11 at 8:45 a.m. Tuesday, Sept. 11 at City Hall, 630 East Hopkins Street.

The program will open with a welcome from City Manager Bert Lumbreras, followed by Mayor John Thomaides with a proclamation naming Sept. 11, 2018 as Remembrance Day in San Marcos.

This year’s guest speaker will be retired Air Force Colonel Michael Kinslow, a survivor of the Sept. 11, 2001 attack on the Pentagon.

The San Marcos Fire Department Honor Guard will join with the Del Valle JROTC Honor Guard to raise the flag that was flying over City Hall the morning of Sept. 11, 2001.

Following the flag raising will be renditions of the Pledge of Allegiance; the National Anthem, sung by Tammy Strakos; and a performance from the San Marcos Fire Department Bagpipers.

The historical fire bell in front of City Hall will then be tolled in honor of the first responders who perished on 9-11, followed by a moment of silent reflection.

The public is invited to attend the ceremony and to place flowers on the Flower Memorial following the program.