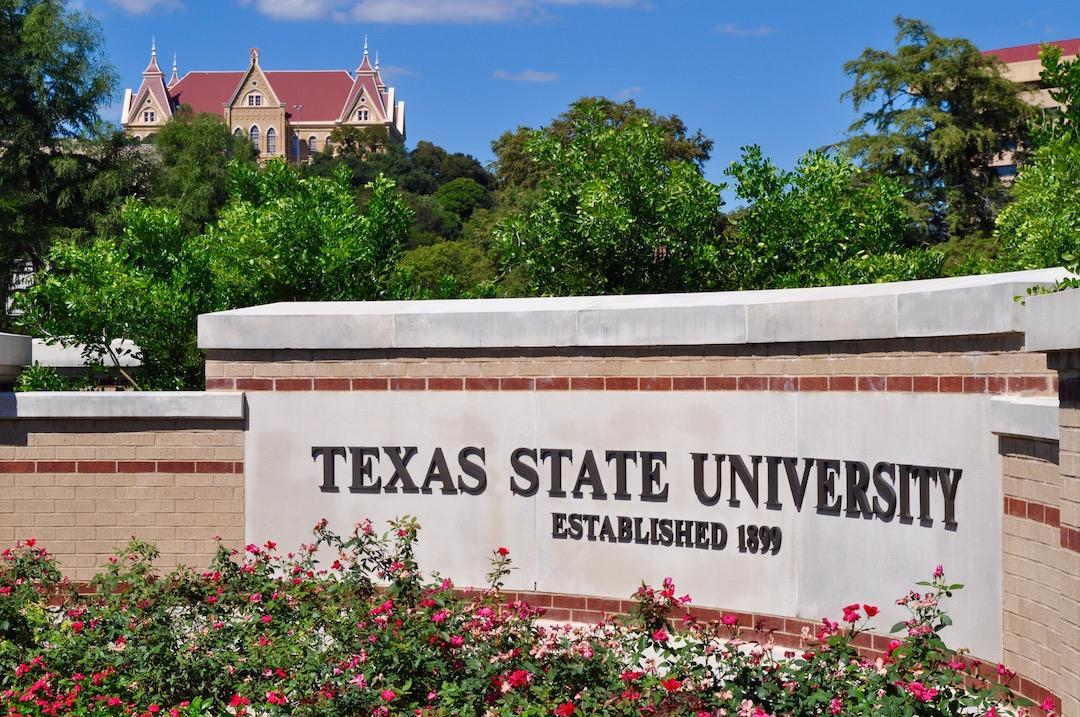 Texas State University will host an observance of the 80th anniversary of Kristallnacht at 12:30 p.m. Friday, Nov. 9.

The event will be held on Bobcat Trail, between Flowers and Commons Halls. It is free and open to the public.

Kristallnacht, or the Night of Broken Glass, marked a violent escalation against Jewish people by Nazi Germany. On Nov. 9, 1938, Nazis launched a campaign to terrorize Jews and destroy Jewish-owned businesses. The escalation of violence was a continuation of anti-Semitic policies instituted in 1933 and resulted in thousands of people being sent to concentration camps.

During the observance, the Texas State community will come together in remembrance of the event and stand against current anti-Semitism and hate.

For more information, contact Louie Dean Valencia at 512-245-2103 or lvalencia@txstate.edu.