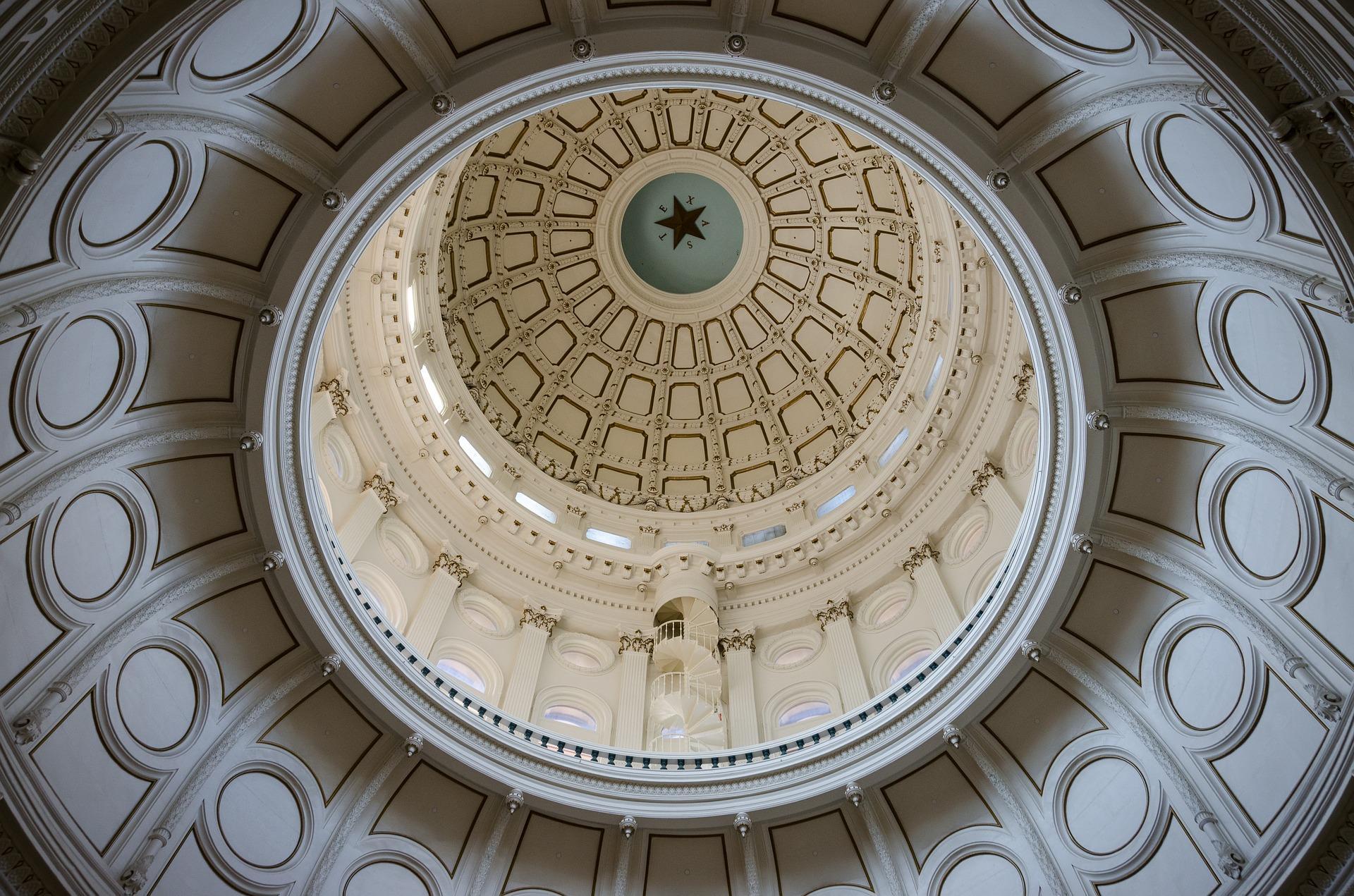 AUSTIN — The United States Supreme Court voted 5-4 on June 25 to approve 10 of 11 disputed Texas House and congressional redistricting maps used in the state’s 2014 and 2016 elections.

The court ruled that only Texas House District 90 in Fort Worth was gerrymandered along racial lines and therefore must be redrawn.

Except for the case of HD-90, the high court reversed findings issued by a three-judge panel of a San Antonio U.S. District Court in two cases known as Abbott v. Perez. Plaintiffs argued that Texas legislators intentionally gerrymandered certain districts to dilute the voting power of Hispanics and blacks, and in doing so violated the federal Voting Rights Act.

Texas Attorney General Ken Paxton, who represented Texas in its appeal before the U.S. Supreme Court, called the ruling “a huge win for the Constitution, Texas and the democratic process.”

“Once again, Texans have the power to govern themselves,” Paxton said after the high court ruling.

Various redistricting boundaries have been in litigation since 2011, when the Legislature used the 2010 decennial U.S. Census to revise district maps.

Texas Comptroller Glenn Hegar on June 27 issued what he called “initial guidance on the implications” of the recent U.S. Supreme Court decision in Wayfair v. South Dakota, a case concerning the taxation of sales by companies that have no base of operation in Texas.

Gains from the ruling are likely to be lower than previous estimates of taxes uncollected by remote sellers, Hegar said. “In the past year, for example, some remote sellers have volunteered to collect in anticipation of the Wayfair decision or for other reasons. Wayfair, the named plaintiff in this case, already collects Texas sales and use taxes.

“Also, in order to avoid imposing an undue burden on interstate commerce, the state will likely relieve some out-of-state sellers from collection responsibilities. More specific estimates will be available as the implementation and legislative process continues,” Hegar said.

Under its existing legal authority, the Office of the Comptroller has started reviewing rules that may need updating, but this would not include any retroactive application of the new law to remote sellers that have no physical presence in Texas, Hegar said.

Early 2019 is Hegar’s target for rule amendments to take effect.

While the allocation of funds is moving more quickly than previous major disaster packages, it can never be fast enough, Bush said. “The recovery from a storm the size of Harvey has required a Texas-sized coordinated response. For those who are still struggling, we will continue to work with our federal partners to streamline regulations and deploy recovery dollars to our affected Texas communities,” Bush added.

The Texas Department of Transportation recently launched its summer “Plan While You Can” campaign using heart-wrenching stories to convince drivers to think twice before consuming alcoholic beverages and driving a motor vehicle.

TxDOT is pointing Texans to the website SoberRides.org for information, and suggests alternatives to drinking and driving, such as:

“With our state’s robust economy and growing population, demand is higher than ever. Therefore, teamwork is the key to a successful summer for all Texans,” Walker said.

“We must all work together to make sure the citizens of Texas are able to keep their air conditioning running, fans blowing and lights on during the hot Texas summer,” Craddick said.