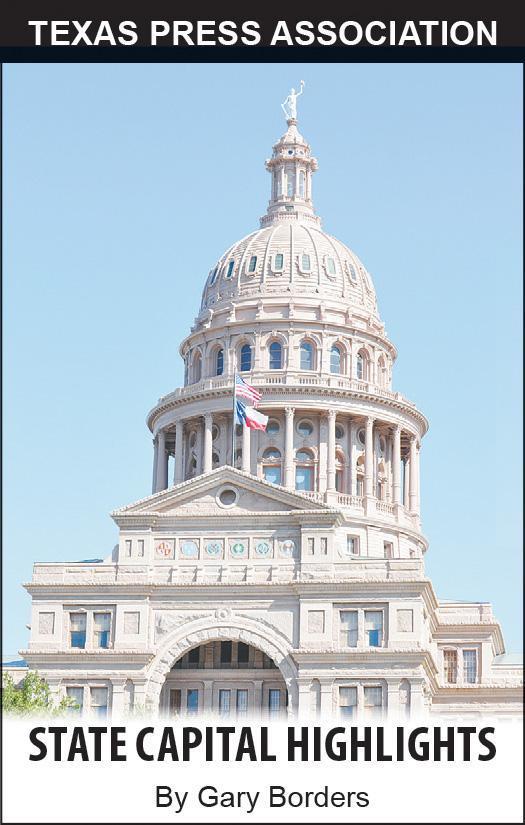 Nine employees at a Bastrop County facility that cares for young victims of sex trafficking have been accused of trafficking those same girls, according to the Austin American-Statesman.

One employee of the state-contracted Refuge Ranch has been arrested on an undisclosed charge and more arrests are anticipated, according to Tara Olah, a director with the Texas Department of Family and Protective Services.

The facility employed more than three dozen employees to provide 24-7 care for the girls. According to Olah, DFPS received multiple phone calls in January to the statewide intake hotline that “alleged sexual and physical abuse, sexual exploitation, neglectful supervision and medical neglect” at Refuge Ranch, according to the Statesman.

“This is appalling and is a disregard of these children,” U.S. District Judge Janis Jack, who presided at a hearing Thursday evening, told state staff, including Family and Protective Services Commissioner Jaime Masters and contract monitors. “And we had to wait for eight calls to come in before we took already trafficked children out of this situation. This is a system that remains broken.”

Jack pointed out it took almost six weeks and several phone calls before the girls were removed from the facility. The Texas Rangers have been called in to investigate.

Refuge Ranch opened in 2018 on 50 acres in Bastrop County and is designed to house girls ages 11 to 19. The state ordered the shelter to close on Friday.

At the behest of Gov. Greg Abbott, a task force has been created by the Texas Education Agency to address staffing shortages facing the state’s public schools.

“Teachers play a critical role in the development and long-term success of our students,” Abbott said. “This task force should work diligently to ensure that best practices and resources for recruitment and retention are provided to districts to ensure the learning environment of Texas students is not interrupted by the absence of a qualified teacher.”

The Teacher Vacancy Task Force is intended to ensure Texas schools are equipped to deal with these challenges, relying heavily on the input of current and former teachers. More than two dozen superintendents, administrators and teachers have been appointed to the task force.

The state has long endured a shortage of certified teachers that has been exacerbated by the pandemic. A survey of more than 900 teachers last year by the Charles Butt Foundation revealed 68% of those surveyed were seriously considering leaving the profession.

Precipitation in February was close to normal, but Andrew Weinberg with the Texas Water Development Board predicts the entire state will be in drought conditions by the end of spring.

According to the U.S. Drought Monitor, only a few counties in Texas, mainly in far south Texas and along the Gulf Coast, are not considered to be in drought conditions.

The most severe drought is occurring in the Texas Panhandle, through the Great Plains and into the Big Bend area.

An independent panel reviewing a prescribed fire that got out of control at Bastrop State Park recommends requiring more personnel present and smaller burns at the park.

The Rolling Pines wildfire in January involved nearly 800 acres and forced about 150 households to temporarily evacuate. No private property damage was reported. The Texas Parks and Wildlife Department two days later formed the panel to investigate why the fire got out control.

The panel also recommended that bulldozers be required to be on site during prescribed burns, which are intended to lessen the risk of large-scale fires such as the Bastrop County Complex Fire in 2011, which destroyed nearly 1,700 homes and scorched almost 35,000 acres.

Members of the panel included fire experts from across the United States.

A Kaufman woman has been arrested for timber theft in Hopkins County, according to the Texas A&M Forest Service.

Frances Charline Cole, 51, was charged with hiring a logging company to harvest timber on 42 acres on which she had entered into a real estate agreement but never actually bought.

A timber deed filed with the county clerk indicates she was paid $8,000 for the timber. However, the logger returned to cut the tract and discovered she had backed out of buying the land.

“Essentially, the logger paid her for timber that wasn’t hers, that she had no rights to sell,” said Jonathon Keller, Texas A&M Forest Service Law Enforcement Investigator.

The number of lab-confirmed COVID-19 hospitalizations in Texas dropped to 2,008, down 29% from the previous week, according to the Texas Department of State Health Services.