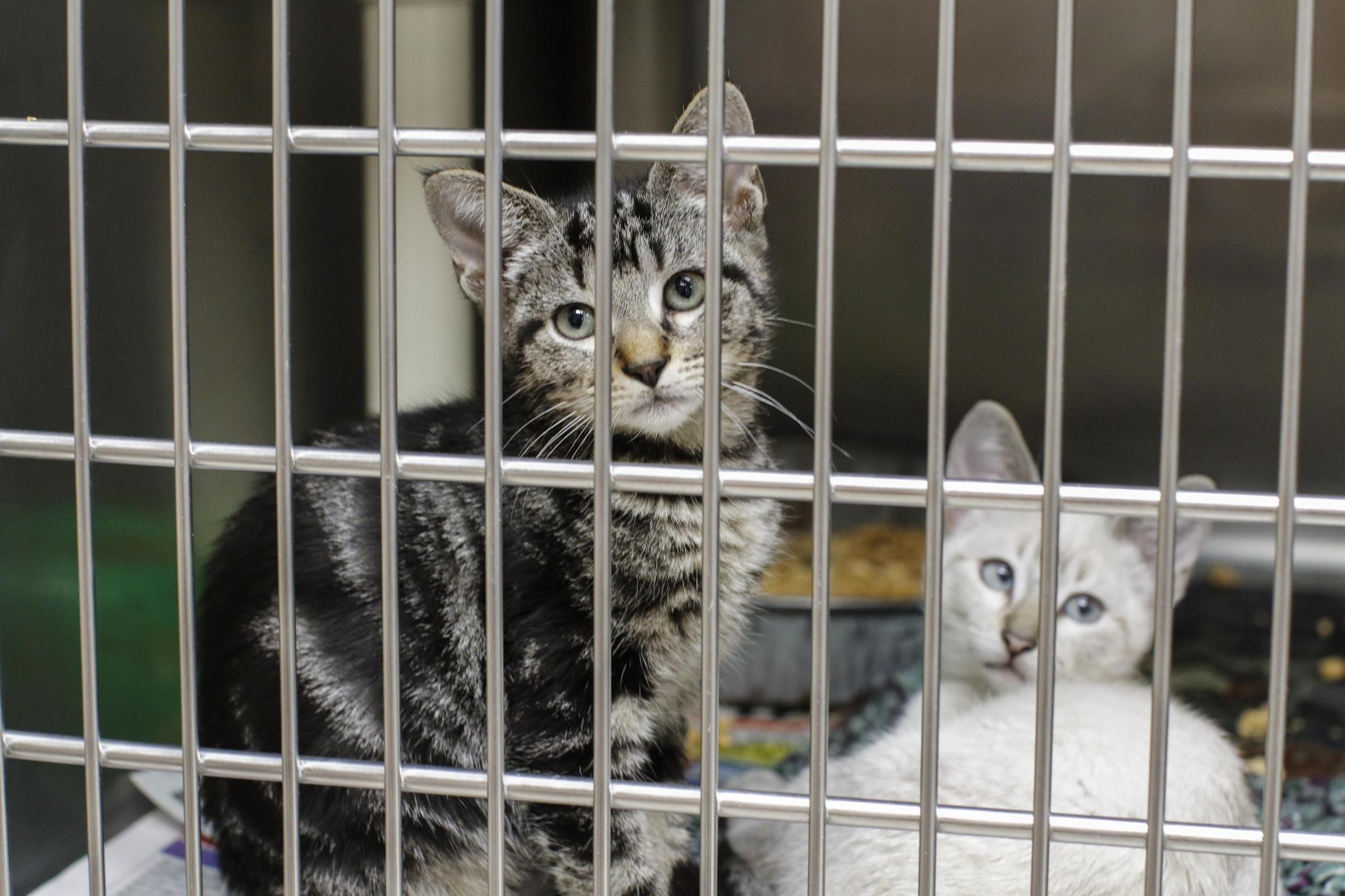 The San Marcos Regional Animal Shelter has shut down its cat adoption room due to a possible case of Feline Calicivirus. Daily Record file photo

The San Marcos Regional Animal Shelter announced Thursday that it has shut down its cat adoption room due to a possible case of Feline Calicivirus.

According to Steven Heath, animal protection supervisor for the San Marcos Regional Animal Shelter, the shelter temporarily closed the adoption center after cats began showing symptoms of Feline Calicivirus, which is a contagious virus. On Aug. 9, the shelter sent the sickest cat to Dr. Jeff Jorgensen of Animal Care Center of Hays County. Jorgensen suggested the shelter proceed as if Calicivirus were present.

Now, the shelter has sent samples from other cats with symptoms to IDEXX Laboratories and is waiting for a test result to confirm the cases of Feline Calicivirus.

“We've done what we're supposed to, and we've followed the proper protocol of the medications that were given, but we're still showing signs,” Heath said. “So we're being extra vigilant until we find out what’s going on.”

Heath said eight cats have shown symptoms in three different rooms. Each room has been locked down and individuals from the shelter must wear personal protective equipment when entering the rooms.

Heath said the virus is similar to the flu in humans, and can still affect an animal that has been vaccinated.

“Even though you're vaccinated, some animals and people will still get the virus no matter what, and so that's what we're dealing with,” Heath said.

In early June, the shelter shut down the cat adoption center due to an outbreak of Feline Panleukopenia, a different virus that is deadly for cats, especially kittens.

Heath said that when an animal is brought to the shelter it receives vaccinations within an hour or two, and then is moved to a holding area for another 72 hours so that vaccinations have time to be properly inoculated.

Heath encouraged the community to have their own animals vaccinated, as well as visit the shelter’s website to see the shelter’s Amazon wish list or donate to Mutt Strutt San Marcos.

While the cat adoption room is temporarily closed, dogs are still available for adoption from the shelter, and Heath said the shelter always needs more volunteers.

“We always need more bodies and more people that are willing to devote their time to helping with many different things,” he said.

To find more information about volunteering visit the city's website.