The City of San Marcos hosted a grand opening event for the new Public Service Center on Wednesday.

The opening event was complete with a big truck cutting through the ceremonial ribbon and guided tours of the new building to celebrate the new development.

The modern, centralized location will be home to about 180 city employees within various departments, including general services, traffic, electric, water and facility maintenance staff.

“We've been separated and located in different locations throughout the city,” Director of Utilities Tyler Hjorth said. “By bringing the groups together in utilities, for example, we're going to be able to smooth-line our processes in administration, warehousing, GIS technologies, engineering, a lot of things that we were having to do individually.” 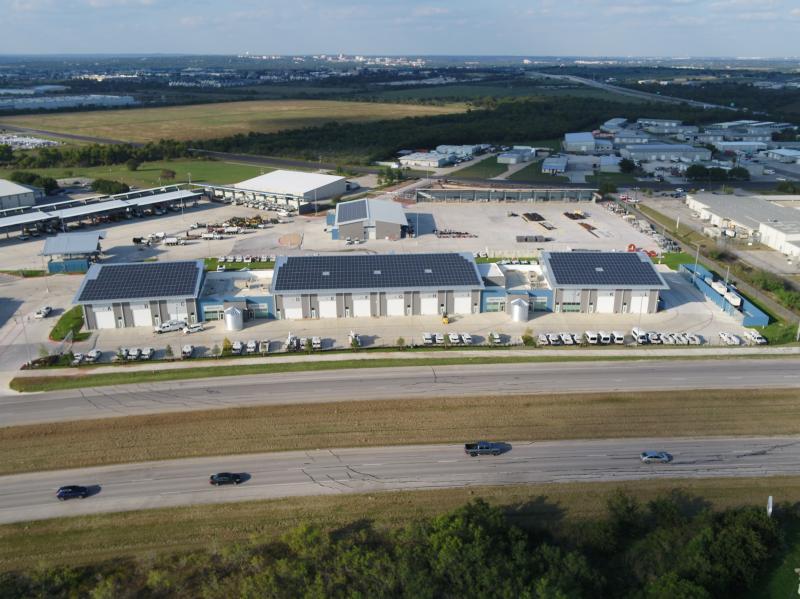 “The benefits that we'll see in controlling our operations, both during normal situations and also during emergencies is going to be greatly improved so we're really excited about that,” Hjorth said.

“We had a great turnout, weather was great and everybody had a good time and, you know, focus on the mission that we're going to fulfill in the city for the next 50 years, which is public service,” Hjorth said.