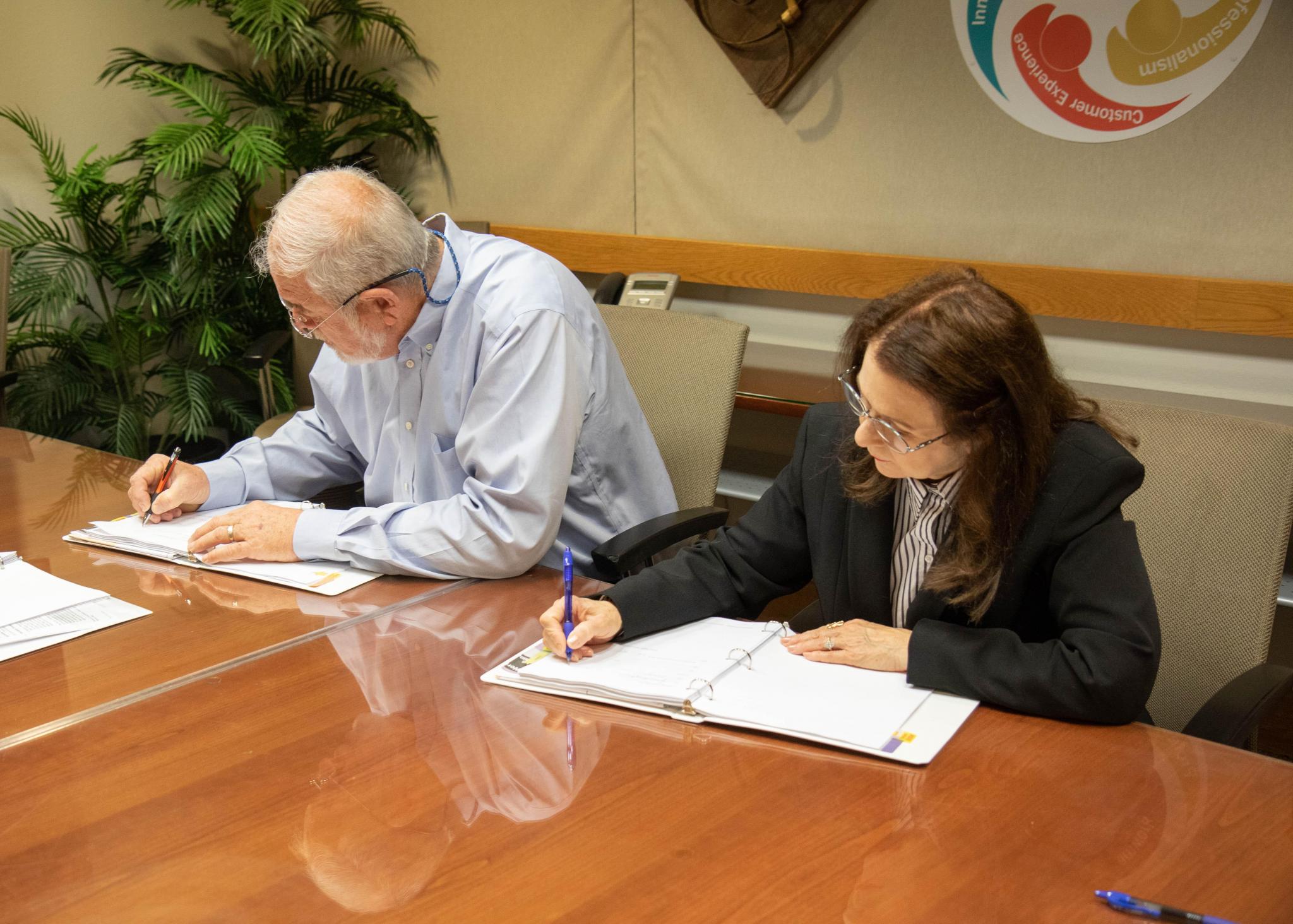 With the flick of a pen, San Marcos Mayor Jane Hughson and Martindale Mayor Rob Deviney signed an extra-territorial jurisdiction agreement on Monday.

The agreement, which allows specific areas to be released by each city from its previously claimed ETJ and establishes payments to be made by San Marcos, was approved by the Martindale City Council on Jan. 21, while the San Marcos City Council approved it on Feb. 4.

The agreement clears up ETJ matters regarding disagreements between the two cities in a 1983 and 2007 dispute. 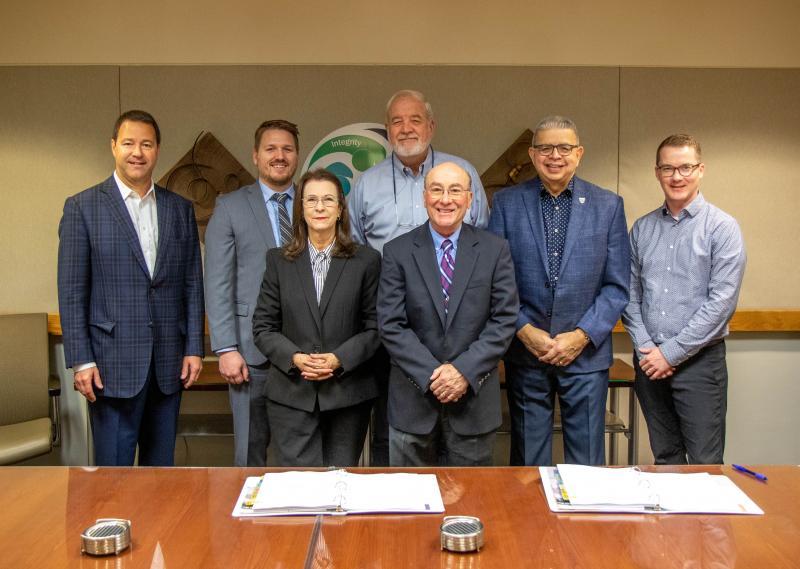 The City of San Marcos declared it had at least 50,000 inhabitants and purportedly established a 3.5-mile ETJ beyond its municipal boundaries in a passed ordinance — 2007-132R (“R132”) — in the 2007 ETJ dispute. Martindale disputed the validity of San Marcos’ ETJ, while San Marcos disputed the assertion. “Martindale would agree that R132 is valid and that Martindale has no legitimate basis to challenge the same,” according to the agreement.

The ETJ agreement also establishes that the City of San Marcos will begin making payments to Martindale of 30% of the annual tax revenue derived from 161 acres of land within the SMART Terminal project that Martindale is releasing from its ETJ under this agreement to allow annexation by San Marcos, beginning in 2021 and ending in 2051.