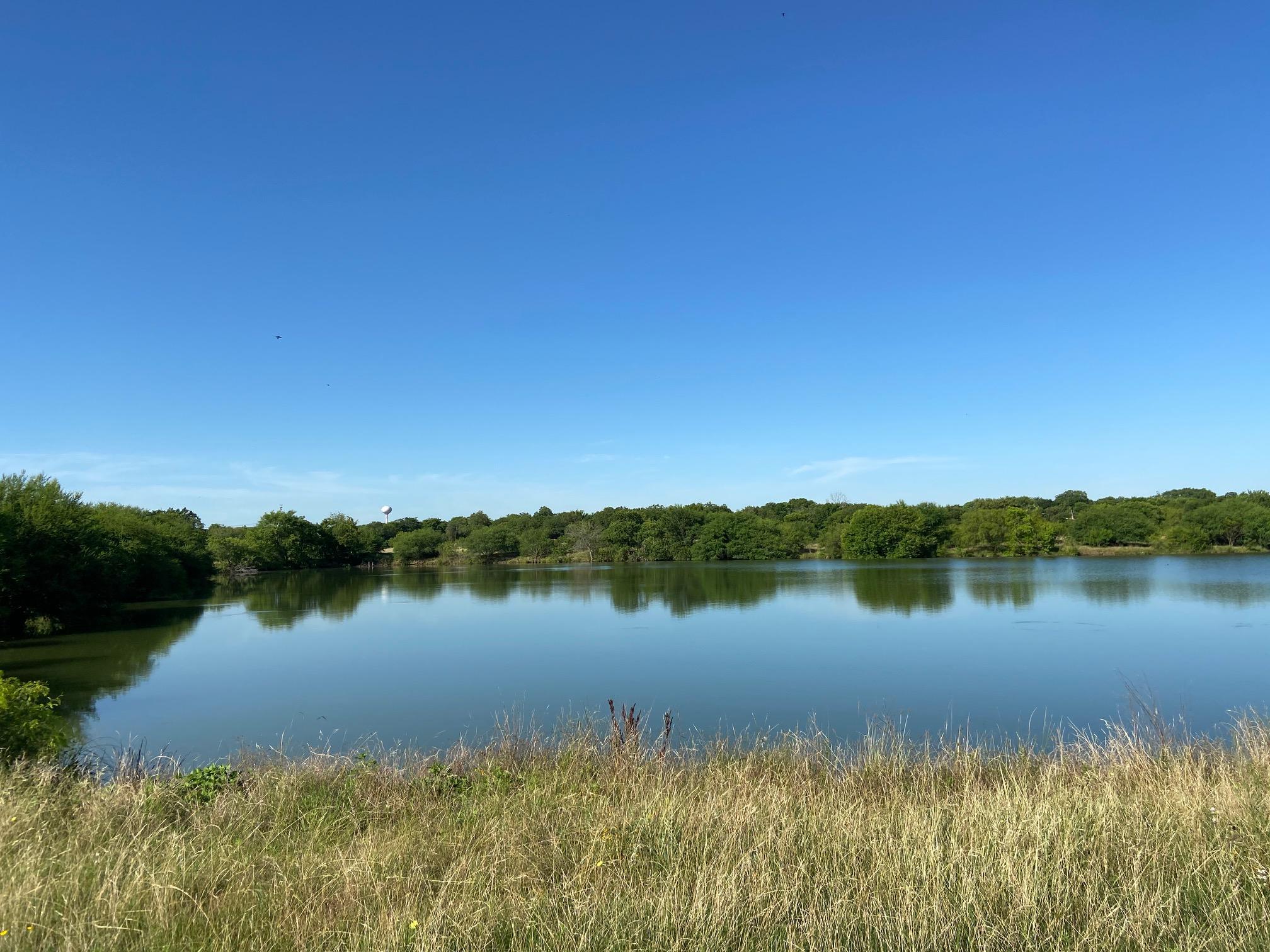 The total funding request from all proposed projects is $115 million, with project costs totaling $176 million including other funding sources.

POSAC recommends a total bond initiative between $75 and $80 million, keeping the county tax rate the same. The bond amount recommendation for the November 2020 election would include $60 to $65 million for selected projects and $15-20 million set aside for future projects and contingencies for some of these projects.

They also recommended funding more projects at a lower dollar amount than was requested.

POSAC conducted a poll during the pandemic with 409 likely voters that found despite current economic conditions, voters support investing in public spaces. The poll found that 94% agreed with the statement, “we owe it to future generations of Texans to preserve special places in Central Texas so they can enjoy them as we have.”

The project applications were submitted after a May 19 call for projects and have since been evaluated for recommendation. Projects were divided into three categories: urban parks, parks and open spaces and connectivity.

The commissioners were overall supportive of the projects although Commissioner Debbie Ingalsbe advocated for projects east of I-35 and Judge Ruben Becerra indicated that there would be economic challenges for the community to come to terms with before they would agree on a new bond.

In order of highest scoring and most recommended by POSAC, the projects were listed as follows.

The second project would add a swimming hole along the Blanco River at Sentinel Peak Park Reserve and preserve Golden Cheeked Warbler habitat.

Another project would invest in additional recharge land for the San Marcos River recharge by purchasing 3 tracts that surround San Marcos.

The fourth recommended project would purchase a piece of property between Wimberley and Dripping Springs in partnership with the City of Austin. This would create opportunities for recreation and protect water quality for Onion Springs which is recharge for the Edwards Aquifer, Barton Springs and San Marcos Springs.

A fifth project would invest in land west of the La Cima neighborhood to create Hays County natural areas and trails in the Purgatory Creek area, which would be another Golden Creek Warbler habitat conservation effort.

Another project would create the Rathgeber Natural Resources Park, sponsored by the City of Dripping Springs, by purchasing a parcel from the Headwaters neighborhood at no cost to the city. The funds requested would develop the land for recreational use.

The seventh project would fund the Violet Crown Trail in Hays County, creating 14 miles of new trails to connect Hays County and Austin.

The eighth project recommended was to invest in trail improvements and a hike and bike bridge over the San Marcos River for Capes’ Fishing Pond.

The eleventh requested project would create a 10 acre urban park and resource center for Hays County Veterans in Dripping Springs.

The City of Wimberley proposed a nature center at Blue Hole Park to replace a set of unused tennis courts.

Another project would fund the John Knox Ranch Preserve around a creek that runs into the Blanco River.

The fourteenth recommended project would be for the Presa Grande-Sink Creek Watershed that runs into the San Marcos River. This project would connect this land with other San Marcos preserves.

The City of Dripping Springs proposed a multi-use pedestrian trail around Old Fitzhugh road and the City of Kyle proposed a trail system and a sportsplex for Fajita Fields festival grounds.

There will be two public webinars before the Aug. 17 deadline.