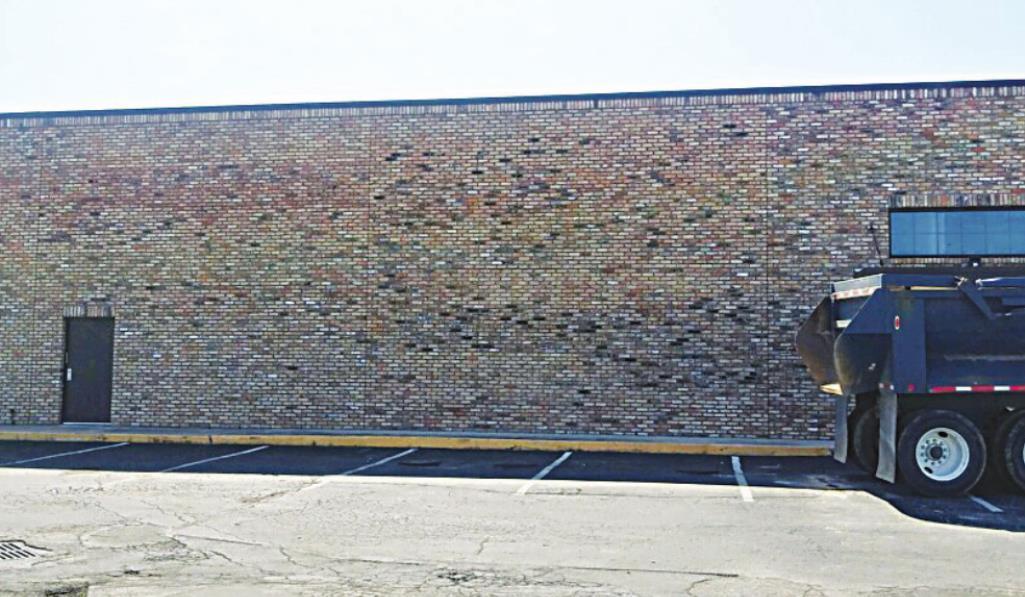 Above, a new mural highlighting Diversity & Unity will be added at the corner of LBJ Drive and MLK Drive. Submitted photo

Diversity & Unity will be the theme of a new downtown mural planned for installation late this year or in early 2021. The Downtown Association along with the Dunbar Heritage Association, Centro Cultural Hispano de San Marcos and the Indigenous Cultures Institute have joined together to create a mural of inspiration for the many cultures of San Marcos.

This mural will be located on a prominent wall of the Crossroads Building — formerly the Hays County Justice Center — facing LBJ Drive near its intersection with MLK Drive. Mark Shields, the building owner is pleased to see his wall being used for this mural.

“It will be a perfect complement to the LBJ and MLK ‘Crossroads’ sculpture on the corner,” Shields said. “Today, more than ever, we need to recognize the strength and talent each of us bring to our San Marcos community.”

In keeping with the local San Marcos theme, the selected muralist is local treasure, Robert Jones, who has lived in San Marcos since the 1970s. His resume is impressive, having worked as a graphics specialist at the City of Austin, the Bob Bullock History Museum, and the Carver Museum. Jones then served as curator at the Mexican American Cultural Arts Center in Austin prior to his retirement in 2018. Jones is also a former member of the Calaboose board of directors.

The project is a fully community-funded effort. San Marcans are invited to participate in helping fund this mural that will be a beacon of hope and inclusion for many years to come.

A wishing to donate to this mural can do so by going to downtownsanmarcos.org/mural.

All contributors that donate in excess of $250 will have their name included on a commemorative plaque that will be placed next to the mural. Any contributions less than $250 will be recognized on the sponsoring organizations’ Facebook pages.

An unveiling date of the mural will be announced in the coming weeks.