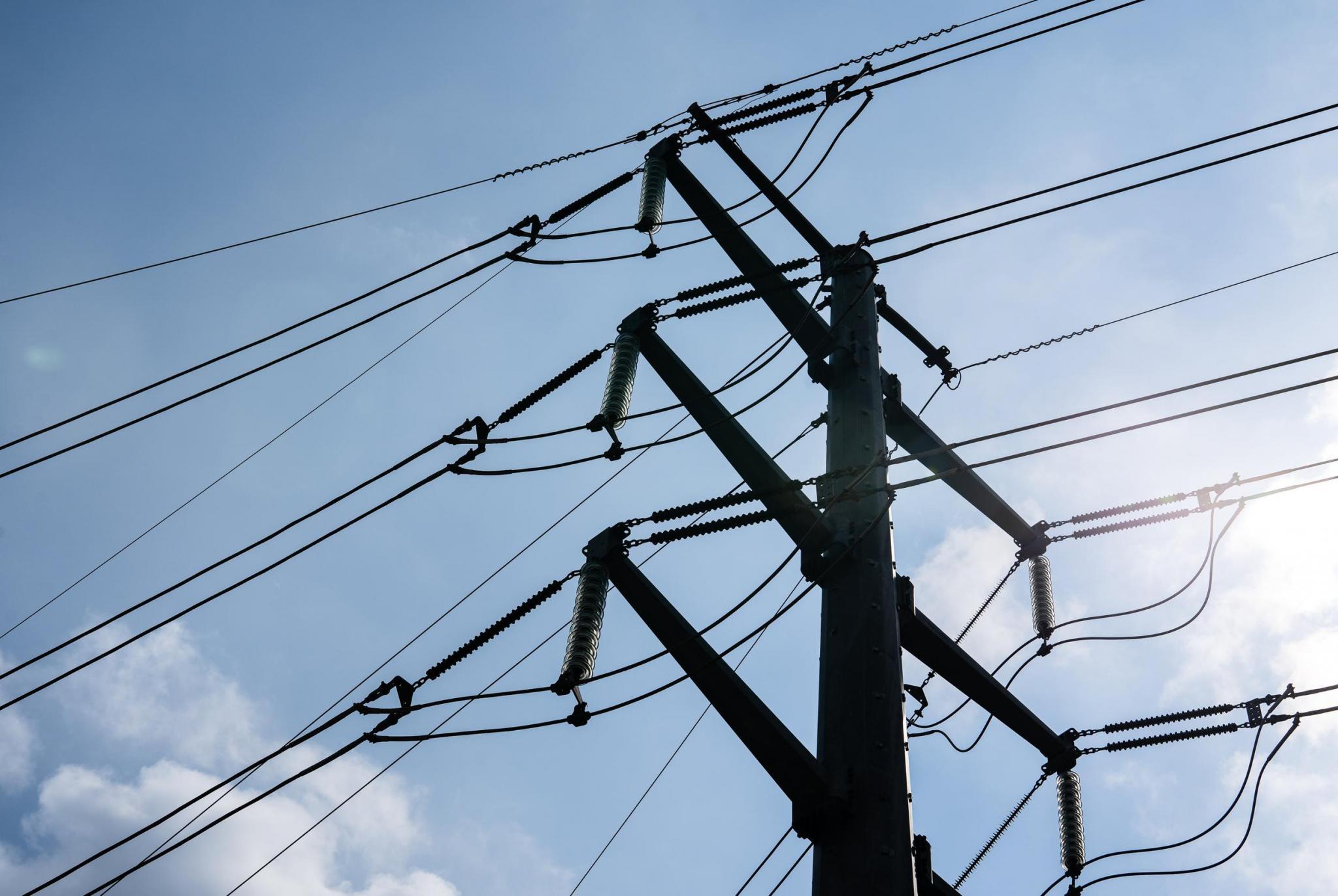 Fri, 06/25/2021 - 2:01pm
The Public Utility Commission said the state's main power grid operator will have three days — instead of 60 — to release some information about power plant outages. But that may not include why the electricity generators were offline.
@TexasTribune
MITCHELL FERMAN | The Texas Tribune
Friday, June 25, 2021

Texas regulators on Thursday directed the state’s main power grid operator to drastically reduce the amount of time it releases some — but not all — information about power plant outages this summer.

The directive from the Public Utility Commission comes the week after power grid operator ERCOT asked Texans to conserve electricity because 12,000 megawatts of power generation was unexpectedly offline — enough to power 2.4 million homes on a hot summer day.

ERCOT says it still doesn’t know why so many power generators were offline and the PUC stopped short of requiring the grid operator to release detailed information about the root causes for the loss of electricity capacity.

Previously, ERCOT did not have to publicly disclose some information for 60 days about power plants and other generation sources being down. The PUC, which regulates ERCOT, shortened that time to three business days for any plant outages that occur through September. The information could include which power plants were down and for how long, but experts said that information does not contain great detail.

“It’s not a narrative, it’s data,” said Caitlin Smith, an energy advisor and ERCOT expert in Austin. “There’s usually never anything published that’s like: ‘this is what broke and why,’ unless it’s in an investigation and there’s a settlement.”

So the information about last week’s outages — which could be released as soon as next week — may not answer lingering questions about root causes raised by experts and regulators. That includes questions about whether there were damages to the power grid infrastructure stemming from February’s deadly winter storm or if nefarious actors were looking to manipulate the electricity market.

The rule the three PUC board members directed ERCOT to change will provide a breakdown of data power generators provide to the grid operator.

ERCOT’s independent watchdog is expected to investigate what happened last week. Beth Garza, who was director of the watchdog from 2014 to 2019, said in an interview this week that she had encouraged ERCOT to adopt rules that would allow the grid operator to release information more swiftly after certain electricity or power-related “events.” ERCOT and the PUC never did so.

This article originally appeared in The Texas Tribune at https://www.texastribune.org/2021/06/24/texas-power-grid-causes/.