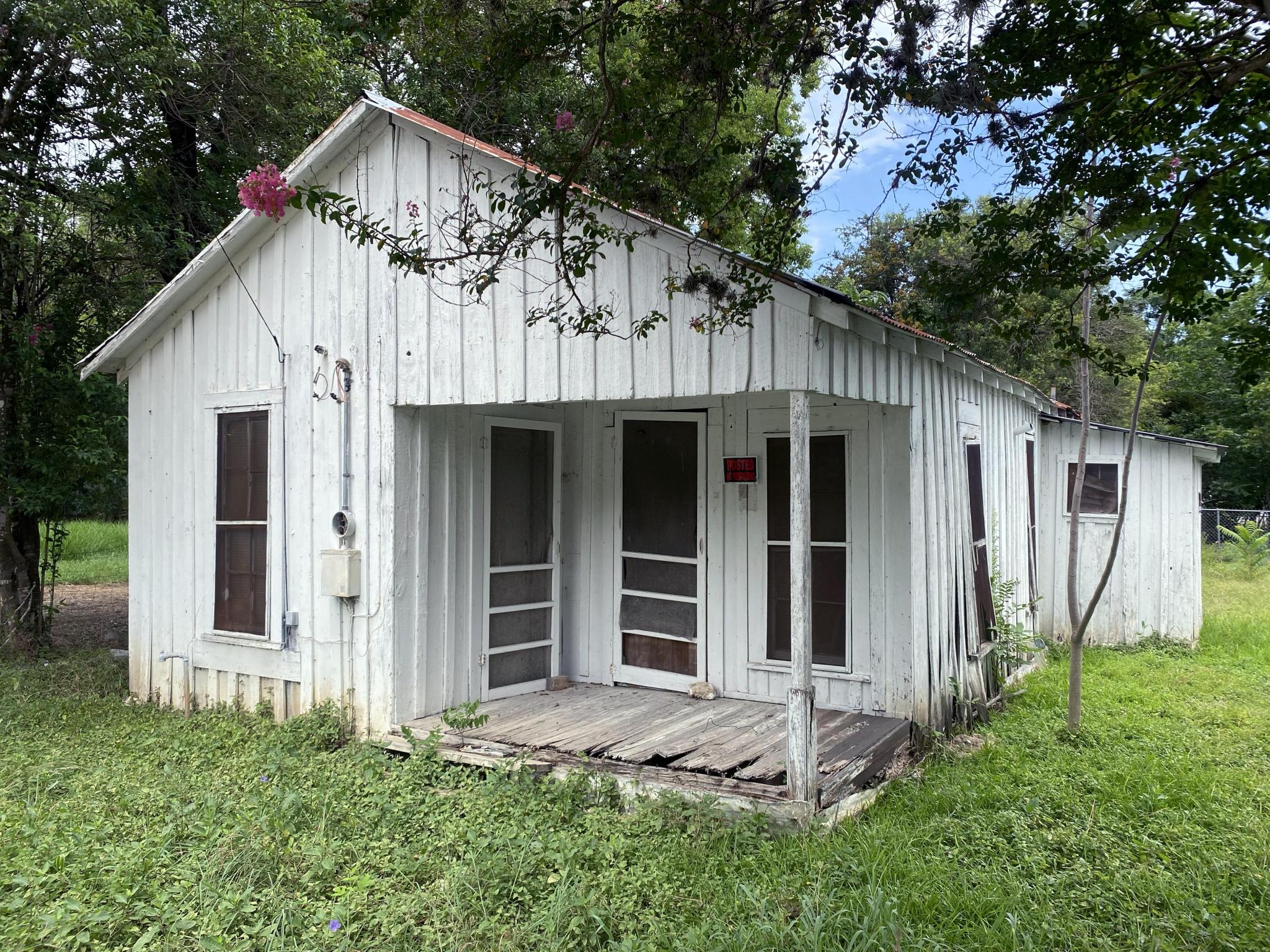 During Tuesday's Hays County Commissioners Court meeting, many Hays County residents and San Marcos community members voiced their opinions on the preservation of the structures. Both buildings are located in the Dunbar Historic District and serve as a significant part of San Marcos’ history.

“History is very important to our community and having a building that one can personally see makes a big difference in the community,” said Ralph Merriweather, resident of Hays County and former student of the Dunbar School. “It’s vital that this building be restored.”

The home economics structure is the only surviving section left of the original Dunbar school after a fire that destroyed the rest of the building in 1986.

“That building was significant and important to the education of the African American community because it afforded them an education that would allow them to be able to make money and have some sort of profession,” said Ryan Patrick Perkins, Chairman of the San Marcos Historical Preservation Commission.

The Naomi Cephas Wade House was originally purchased by her father, Ulysses Cephas in 1939 for her and her family. Ulysses Cephas was a prominent figure with many significant contributions to the community of San Marcos.

“Cephas eventually owned his own blacksmith shop and was known throughout the county for his skills in shoeing horses and creating superior wagons farming implements. A respected community leader, he was an active member of the First Missionary Baptist Church and organizer of the San Marcos Independent Band,” according to the Texas Historical Commission Staff.

While both the Cephas House and Home Economics building serve as local landmarks within Hays County, neither are currently being used for community purposes. Overtime, a majority of the original buildings and structures within the historic district have been demolished.

According to a resolution passed by the commissioners court, a demolition request has been submitted to the City of San Marcos for the Naomi Cephas Wade House located at 218 Martin Luther King Boulevard.

The commissioners, along with Hays County Judge Ruben Becerra thanked the community for their support and for bringing this issue to light. The court unanimously approved resolutions in support of preservation for both buildings.

“The cliche is if you don’t remember history, you’re bound to repeat it and so I think this is a wonderful opportunity for us,” Becerra said. “It is a no-brainer for us, but we are genuinely grateful, I believe, for the community outpouring of support.”