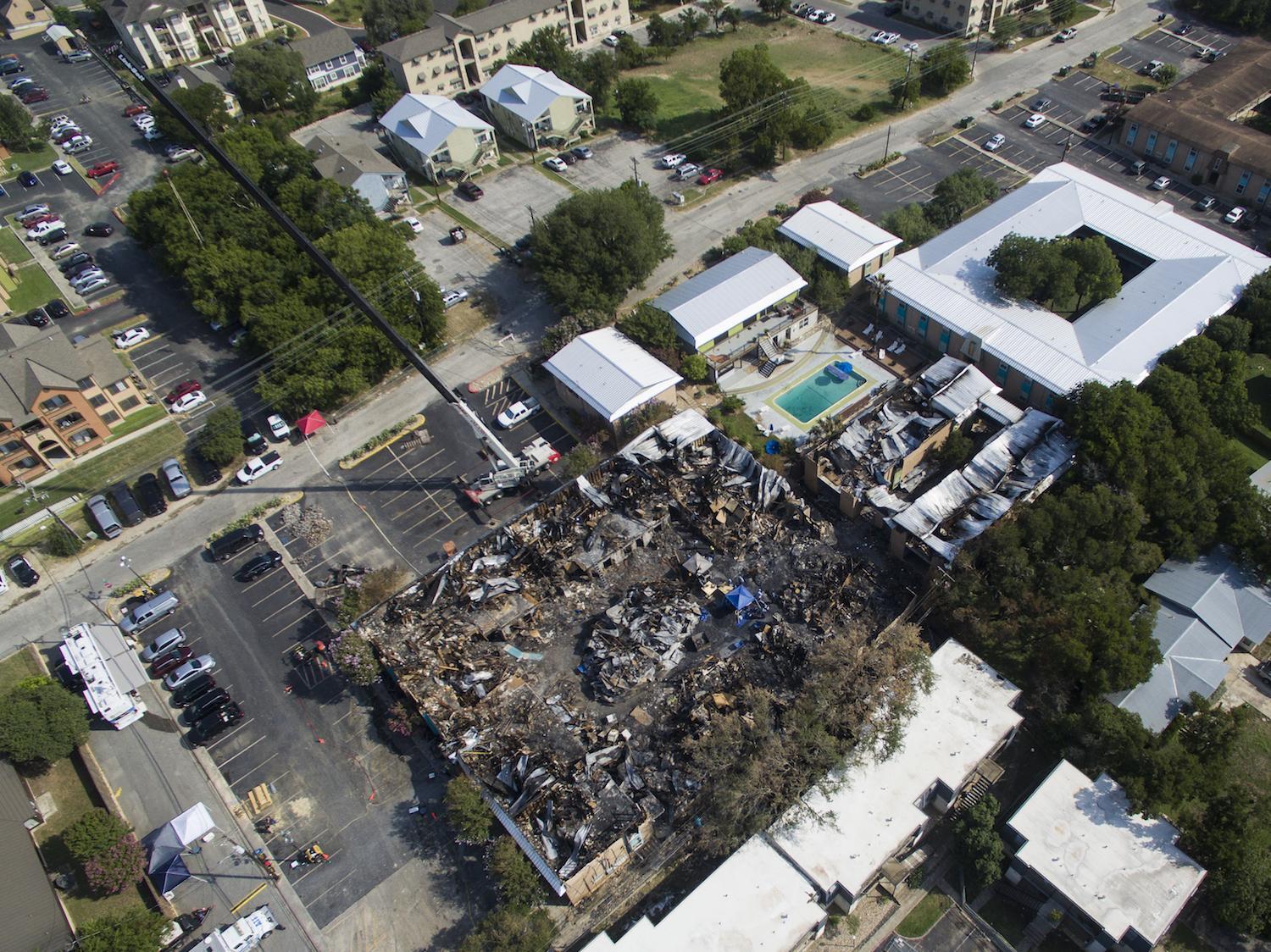 San Marcos Fire Marshal Kelly Kistner announced Friday that the reward for finding the person, or persons, responsible for the Iconic Village Fire has increased to $110,000. 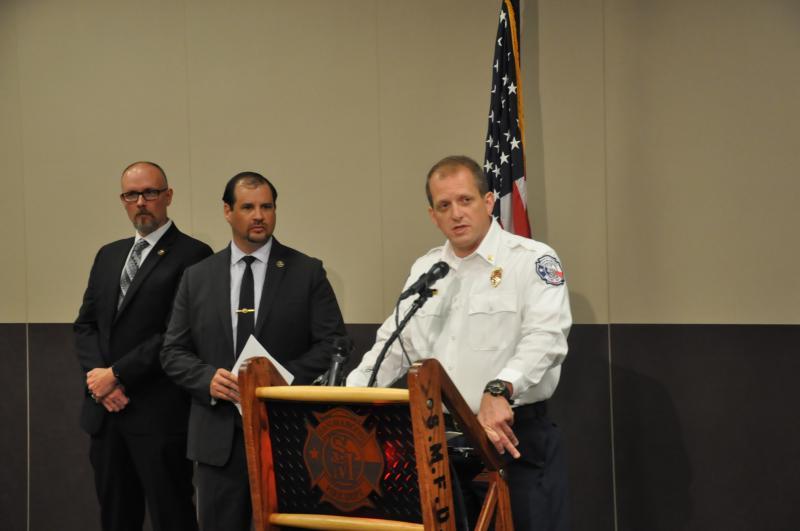 Kistner said the increase in the reward is a collaborative effort between the U.S. Bureau of Alcohol, Tobacco, Firearms and Explosive, City of San Marcos, San Marcos Area Chamber of Commerce, the families of Haley Frizzell and David Angel Ortiz, and an anonymous donor from within the San Marcos business community.

“We have never stopped on this investigation and we will never stop,” Kistner said. “We will continue to find the answers.”

Investigators are expected to announce an increase in the reward for information in the Iconic Village apartment fire that killed five people on July 20, 2018.

The City of San Marcos and the U.S.  Bureau of Alcohol, Tobacco, Firearms and Explosives will hold a press conference on Friday to announce how much they are increasing the reward, officials announced Wednesday.

ATF announced in November that the fire was set intentionally and offered a $10,000 reward for information leading to the arrest of the person, or persons, responsible.