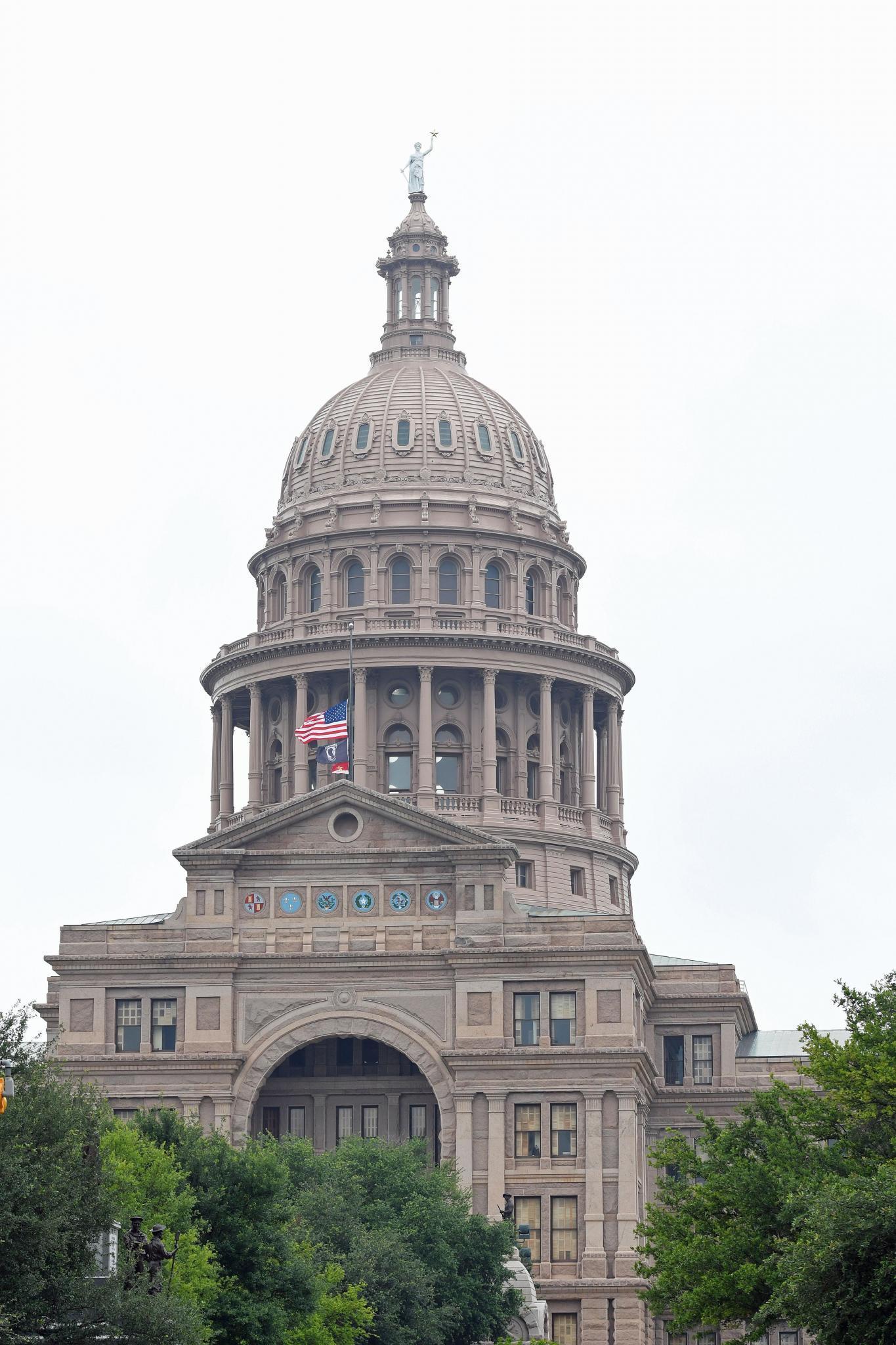 The lawsuit, filed in the Western District of Texas, claims the Republican-controlled state violated part of the Voting Rights Act in drawing up new maps for its congressional delegation and state legislature. The case is the first legal action challenging a state’s maps from the Biden Justice Department during this redistricting cycle.

The lawsuit notes that the vast majority of Texas’ population growth over the past decade came from Black, Latino and Asian people, but the new maps that state Republicans drew doesn’t give any of these communities new opportunities to choose their own representatives.

Instead, the maps pack Black and Latino communities into bizarre-shaped districts — a Dallas-area one is referred to as a “seahorse” shape — while preserving safe seats for white Republicans.

“This is not the first time that Texas has acted to minimize the voting rights of its minority citizens,” Associate Attorney General Vanita Gupta said during a press conference with Attorney General Merrick Garland. “Decade after decade, courts have found that Texas has enacted redistricting plans that deliberately dilute the voting strength of Latino and Black voters and that violate the Voting Rights Act.”

In west Texas’ competitive 23rd district, the map trimmed out areas near El Paso and San Antonio to lower the share of Latino voting-age residents by 9%. In the Dallas area it pulled Black and Latino residents of the northwest suburbs out of the district of Rep. Beth Van Duyne, who narrowly won her reelection bid against a Democratic Black Latina candidate last year. In the Houston area, where the share of the white population is dwindling, the map kept six of 10 House districts as white-majority or plurality districts.

Texas has had to defend their maps in court after every redistricting process since the Voting Rights Act took effect in 1965, but this will be the first since a 2013 U.S. Supreme Court ruling gutted a provision of the Voting Rights Act that had required Texas and other states with a history of racial discrimination to have the Justice Department approve the maps.

Texas's Attorney General, Ken Paxton, condemned the litigation as an intrusion by the Democratic administration. “The Department of Justice’s absurd lawsuit against our state is the Biden Administration’s latest ploy to control Texas voters," Paton tweeted. "I am confident that our legislature’s redistricting decisions will be proven lawful, and this preposterous attempt to sway democracy will fail.”

The lawsuit will also play out during a changed legal landscape for redistricting challenges. The U.S. Supreme Court ruled in 2019 that it won't referee partisan gerrymandering disputes — maps drawn to benefit a political party.

However, federal courts remain open to claims of racial gerrymandering. Section 2 of the Voting Rights Act prohibits mapmakers from diluting the voting power of minorities by scattering them among districts and preventing them from choosing their own candidates.

That's what the lawsuit alleges Texas Republicans did. “The Legislature refused to recognize the State’s growing minority electorate,” the lawsuit alleges. “Although the Texas Congressional delegation expanded from 36 to 38 seats, Texas designed the two new seats to have Anglo voting majorities.”