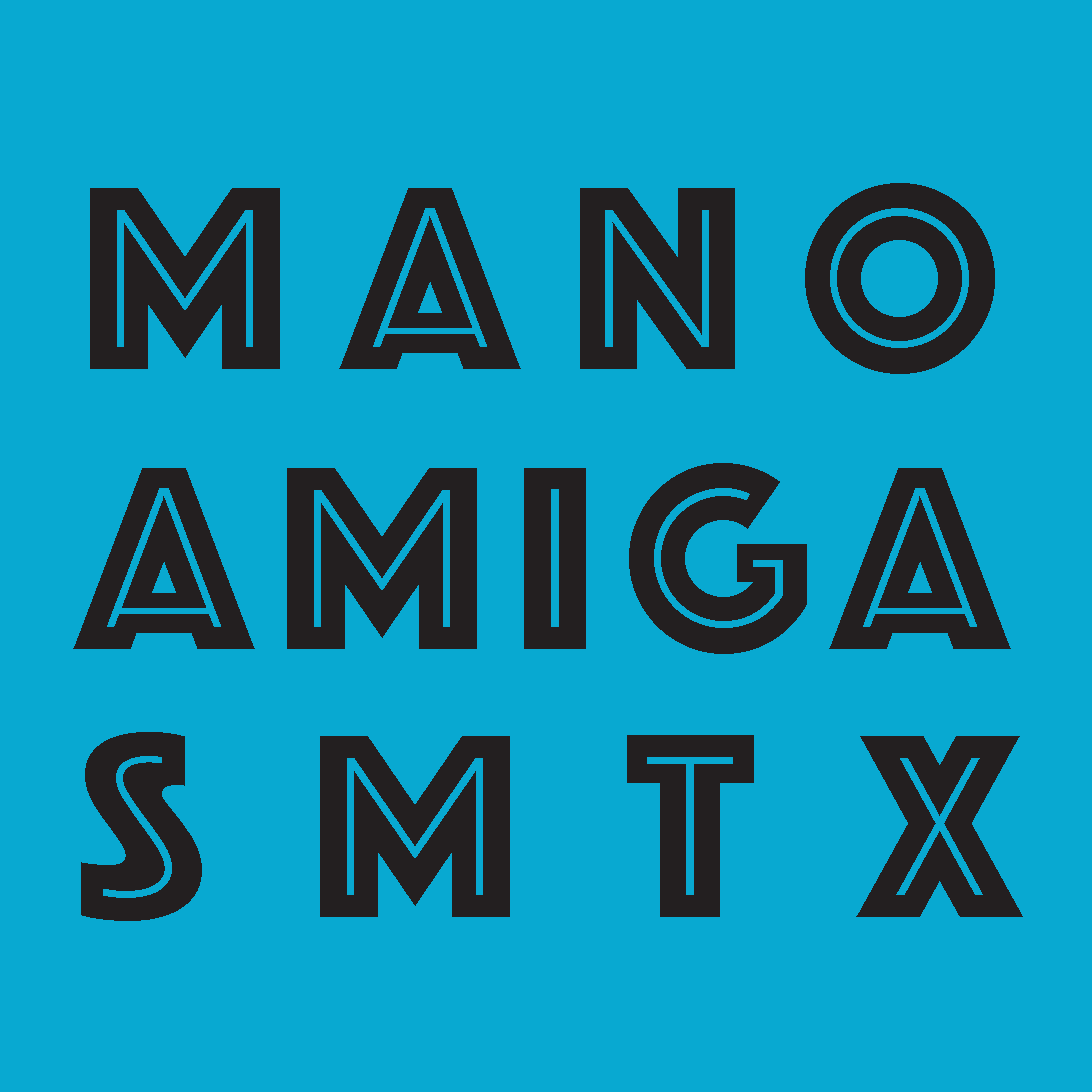 The $75,000 fund has so far bailed 14 people out of the Hays County Jail, a need that has been amplified by the spread of COVID-19 throughout the facility.

“People who can afford to post bail right now can socially distance and be at home waiting for their court date. People who can’t are forced to be in squalor jail conditions where COVID-19 is running rampant,” said Amanda Woog, Executive Director of the Texas Fair Defense Project. “Right now it’s completely unconscionable for wealth to be the proxy for if someone is in jail and exposed to the virus. A bail fund is an attempt to even out that playing field but really it exposes the inequity of the system.”

Eligible detainees must be pre-trial detainees, must have not been charged with an offense involving family violence, must not be subject to parole, must have a family member or friend available for contact purposes and have an attorney that is willing to work with Mano Amiga, except in some special cases.

“The vast majority of our county jail's population, and most jails in Texas, are what are called pre-trial detainees, legally innocent people charged but not convicted of a crime who are there simply because they cannot afford their bail set by a magistrate judge,” said Mano Amiga’s Policy Director Eric Martinez. “We have a wealth based detention center in Hays County. You can have two people accused of the same crime but because one person has money they get to go home.”

Mano Amiga pays bail in full so that it is returned once the individual shows up in court, it is rerouted back into the fund.

The success of the bail fund hinges on involvement from local attorneys, Communications Director Jordan Buckley says. Attorneys look at eligible cases and work with Mano Amiga to complete the process.

Mano Amiga stresses the need for wraparound services to support individuals from the moment of their release to their court date, hoping to close the revolving door of the criminal justice system by doing so.

Buckley waits outside the jail on the day of a client’s release to offer them items from their “bail box” like tampons, toiletries, hair ties, gift card for groceries, and to connect them with other social service agencies that may be able to meet their immediate needs like temporary housing or mental healthcare.

“The needs expressed by those who have been locked up-mental health, addiction support and homelessness-locking people in cages doesn’t solve those issues,” Buckley said. Hays County spends millions of dollars outsourcing, why is there not a similar investment in tackling the reason why people are being locked up.”

Mano Amiga also ensures individuals make it to their court date, providing reminders via call or text and helping with transportation through rideshare vouchers. Until local government authorities integrate a text reminder service like they have for utilities and library services, they will continue to do the hard work to combat failure to appear rates.

“By helping people get to court, we want to show that people don’t have to be locked in cages until then. It really highlights that we operate in a wealth based detention system,” said Buckley.

Attorney Michael Lee has three clients who have been bailed out by Mano Amiga, including one who was put up in a motel temporarily when they had nowhere else to go after being released and one whose case was dropped for lack of evidence. “He shouldn’t have been arrested in the first place,” Lee said.

The bail fund is exactly what is needed in Hays County, according to Lee.

“People are getting locked up who shouldn’t be,” Lee said. “It’s wrong for them to attach your freedom to the amount of money you have, that’s the gap Mano Amiga is trying to bridge. You have a constitutional right to reasonable bail.”

The pandemic is further highlighting the inequities of the criminal justice system, Woog said. “Nonprofits raising cash for bail exposes how access to cash is deciding whether someone is exposed to a deadly virus right now,” she said.

Hays County had 36 COVID-19 cases in its jail as of July 1, and not enough space to spread out inmates as it is at capacity on any given day.

“It's really alarming the number of outbreaks we are seeing in prisons and jails right now,” Woog said. “It’s important for these places to be doing serious depopulation. Bail funds are one way, but it’s not a solution in itself. Hays County should be focusing on serious depopulation efforts, and more than that, trying to avoid cycles of people coming in and out.”

Woog calls for a system wide approach to stop the spread in jails. Depopulation reduces capacity and allows inmates to have more space between one another, but it’s also important to reduce people coming into the jail at all.

When people are booked, even if they get out on bail, they are still spending a few hours or a few days in jail. “Conditions in jail and exposure are still really risky. Every time someone comes in or out there is a chance for exposure. Only if there is an immediate public safety risk should people be setting foot in a jail in a pandemic,” said Woog.

Bexar County district judges have been issuing bonds as low as $10 to those who are not eligible for PR Bonds.

Hays County’s recently launched a randomized controlled trial with Texas A&M University, Public Policy Research Institute to study having counsel in a first appearance or counsel at magistration, the point when bail is set. Lee has been one of the participating attorneys and says of the 12 people magistrated one day, 11 were released on bail. He expects this process to begin to chip away at many of the pretrial detainees who have been in jail awaiting their court date for months and reduce the jail population.

Their goal is to expand to Caldwell County after working through logistical hurdles and raising more funds. To donate, visit manoamigasm.org and click “support MA.” For questions about how