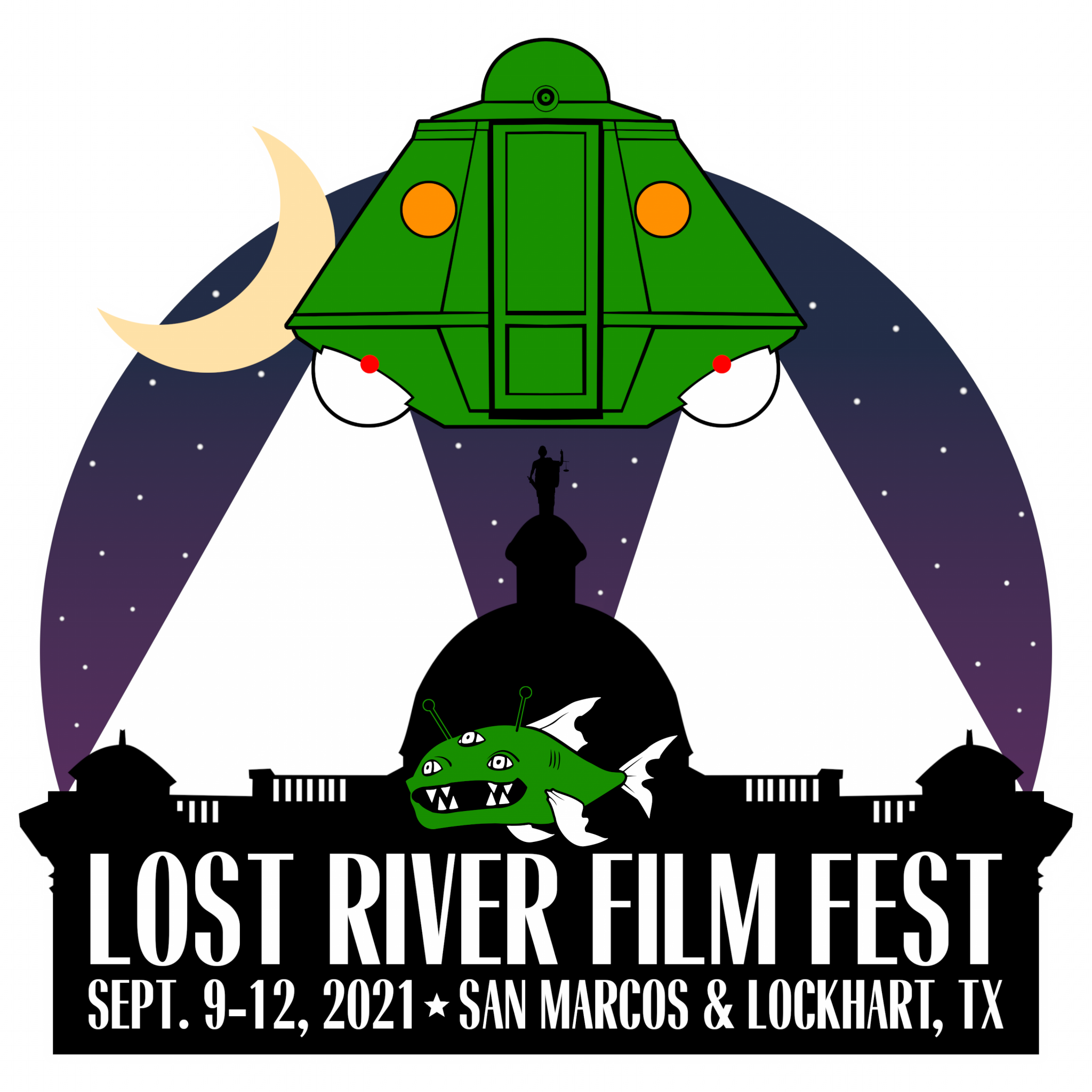 Lost River Film Fest set to kick off this weekend

Several events take place each year that add to the excitement and diversity of San Marcos and this year’s Lost River Film Fest is one of them, featuring an array of films for the Hays and Caldwell County communities from Sept. 9-12.

Previously, the festival has primarily been held in San Marcos. This year, however, most of the event will take place in Lockhart.

“This is kind of the first year that it’s going to be primarily in Lockhart with a screening on Saturday, Sept. 11 at the San Marcos Public Library,” said Jordan Buckley, Lost River Film Fest director. “All of those screenings at the library will be free.”

There will be another screening in San Marcos on Sunday at the Texas State University Performing Arts Center Recital Hall.

Ticket prices start at $5 per screening and $10 for a day pass. A four-day wristband can be purchased for $25 and a $35 VIP badge includes a color-changing cup for unlimited craft beer from Aqua Brew and a Lost River Film Fest holographic sticker.

“I think we received over 120 submissions this year from across the planet,” Buckley said. “Submissions come in from India, Iran, Spain, France … really all over.” 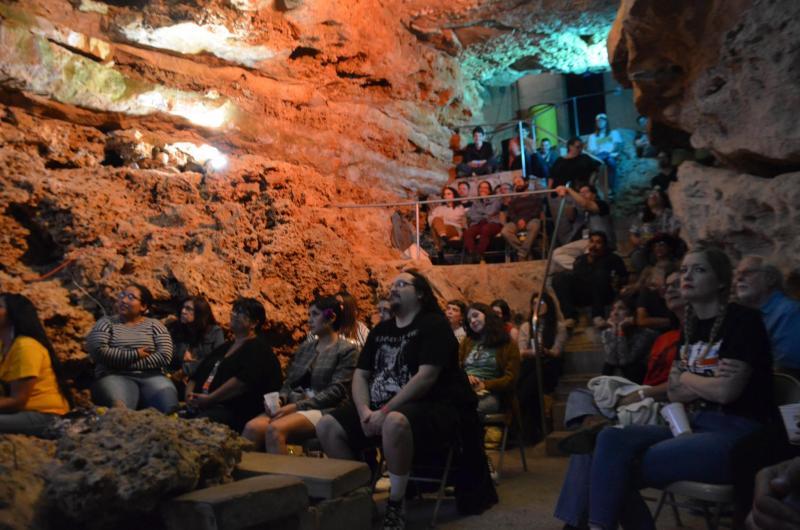 Attendees view a screening of a film inside of Wonder World Cave during the Lost River Film Fest in October of 2019. Daily Record photo by Colton Ashabranner

Despite changes in things such as venues and COVID-19 protocols, the film fest has managed to come upon its fifth year.

“The Texas Film Commission informed us years ago that most film festivals, they’ll make it to three years and then they’ll kind of collapse,” Buckley said. “So the fact that we’re on our fifth year is certainly a cause for celebration.”

Buckley appreciates the fact that during the festival many local films and filmmakers from the area will be showcased.

“Most of the content that will be playing on Sunday is going to be San Marcos filmmakers,” Buckley said. “It’s neat to bring in important content from across the globe, but also to provide a platform for local talent to share their work with others.”

For additional information regarding the festival, and a schedule of events, visit www.thelostriverfilmfest.org.