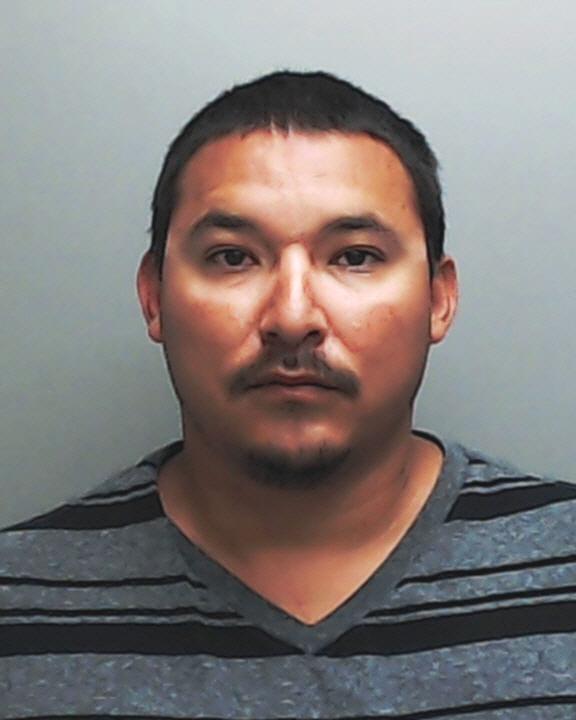 Mario Ruiz, 34, was sentenced to 90 years in prison on Aug. 8 for committing long-term sexual abuse against two children.

Ruiz was convicted at a trial on June 25 when a Hays County jury found him guilty after hearing evidence that Ruiz sexually abused his elementary-school-aged stepdaughter for several years. Ruiz later committed the same crimes against the stepdaughter’s younger sister, who told her mother about the abuse.

“First and foremost, without these brave young girls coming forward, Mr. Ruiz’s crimes would have remained secret, as such crimes so often do. We also appreciate the hard work of the detectives, forensic interviewer Bethany Bishop, and the children’s counselor, Heidi Reddin.” District Attorney Wes Mau said, “Judge Junkin’s sentence in this case will ensure that Mr. Ruiz’s days of preying on young girls are over.”