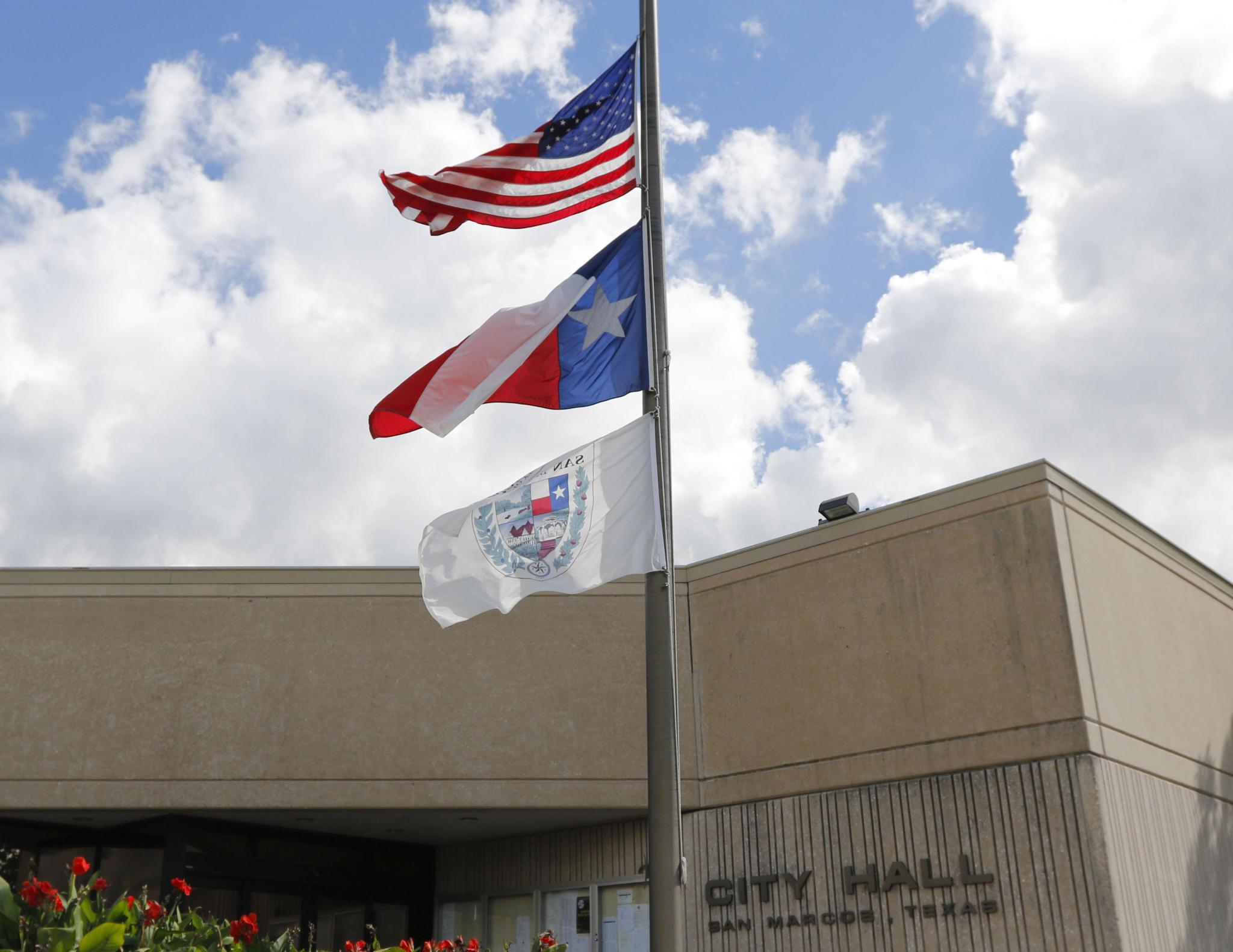 The San Marcos City Council will discuss the petition for a new city ordinance to eliminate the enforcement of low-level marijuana offense. The council is also set to discuss abortion rights during Tuesday’s meeting.

The city council will receive a certification from interim City Clerk Elizabeth Trevino on the initiative petition for a new City of San Marcos ordinance to eliminate enforcement of low-level marijuana offenses.

On July 16, the certification was invalid, however, it became valid after a recount was conducted. According to a memo sent from the interim city clerk to Mayor Jane Hughson and the city council, the petition gathered 10,624 total signatures — of those signatures, 4,667 signatures were verified and 5,957 were invalid.

After receiving the petition’s certification, the council will hold a discussion to consider adding the decriminalization of marijuana to the November ballot as proposed by the petition.

According to the ordinance language, citations and arrests for misdemeanor possession of marijuana of up to 4 ounces would end if the voters approved the proposition. San Marcos police, however, could cite an individual or make an arrest for Class A or Class B misdemeanor possession of marijuana if it’s a part of an investigation involving a felony-level narcotics case or the investigation of a violent felony.

The council will also discuss protection of abortion rights as requested by councilmembers Maxfield Baker and Alyssa Garza.

According to the council’s agenda packet, the councilmembers will discuss the GRACE Act, which was recently passed by the Austin City Council.

The act passed by the Austin City Council amends the City of Austin’s city code to “prohibit discrimination based on reproductive health actions for housing, public accommodations, employment and employment by City contractors. This means no one could be fired, evicted, denied housing or denied a job for getting an abortion.” The GRACE Act also prevents city funding from being used to catalog reports of abortion, miscarriage or other healthcare acts. The act also “establishes equitable access to contraception as essential to family planning, reproductive freedom and public health,” and directs Austin’s city manager to address the “feasibility of providing City employees with benefits, such as travel and accommodation expenses, to help make sure they have access to abortions and other reproductive services no longer available in the state.”

In other business, city council will consider approval of an interlocal agreement with Hays County providing for the county to fund $6.6 million toward the city’s purchase of land at 2701 State Highway 21 — formerly the site of Quail Creek Country Club — to be used as parkland.

Council will also consider approval of a contract with QCCC, Ltd. for the city to purchase the former Quail Creek Country Club at $8.5 million plus related costs.

Tuesday’s regular meeting takes place at city hall at 630 E. Hopkins St. Residents looking to watch the meeting can do so online beginning at 6 p.m. at http://sanmarcostx.gov/421/City-Council-Videos-Archives or on Grande channel 16 or Spectrum channel 10.