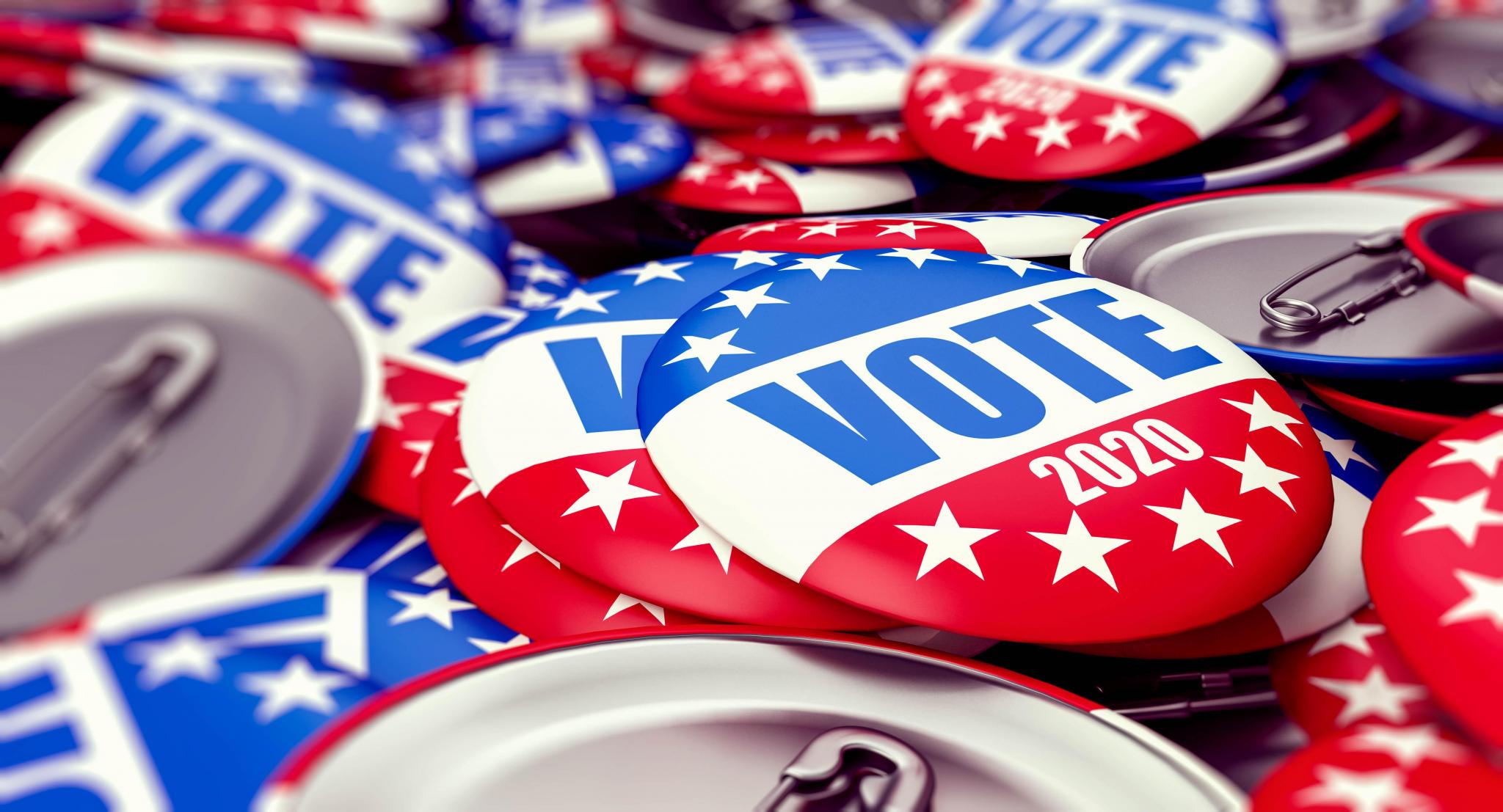 Monday marks the last day to register to vote in Texas and so far 149,147 voters have registered in Hays County.

Back in July, Gov. Greg Abbott extended the early voting period for six days with 17 days of early voting this year beginning on Oct. 13.

Abbott also made a surprising executive order on Thursday, not two weeks before the start of early voting. The governor's move limits Texas counties to no more than one drop-off location for voters casting absentee or mail in ballots.

Voting rights advocates and civic groups have already filed a lawsuit to block the order calling the directive an unconstitutional burden on the right to vote that will disproportionately impact voters of color.

“We have no indication that the postal service is having delays or issues with election materials,” Anderson said. “I have every confidence that voters can depend on our post office to get these ballots back to us expeditiously.”

The elections office says all voters approved for ballots by mail should be receiving their ballots within a day or two. They have already received thousands back in the mail and have been preparing for a higher volume of mail ballots this election.

If voters can’t drop their ballot off by hand to the elections office, voters who mail their ballot in can check its website to see if their ballot has been received. The list is updated daily at hayscountytx.com/ elections under the Nov. 3, 2020 General Election link.

Many elected officials, including President Donald Trump, have called for extra eyes on the election to ensure a safe and secure election, especially calling for people to turn out as poll watchers.

Anderson explains why not just anyone can show up to watch polls. Poll watchers are appointed by a political party, candidate, or special interest group to observe the election process to ensure there are no election code violations. There are poll watchers from both parties as Hays County always does.

“As I understand it, the Trump Administration, as well as, the Texas Democratic Party have been training poll watchers and are preparing to assign them to Texas counties statewide,” Anderson said. “In addition, we commonly have State Inspectors in Hays County on Election Day. These are individuals appointed by the Office of Secretary of State to observe election activities in counties and report any violations back to the State.”

Poll watchers are not allowed to take pictures, video or converse with voters, Anderson said. They are limited to observing activities and may only converse with the Presiding Judge of the polling location to point out a violation.

“Their presence shouldn’t affect the environment, and if it does the Presiding Judge has the authority to have them removed if they are not following prescribed guidelines,” said Anderson.

Residents can also obtain an application by calling 512-393-7310 or downloading the Hays County Voter Registration Application at https://hayscountytx.com/download/ departments/elections/voter_reg_app1.pdf

If you are 65 years or older or disabled you can request a mail in ballot by filling out this form: https://hayscountytx.com/ download/departments/ elections/BBM-English. pdf. Applications for mail in ballots must be received by Oct. 23 and can be mailed in or dropped off at the Hays County Government Center.