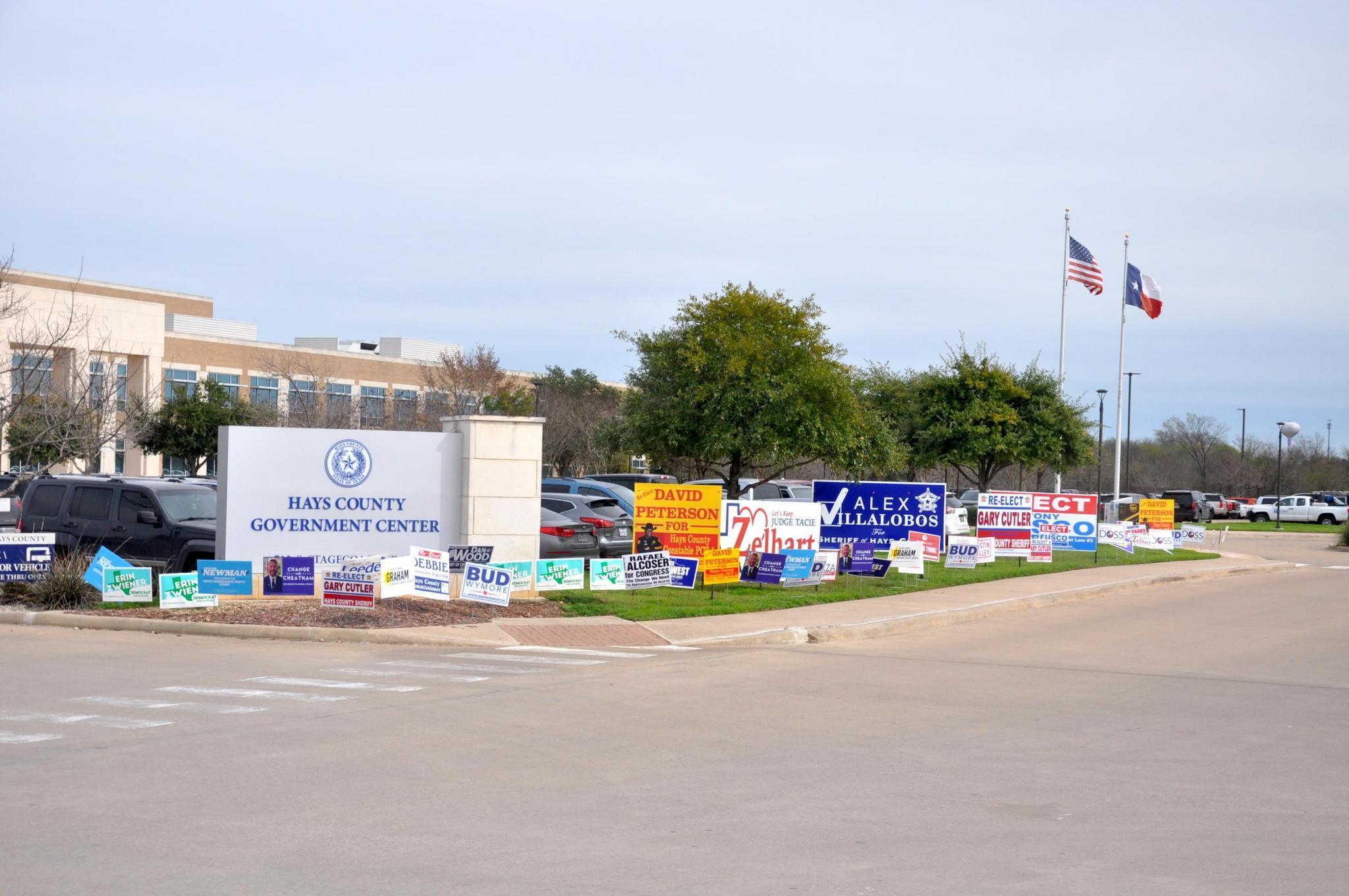 As election day rolls around for Tuesday’s runoff, more than 7% of Hays County’s electorate voted early.

According to the Texas Secretary of State’s office, 6,096 county residents voted early — which began on June 29 and stretched until July 10 — in the Republican primary runoff, marking 4.2% of Hays County’s 144,134 registered voters. There were 4,749 ballots cast in-person, while 1,347 ballots were received by mail.

On the Democratic side, 7,106 voters cast their ballots early, accounting for 4.92% of the county’s electorate. There were 4,111 ballots cast in-person and 2,995 ballots received by mail.

While there were only six in-person early voting locations, there are 14 locations for Tuesday’s election.

Here’s where you can vote:

Here’s what’s on the ballot: