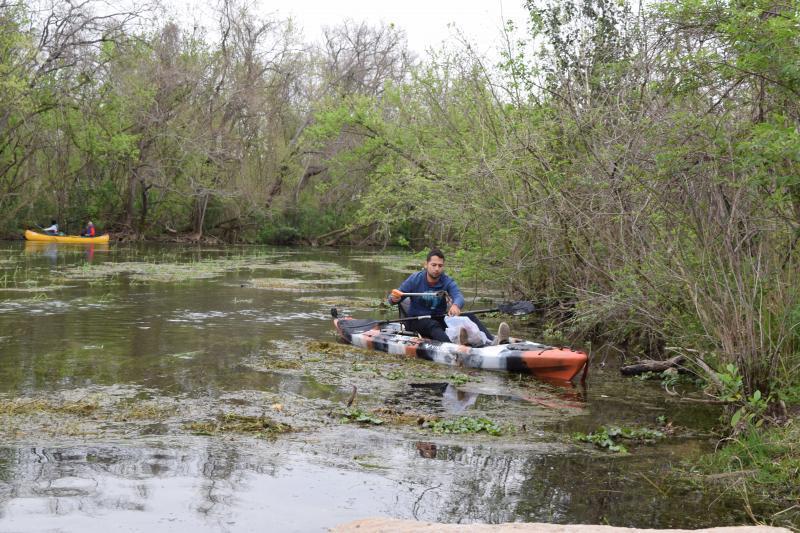 As part of the 35th Great Texas River Clean Up in March, volunteer Adrian Gomez uses a grabber to fish trash out of the river. Daily Record file photo

Parks Board considers can ban

The City of San Marcos Parks and Recreation Advisory Board will consider recommending a prohibition of all disposable containers on the San Marcos River in their meeting Thursday night. 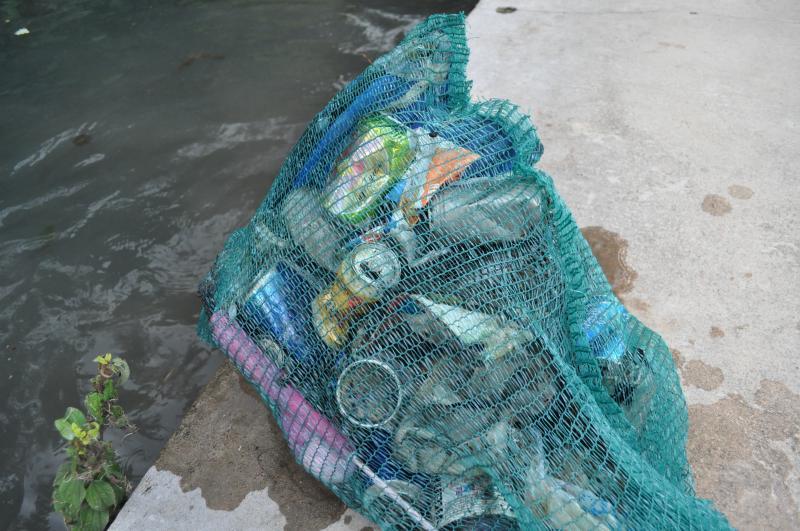 Above are cans from a river cleanup in 2017. Daily Record photo by Toy Mendez

A disposable container ban or “Can Ban” currently exists in the neighboring City of New Braunfels as an ordinance largely intended to protect the river from litter and does not prohibit alcohol consumption on the river.

If the board approves, a recommendation resolution will be sent to the San Marcos City Council for consideration and could be brought forth as an ordinance.

The meeting will include a presentation by Tom Goynes, president of the Texas Rivers Protection Association.

Public comments can be submitted before 12 p.m. on Sept. 17 to jcase@sanmarcostx.gov