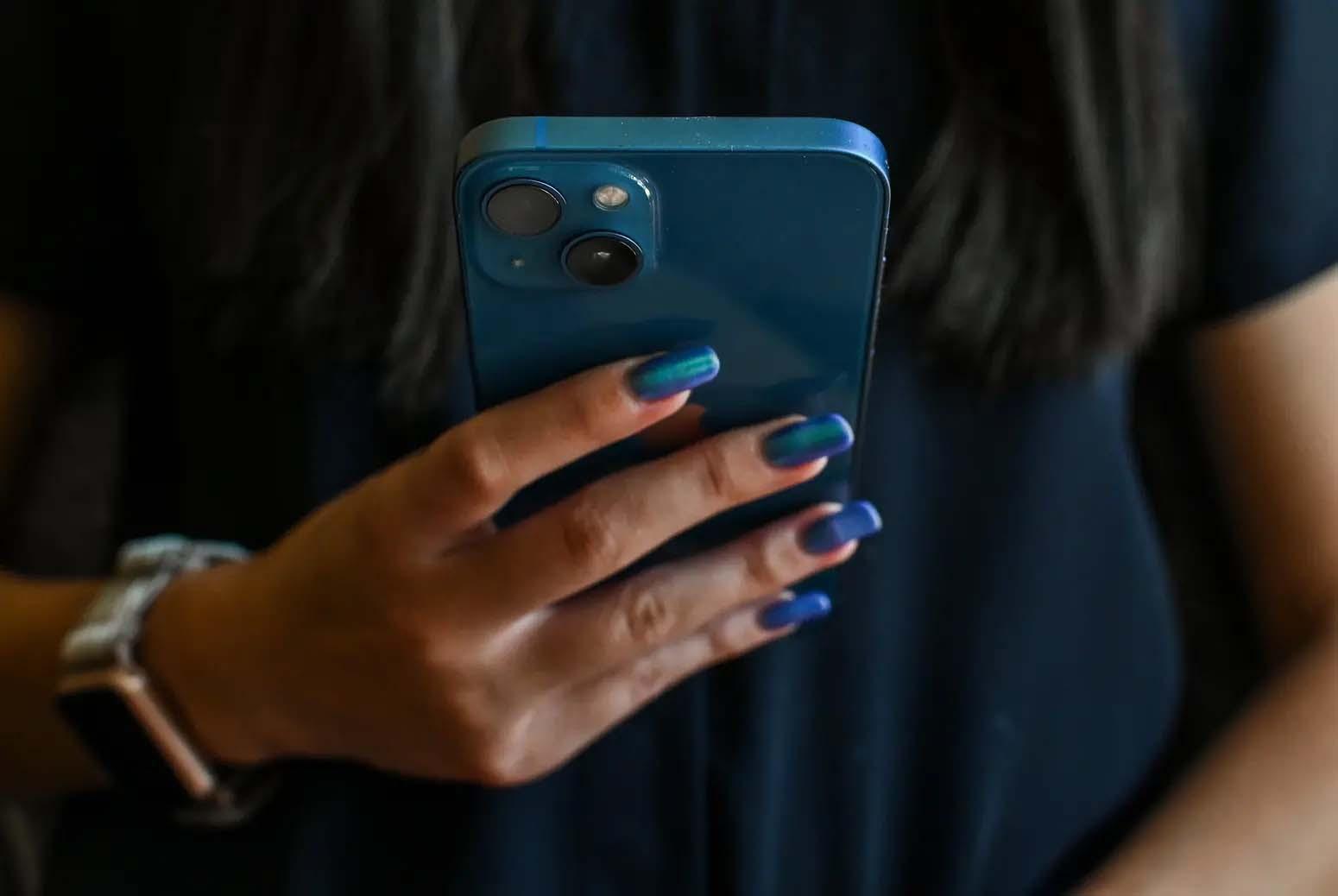 Texans who call people in other parts of the state will likely see an increase in their phone bills starting this month after the Public Utility Commission approved a rate hike to help replenish a fund to provide cellphone service in rural Texas. Credit: Kylie Cooper/The Texas Tribune

Phone bills are about to go up for some in Texas. Here’s why.

Some Texans can expect their phone bills to go up starting this month after the Public Utility Commission of Texas adopted a rate hike in July.

The commission, which regulates the state’s electric, telecommunication, and water and sewer utilities, voted to increase the Texas Universal Service Fund surcharge, which telecommunication companies are required to pay to help maintain and operate cellphone services in rural parts of the state. The surcharge, which is based on the cost those companies pay to provide long-distance service within the state, will go up from 3.3% to 24%. Telecom companies typically pass those costs on to customers, according to the Universal Service Fund fact sheet.

The new rate took effect Aug. 1 and will have varying effects on Texans’ phone bills. According to the Houston Chronicle, Texans with typical individual cellphone plans will have to pay a few dollars more each month. The increase will be higher for those with family plans and those who pay per-minute rates.

Since the fund’s inception, the surcharge has fluctuated multiple times. The move to increase the rate to 24% came after a court determined the PUC was failing to make adequate payments from the universal fund to rural telecommunications and ordered the commission to restore $200 million in overdue money to the fund, the Houston Chronicle reported.

The fund is vital to the cellphone network in rural Texas and in keeping 911 service available in those parts of the state, said Mark Seale, executive director of the Texas Telephone Association, which represents the incumbent local exchange telephone companies of Texas. Without the fund, large parts of Texas could have little to no connectivity.

Those calling a person outside of their area code are generally considered to be making a long-distance call, with some exceptions.

“Rural providers and our customers didn’t ask for such a dramatic rate increase, and will work to continue to seek a longer-term, more affordable alternative to keep the universal service fund viable,” Seale said.

The Cellular Telecommunications and Internet Association, a trade association representing the wireless communications industry, said the recent increase illustrates an “acute need” to protect Texans from a system that has not been reformed in 25 years.

“CTIA looks forward to working with the PUC, the Legislature and other stakeholders to ensure that universal service in Texas is achieved without overburdening Texans or damaging competitive markets,” the association said in a statement.

Disclosure: The Texas Telephone Association has been a financial supporter of The Texas Tribune, a nonprofit, nonpartisan news organization that is funded in part by donations from members, foundations and corporate sponsors. Financial supporters play no role in the Tribune’s journalism. Find a complete list of them here: https://www.texastribune.org/support-us/donors-and-members/.

The full program is now LIVE for the 2022 The Texas Tribune Festival, happening Sept. 22-24 in Austin. Explore the schedule of 100+ mind-expanding conversations coming to TribFest, including the inside track on the 2022 elections and the 2023 legislative session, the state of public and higher ed at this stage in the pandemic, why Texas suburbs are booming, why broadband access matters, the legacy of slavery, what really happened in Uvalde and so much more. See the program.

This article originally appeared in The Texas Tribune at https://www.texastribune.org/2022/08/09/phone-bills-texas-puc/.