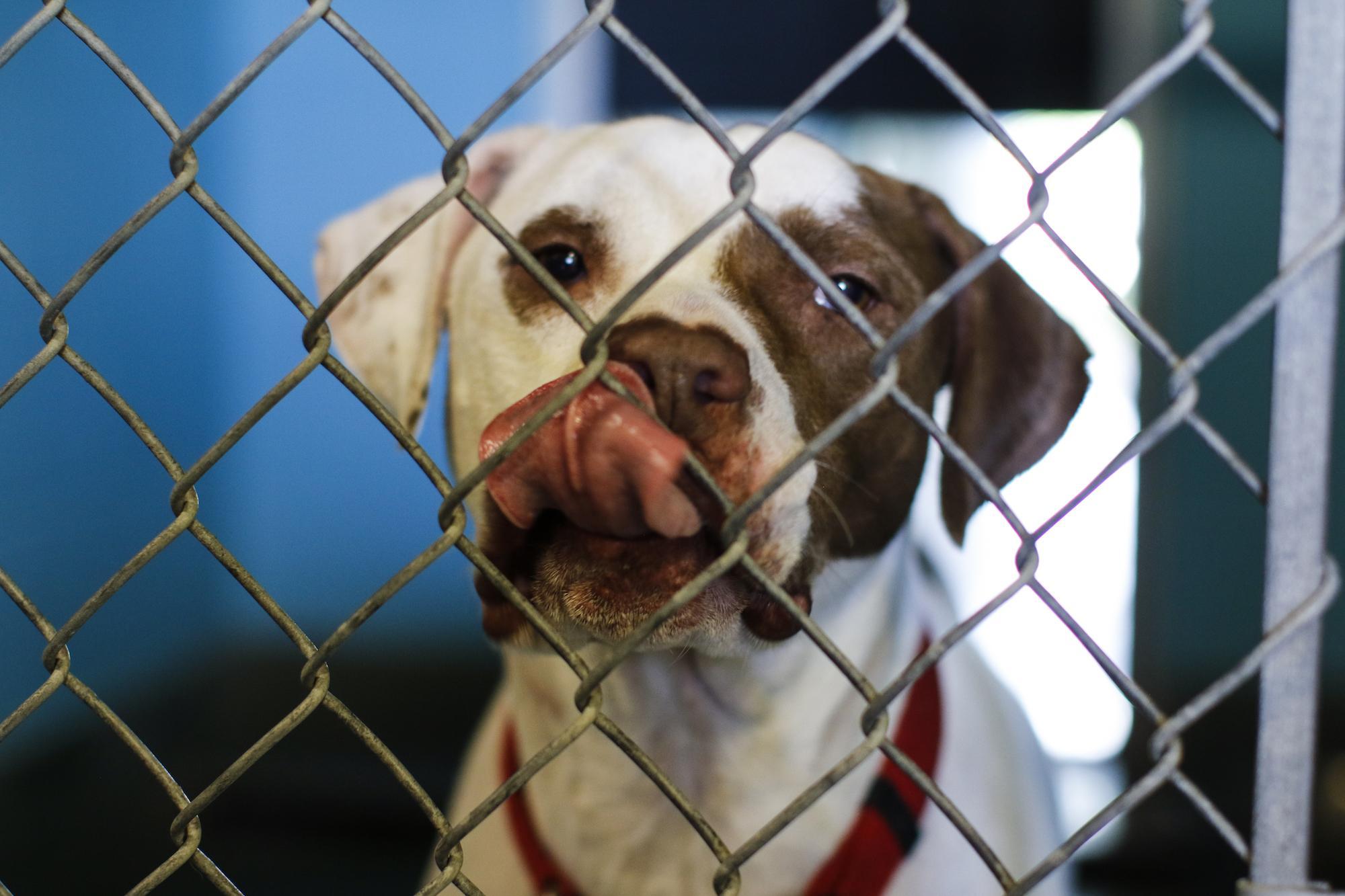 The public will have an opportunity to meet finalists for the City of San Marcos’ Animal Services Manager position on Thursday at Fire Station No. 5 — 100 Carlson Circle — from 5-6:30 p.m.

Three finalists — Lauralei Combs, Jeanne Saadi and TaBorah Goffney — will introduce themselves at 5 p.m. and then will be available for a meet and greet.

Combs currently serves as the executive director of the Broward County Animal Care and Adoption Department in Fort Lauderdale, Florida. The animal shelter serves a county over 2 million and managers over 12,000 animals per year. Combs previously worked for the Austin Animal Center for 16 years where she worked to help it become the largest governmental “No Kill” shelter in the United States, according to a press release from the City of San Marcos.

Saadi currently works as the animal services manager for the City of Mesquite, which manages over 5,000 per year in its shelter. Saadi’s team has increased the Mesquite’s live release rate — the rate which animals leaving a facility by means other than euthanasia or in‐shelter death -— from high 50s to 90 percent, according to the City of San Marcos. She previously spent time with San Antonio Animal Care Services and Santa Barbara County Animal Services in Goleta, California.

Goffney is currently the animal services manager for the City of Missouri City, where she and her staff manages around 1,200 animals per year. Goffney and her team have improved the Missouri City Animal Services Division’s live release rate from 67 percent to 81 during her current 1.5-year tenure.

Thursday’s public event is part of the city’s two-day assessment of each of the finalists. The city is receiving assistance in the process from Teel Consulting Services.