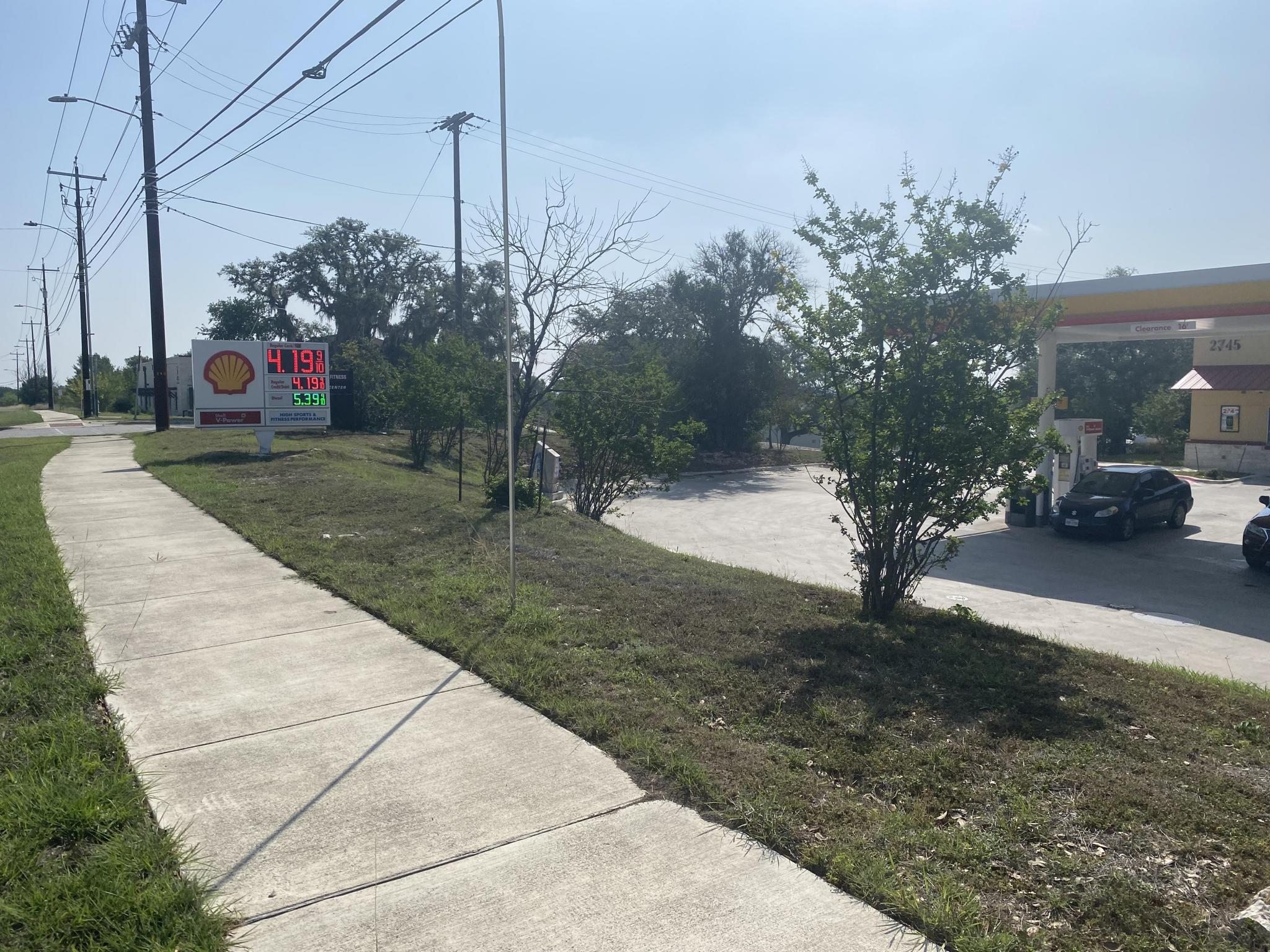 San Marcans saw a new record-high gas price this week at $4.08 per gallon of regular unleaded fuel. Above, a gas station in San Marcos advertises gas for $4.19 per gallon of unleaded. Daily Record photo by Nick Castillo

San Marcans are seeing record-high gas prices for the second time this year.

Those living in the San Marcos-Austin area are paying on average $4.08 per gallon for regular unleaded fuel, according to new numbers from AAA Texas. Gas prices have soared up 20 cents compared to last week, AAA Texas announced Thursday. Texans are seeing gas prices up on average $1.38 compared to this time last year.

“Drivers filling up this week likely felt sticker shock as the price for a gallon of regular unleaded shot up 20 cents over the past week to a new record high for Texas,” AAA Texas spokesperson Daniel Armbruster said. “Continued expensive gasoline prices have many consumers thinking about buying more fuel-efficient or alternative fuel vehicles.”

AAA Texas said record prices were seen this week due to rising cost of crude oil. The cost of a barrel of crude oil continues to exceed $100. AAA Texas added that fears of a “global energy supply disruption due to Russia’s invasion of Ukraine outweighs the demand concerns prompted by the impact of COVID-19 on China’s economy.”

Nationally, GasBuddy — a travel and navigation app that is used to save money on gas — said it’s going to be “a long year for motorists, as gas prices set a fresh record at the pump [Tuesday]” at  $4.36 per gallon. GasBuddy added that prices could continue to rise through Memorial Day as summer road trips begin and oil prices remain volatile. Alongside high gas prices, the cost of diesel has risen to a new all-time record of $5.53 per gallon as of Tuesday.

The national average for regular unleaded fuel has risen 15 cents per gallon over the past week, while diesel prices are at “outright highs,” GasBuddy said.

“Liquid fuels have turned into liquid gold, with prices for gasoline and diesel spiraling out of control with little power to harness them as the imbalance between supply and demand globally continues to widen with each passing day,” said Patrick De Haan, head of petroleum analysis at GasBuddy. “Russia’s oil increasingly remains out of the market, crimping supply while demand rebounds ahead of the summer driving season.

“There’s little, if any, good news about fuel prices heading into summer, and the problem could become worse should we see an above average hurricane season, which could knock out refinery capacity at a time we badly need it as refined product inventories continue to plummet.”